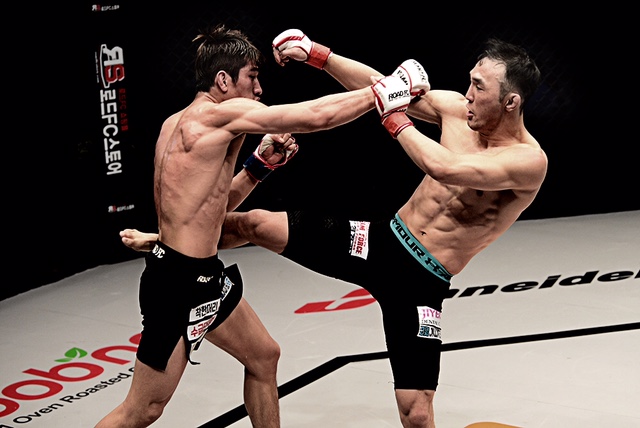 In the main event ROAD FC Bantamweight Championship, Kim Soo-Chul and Kim Min-Woo went the distance in a grueling contrast of styles. Soo-Chul played it smart against the rangier striker Min-Woo by constantly getting inside, wrestling and throwing him to the ground, where he landed as much damage as he could. On the scorecards, the points ran in Soo-Chul’s direction, and he became the new ROAD FC Bantamweight Champion.

Bantamweight Champion Kim Soo-Chul said, “I am really happy. I worked hard, but this is thanks to Lee Yun-Jun the former champion, my boss, and my family. Kim Min-Woo is also young and strong. I will fight him again any time.”

Kim Min-Woo said, “I lost 100%. I really thought I knew how to win. I think I was too confident. My brother helped me a lot so I feel very sorry to him. I will prepare really hard next time and I will bring back the champion’s belt. Mom, I’m sorry.”

Openweights Chris Barnett and Myung Hyun-Man made a huge entrance, and threw bombs at each other from the bell. Barnett was turning the tide with power when Myung threw a right that cut open his eyelid and swelled his eye shut, so the doctor waived off the fight just halfway through the first round.

Middleweight sluggers Kim Dae-Sung and Kuwabara Kiyoshi opened up the main card with an all-out brawl. Kim got the momentum off a knockdown and brutally finished off Kuwabara.

Three fighters made it into the opening round of the ROAD FC $1 Million Lightweight Tournament: Nandin-Erdene, Tom Santos, and Mansour Barnaoui.

Nam Yui-Chul made an expected strong opening round against late notice opponent Tom Santos. Into the second round, both were much more calculating, and it paid off for Santos, who landed a huge left that floored Nam, then finished him off with punches.

Nandin-Erdene Munguntsooj and Bruno Miranda indeed made it a striking war the fans expected. The knockout was inevitable, and it was Nandin-Erdene’s left hook that spun Miranda around and to the ground.

Ki Won-Bin came out with an excellent strategy for Mansour Barnaoui, with great striking, controlling takedowns, and avoiding submissions. However, Barnaoui showed his experience and talent by taking advantage of a position to back take where he secured the RNC for the tap.

In the main event, Jang Dae-Young played a smart game against Park Hyun-Geun, stayed out of his damage and landed body kicks to get the Split Decision. In the China Trials finals match, Amartuvshin Khuukhenkhuu made quick work of Shang Lianru by evading his sanda kicks, getting the throw, and pounding him out from the back in just 40 seconds. Khuukhenkhuu advances to the opening round of the ROAD FC $1 Million Lightweight Tournament.

The preliminary card opened with Lee Yoon-Jin defeating Hong Sung-Bin by TKO to injury after a huge slam on the canvas. Next, Fireman Shin Dong-Guk destroyed Lim Byeong-Ha with punches and a big knee in less than a minute. Choi Jong-Chan and Jo Gyeong-Eui put on a very well-rounded performance in which Jo earned the UD. Jeong Won-Hee waited out Yoo Jae-Nam’s initial assault and found a home for his fists, knocking Yoo down and out in the first round. 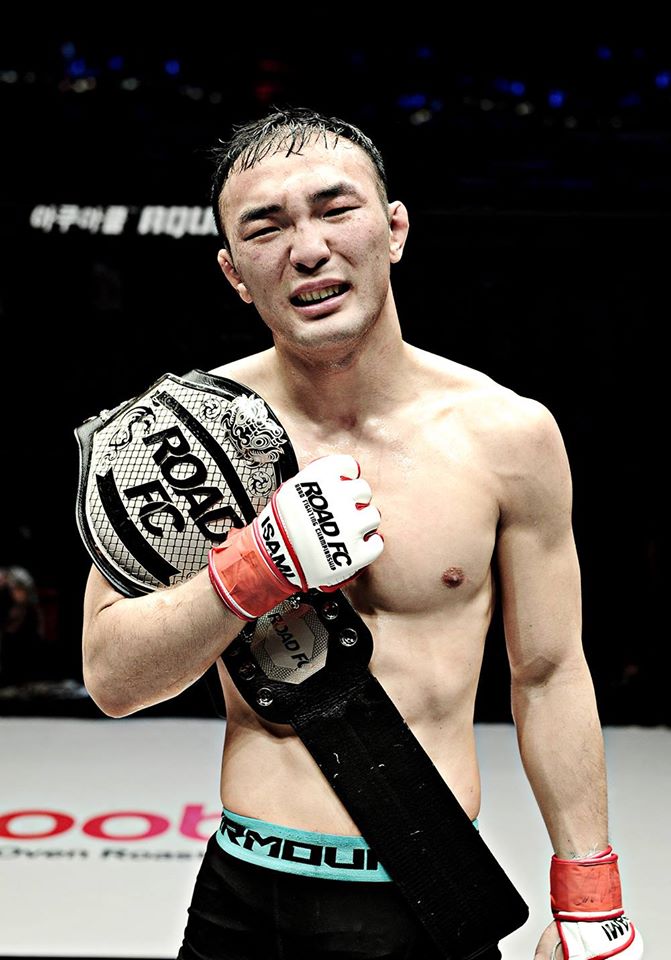 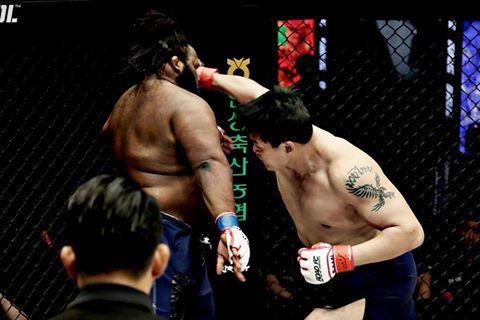 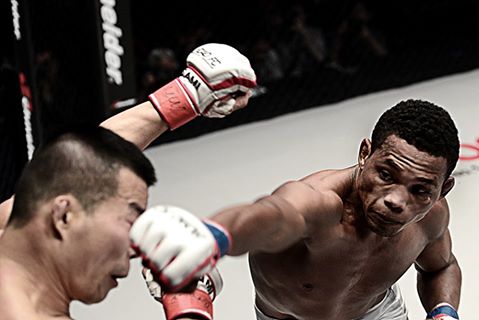 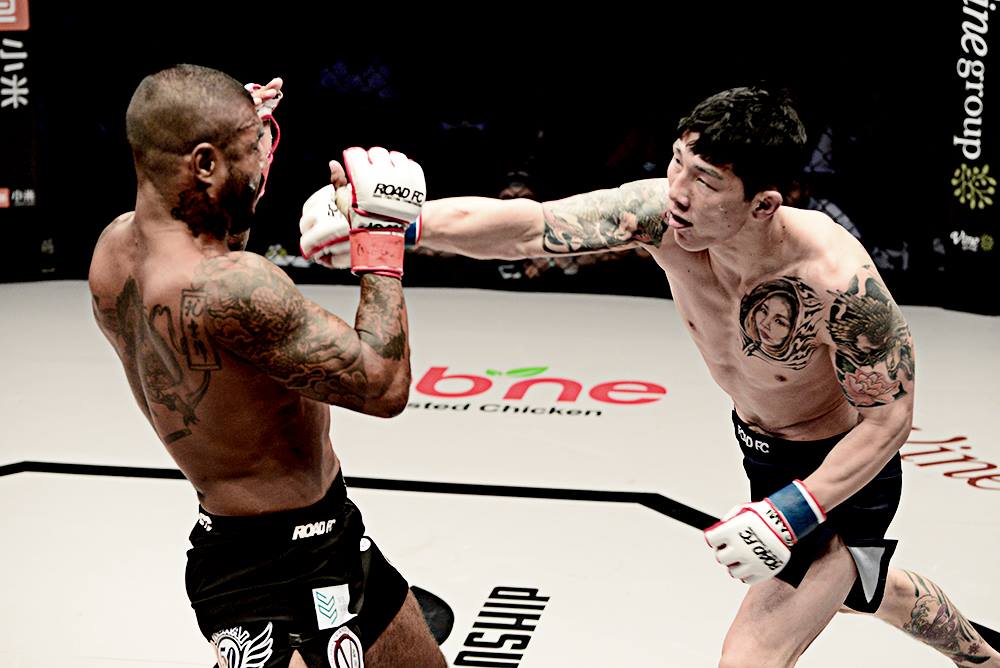 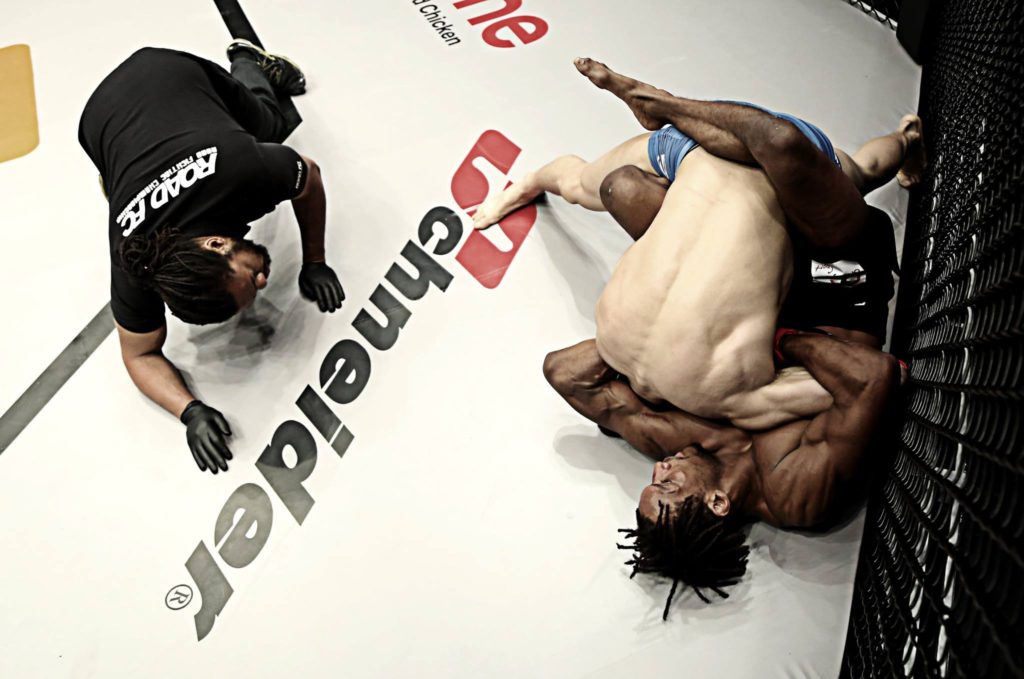 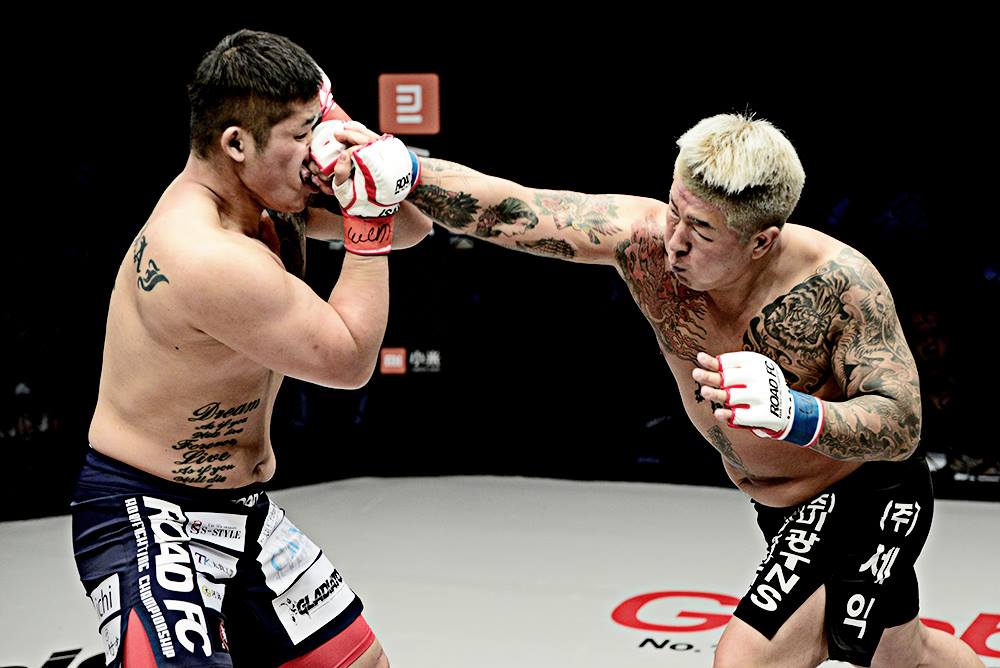