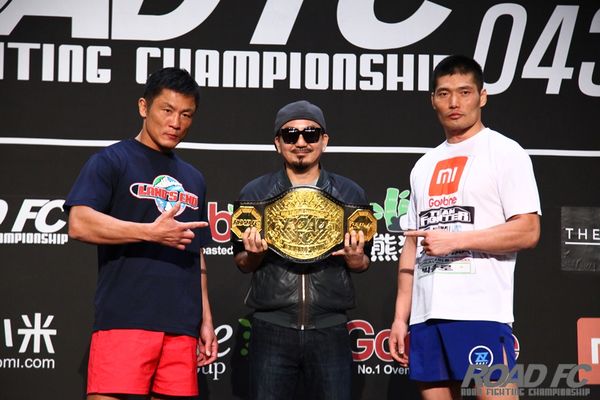 All fighters on the main card and the preliminary card, Young Guns 37, made weight with the exception of Kim Hoon, who was 1.7kgs over in his final weight check. His match with Choi Young is still on for the interim Middleweight title, but Kim will have 10 points per round deducted from the start.

Kim Hoon, “I apologize to Choi Young for not making weight. Since it’s the main event, I will put on a great performance unlike any other match.”

Choi Young, “I don’t want to say anything about tomorrow, I’ll let the result speak for itself.”

Asakura Mikuru, “As I always do, I’ll finish it in the first round.”

Lee Kil-Woo, “I’m happy to be back in the cage, thanks to my health. This is my first challenge coming back to ROAD FC so it should be a win for me. I’ll do my best, and I look forward to fight more big bouts.”

Nam Yui-Chul, “Thanks to Jung Mun-Hong for giving me another chance. There are a lot of skilled fighters in the ROAD FC cage. I’m very fortunate to fight them. I’ve watched my opponent for a long time, and he’s a skilled strong fighter. I’ll give my best performance for the fans.”

Kim Seung-Yeon, “I will be entertaining.”

Arman Tsarukyan, “I didn’t like rubbing noses with him, it was irritating. I will do my best to not let it go to the judges, I will knock him out.”

Kim Kyoung-Pyo, “I’m excited to fight someone of his caliber. I want show my best performance.” 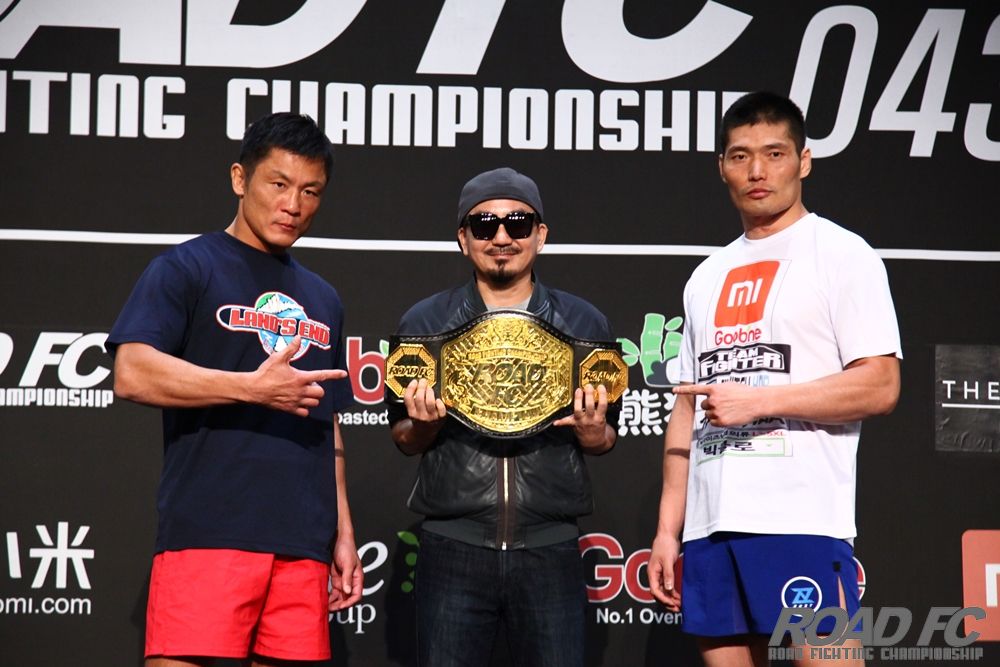 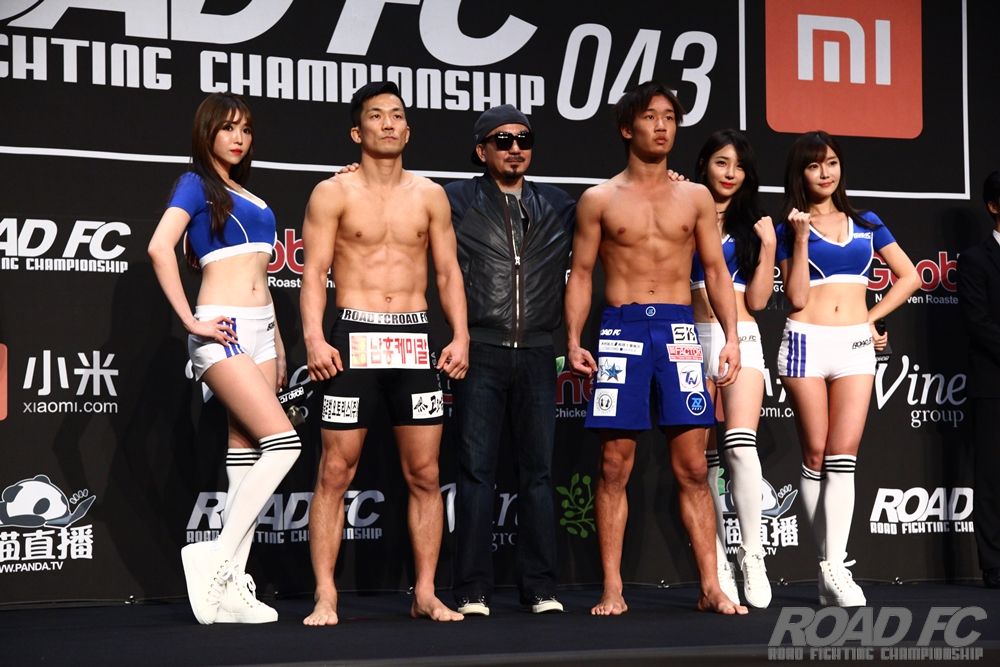 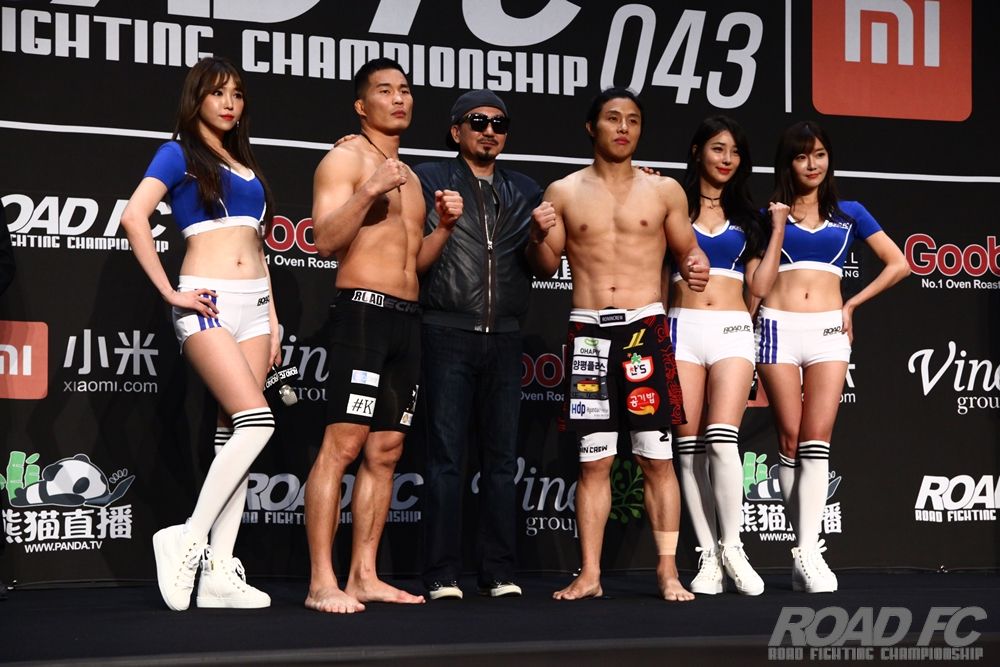 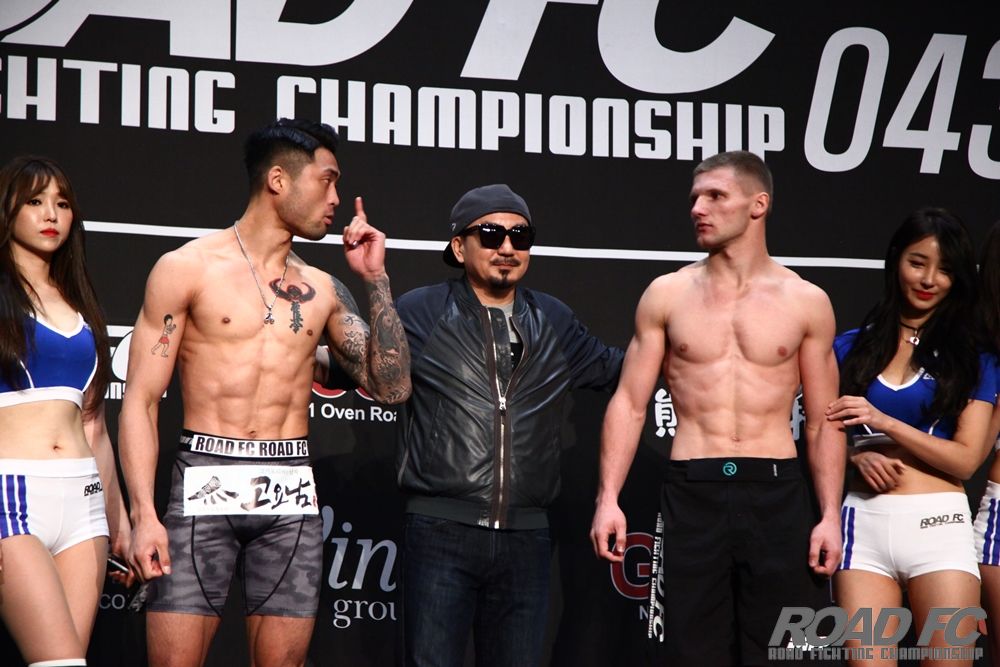 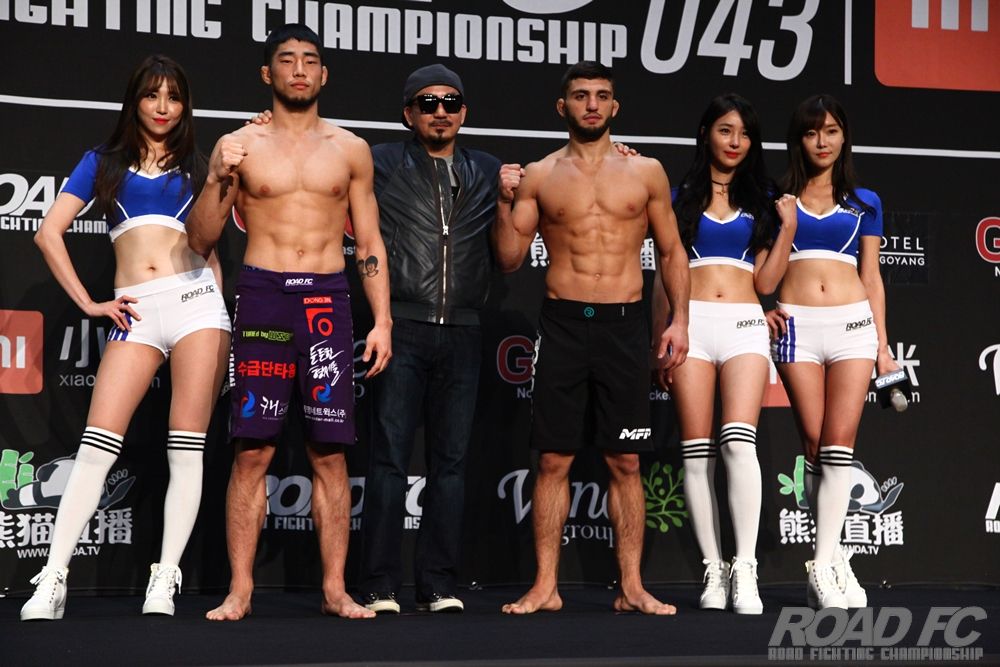 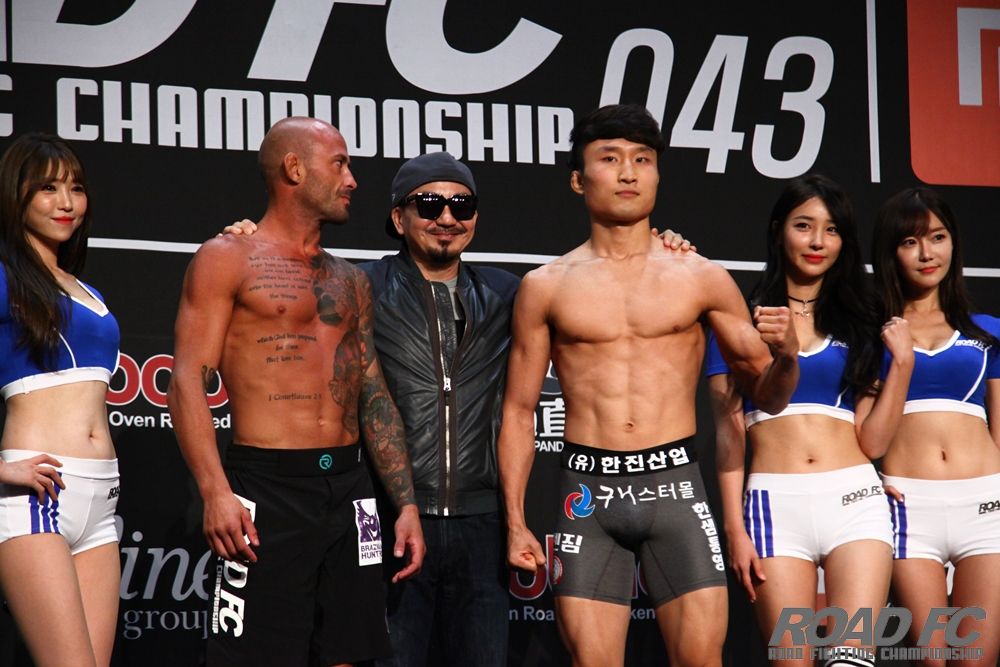