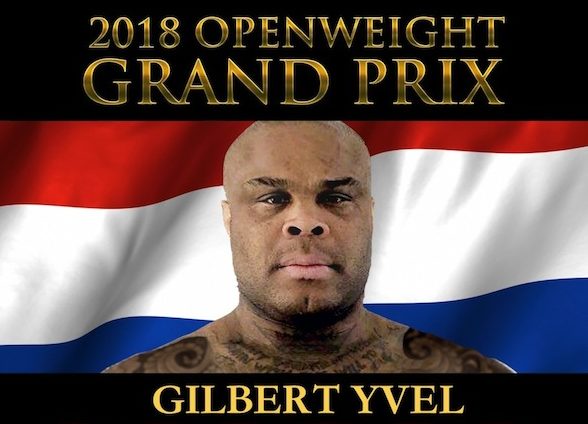 ROAD Fighting Championship has announced that Xiaomi ROAD FC 047 will take place at the 20,000-seat Cadillac Arena in Beijing, China on May 12, 2018. The opening round of the inaugural 8-man 2018 Openweight Grand Prix will be held. PRIDE and UFC vet, RINGS and M-1 tournament Champ Gilbert Yvel is announced as the seventh participant.

Gilbert Yvel (39-16-1-1, Mike’s Gym) of the Netherlands is a mixed martial artist who needs no introduction – he prefers to make himself known loud and clear. With over 20 years of professional bouts, Yvel is one of the most prolific fighters still in action today. His start in the historic RINGS during the early years of the promotion saw him earn victories over Valentijn Overeem and Semmy Schilt. He then went on to PRIDE where he defeated Gary Goodridge, lost to Vitor Belfort and Igor Vovchanchyn, and cemented his nasty reputation with an eye gouge DQ against Don Frye. 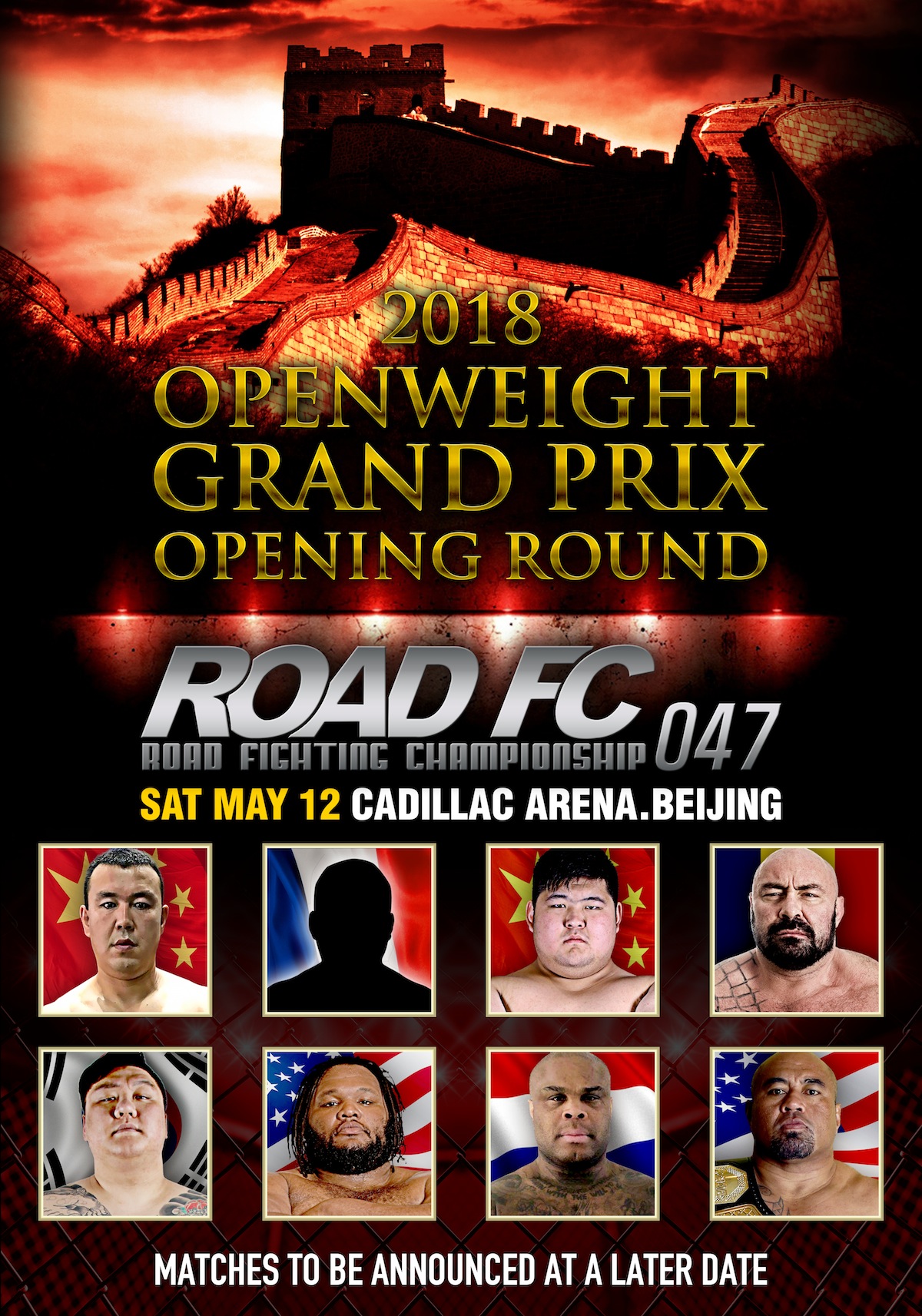 Yvel competed prolifically in M-1, K-1, Cage Rage, It’s Showtime, and Affliction. His knockout of Pedro Rizzo got him the UFC call up in 2010, but he saw 3 losses inside the Octagon, and then called it a career on an upswing victory over Houston Alexander in 2012. Yvel just couldn’t stay retired and flaunted his prowess once again in 2016 by retiring fellow OG Ricco Rodriguez. Still reflecting on the win, his renewed health, and a mindset that’s much more positive than ten years ago, Yvel has decided to come back to prove why he’s one of the best heavyweight strikers of all time!

Six other competitors have been previously announced. ROAD FC Openweight Champion Mighty Mo will join the GP riding a string of overwhelming home-court victories. The USA’s Chris Barnett will bring his exciting Taekwondo striking into the mix. China’s behemoth Sanda champion Wu Lahan will bring his submission savvy back to the ROAD FC cage. Consummate underdog Kim Jae-Hun takes up the brawler’s flag for Korea. Romania’s PRIDE veteran Sandu Lungu will make a massive impact with judo and fists of iron. China’s standout young superstar Aorigele will look to cement his prospect status among this international field of top fighters.