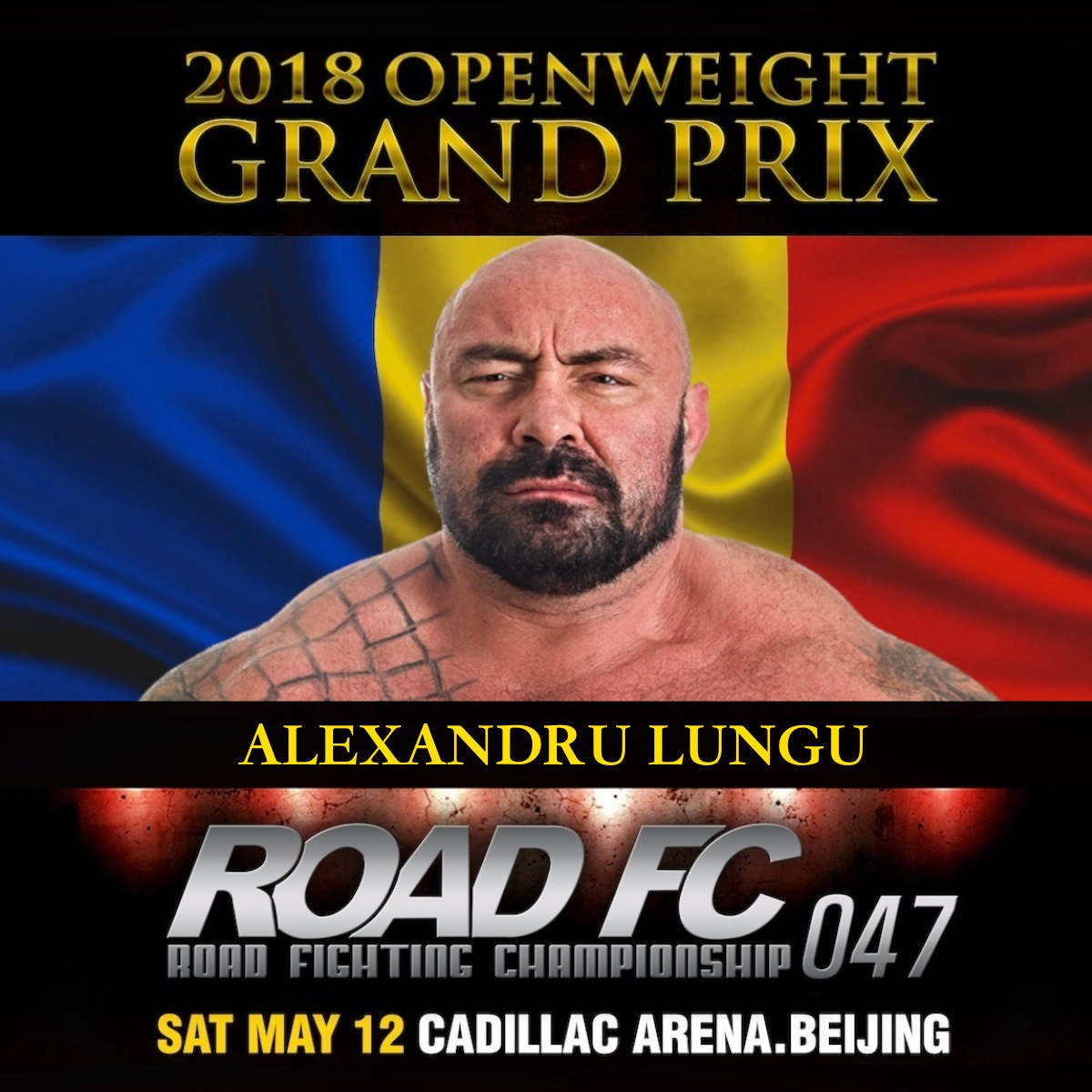 ROAD Fighting Championship announces that Xiaomi ROAD FC 047 will take place at the 20,000-seat Cadillac Arena in Beijing, China on May 12, 2018. The opening round of the inaugural 8-man 2018 Openweight Grand Prix will be held. Alexandru “Sandu” Lungu is the second participant to be announced. 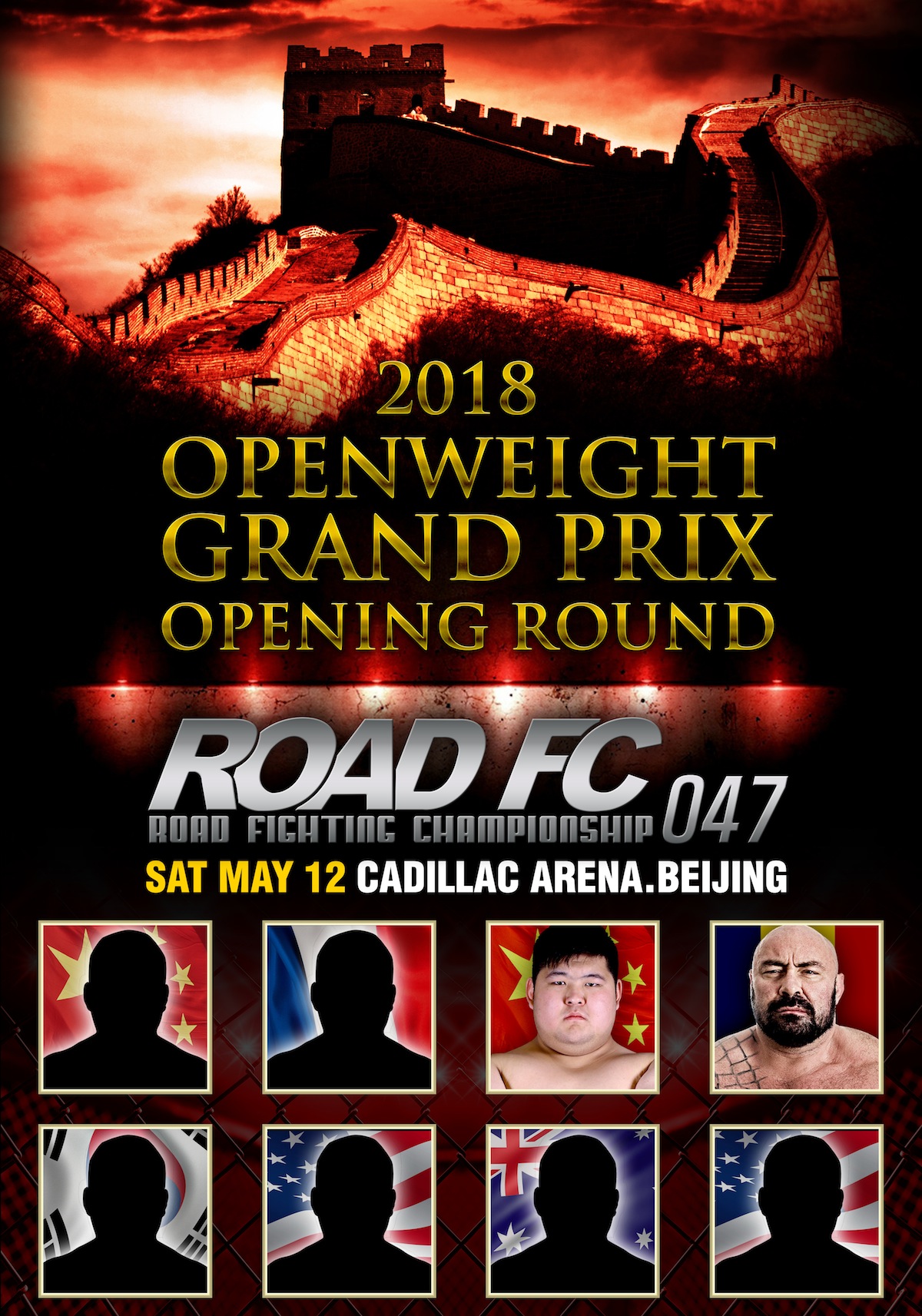 Alexandru Lungu (16-4, Sandu Lungu Academy) is a Romanian Judo champion who made the transition to MMA in a huge way, by debuting in PRIDE in 2005. In judo, he won the gold medal as a junior in the 1994 World Championships, and in 1999 he took gold at the Universiade and bronze in the European Judo Championships. Lungu competed in over 100 judo matches and won 14 gold medals across Europe, Japan and the US.

After his PRIDE debut, Lungu competed in Cage Rage, K-1, and Romania’s RXF. He amassed eleven knock out victories over such notables as Jimmy Ambriz, China kickboxing standout Steven Banks, and ROAD FC Openweight Champion Mighty Mo. Lungu continued his onslaught in the kickboxing ring with a record of 5-2, knocking out Bob Sapp in his 3011 debut.

At over 160 kgs, “Sandu” is anything but the diminutive nickname he was given. Lungu is indeed a “massive” veteran of MMA, and his participation in the 2018 ROAD FC Openweight Grand Prix is sure to leave a huge impact!

As previously announced, China’s standout young superstar Aorigele will look to cement his prospect status in an international field of top fighters.