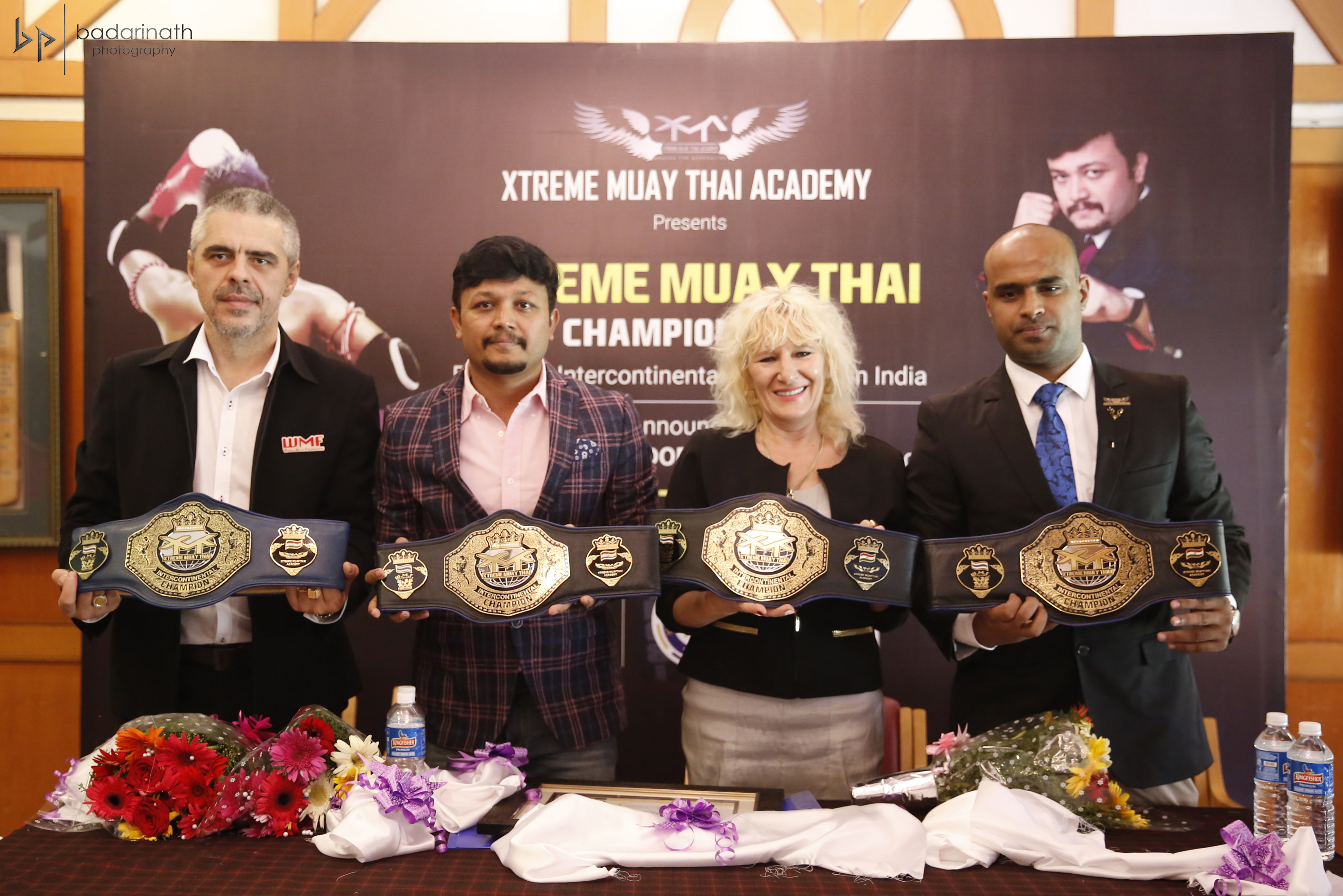 The Xtreme Muay Thai Academy held a press conference in Bengaluru at the KSCA Chinnaswamy stadium on 10th October 2017 between 12pm to 2pm to announce the XTREME MUAY THAI CHAMPIONSHIP an Intercontinental Pro – Am Title.

The event is scheduled to be hosted from 16th to 22nd of January 2018, in Bengaluru.

The WORLD MUAY FEDERATION and MUAY INDIA FEDERATION Jointly announced Mr. Ganesh as a BRAND AMBASSADOR of MUAY SPORT in INDIA and they officially launched the championship by lighting a lamp and launched the belt and Mascot (Mascot name “TOM”) along with the Mr Hemanth Kumar

More than 20 plus countries will be taking part in this event. 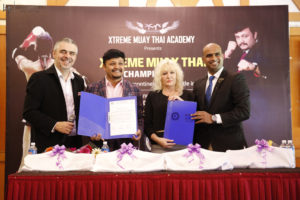 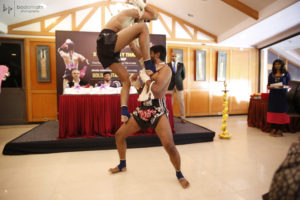