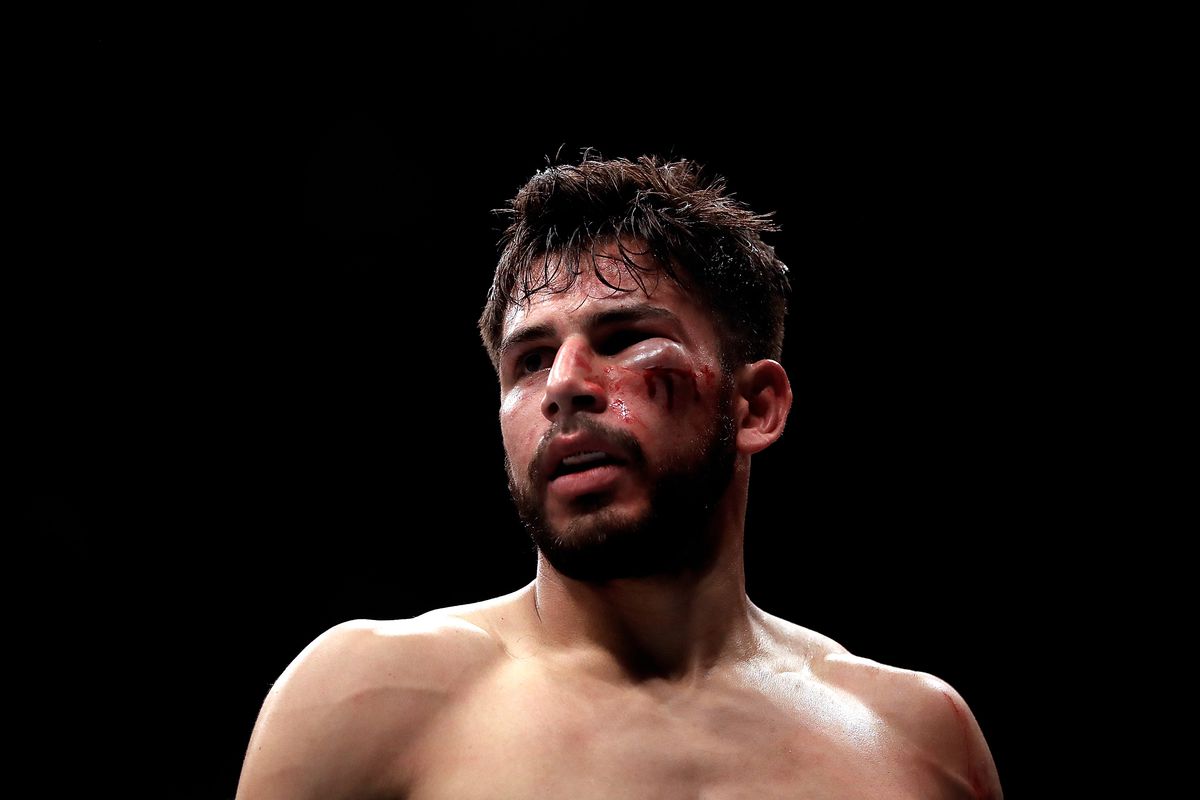 The amount of stress a fighter’s body undergoes during a fight is incredible. Yair Rodriguez may have won his fight against Chan Sung Jung at UFC Fight Night 139: Denver, but what did it cost him? According to the Colorado State Boxing Commission’s recent report of medical suspensions, Rodriguez is facing what could potentially be a 6-month layoff according to Sherdog.

At UFC Denver, Rodriguez headlined the night when he took on ‘The Korean Zombie’ Chan Sung Jung in an incredible five-round thriller. At no point during the five rounds did it feel like the fighters were trying to get by, as each kept throwing combinations at the other looking to finish the fight.

While Rodriguez tied the record for the latest finish with Demetrious Johnson, when he took out Jung at the last second with an incredible vertical elbow which connected with Jung’s jaw, he took damage as well. Throughout the night, he kept throwing incredible combinations, but Jung seemed to have his number and hit him with several significant blows.

Now, it appears as if they took their toll. According to the suspensions doled out, Yair Rodriguez is to be ‘Suspended 180 days’ for medical reasons. He can, however, be cleared earlier with a doctor letter. He has a minimum 60-day suspension minimum.

The amount of punishment he put himself through, this is not a surprise, although he will be frustrated at the lengthy period he won’t be able to fight.