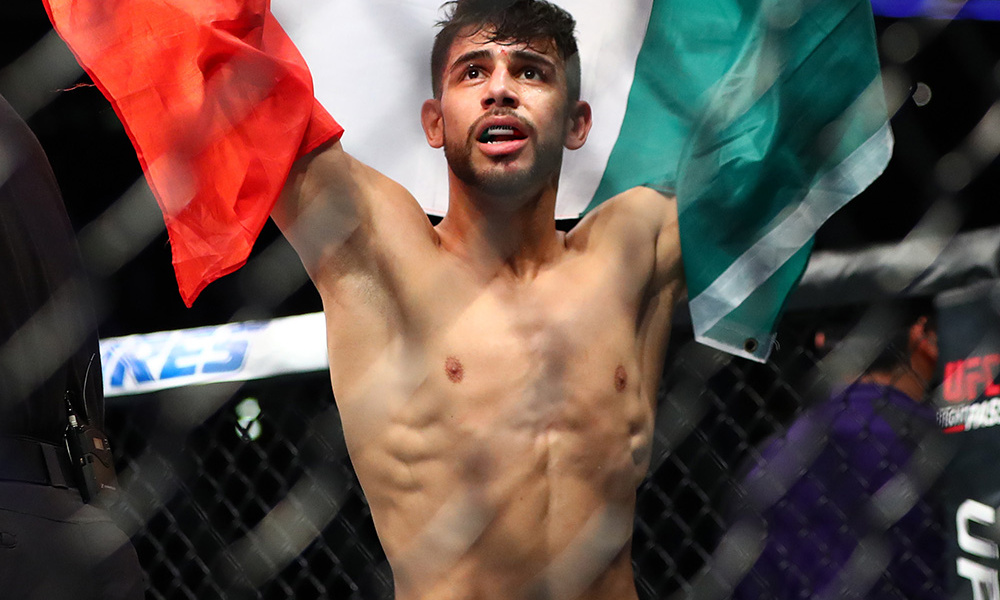 The featherweight bout was the main event of today’s UFC Fight Night 136 show at Pepsi Center in Denver. Yair stepped into the octagon for the first time in 18 months and has won nine out of his past ten fights with the only blemish in his record coming from Frankie Edgar. 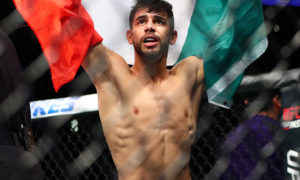 Yair Rodriguez took to Instagram to address his historical win at UFC Denver while laying on a hospital bed and thanked his supporters. Below is Rodriguez’s full statement translated from Spanish to English.

“Hey, to all the beautiful people who supported me for this fight, everyone that has kept faith in me, I just want to say thank you so much, God bless.

It was a short notice fight, it’s been a very rough time in my life and career in the last few months, but I’m very happy to be able to have my job and my loved ones with me. I’m very happy to have your support and I hope it remains that way.

I hope you guys liked the fight, right now I’m here (at the hospital) about to take X-rays of my feet and nose. My respects to ‘Korean Zombie,’ he’s a warrior and I send him all my respect, love and appreciation and to his team as well.

Greetings to all the people in Korea, God bless.”

Yair Rodriguez also earned $100,000 in Fight Night bonuses for both Fights of the Night and Performance of the Night.