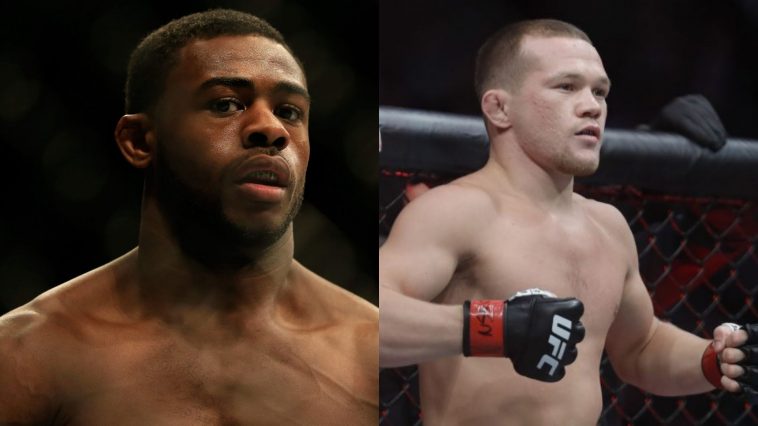 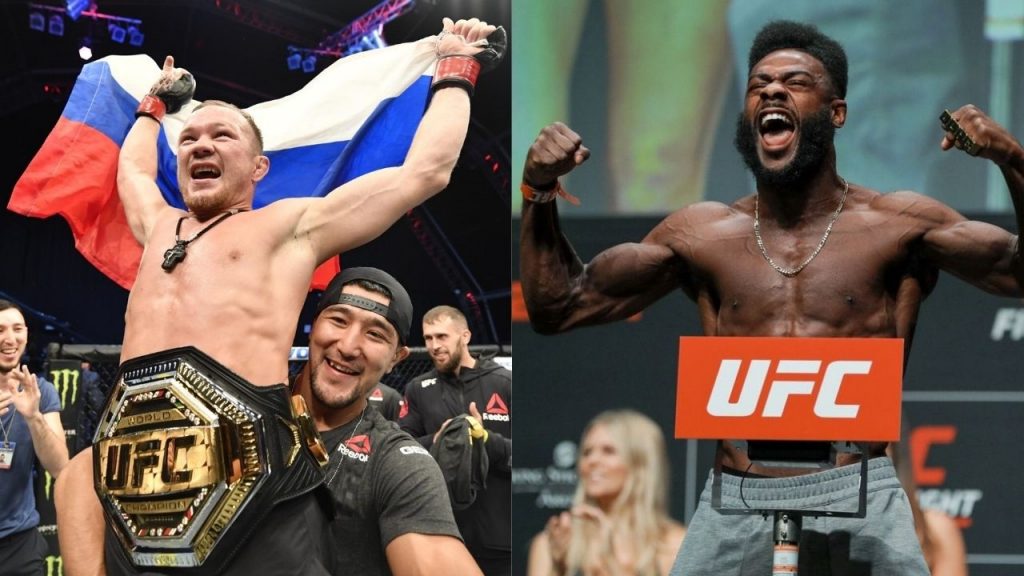 Yan will look to make the first defense of his 135-pound title after claiming the vacant championship when Henry Cejudo retired earlier this year. Yan defeated Jose Aldo to win the title back in July as the Russian continued his undefeated run through the UFC.

Yan is currently 7-0 in the UFC including back-to-back knockouts over Aldo and UFC Hall of Famer Urijah Faber.

As for Sterling, the New York native will be fighting for UFC gold for the first time in his career after joining the roster in 2014.

He’s currently riding a five-fight win streak including a lightning quick submission win over Cory Sandhagen in his last outing in June. Afterwards, it appeared to be a foregone conclusion that he would receive the next title shot but the UFC hadn’t actually committed to the fight yet.

Now it appears whatever hurdles remained have been cleared as Sterling prepares to face Yan with the bantamweight title up for grabs in December.

According to White, Yan vs. Sterling will serve as the co-main event at UFC 256 with women’s featherweight champion Amanda Nunes headlining the card with her title defense against former Invicta FC champion Megan Anderson. 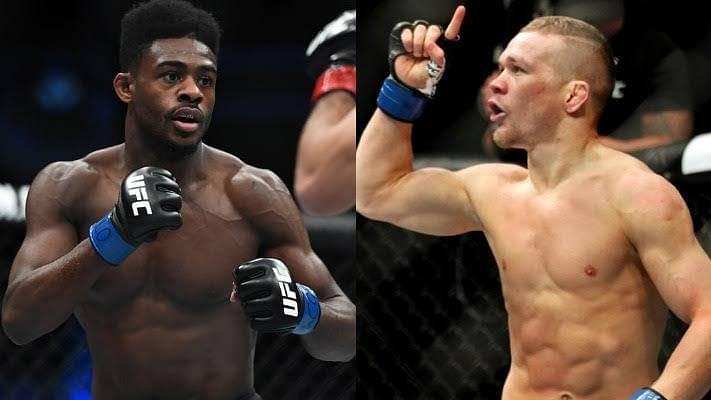 Earlier, the event was set to be headlined by Kamaru Usman and Gilbert Burns, but Usman’s withdrawal forced the opening of a slot, and the promotion of Nunes Vs. Anderson from Co-main to main. Since it is the last feature fight night of the year, therefore only a bout of the similar scale could prove to be the ultimate replacement.

At first conjectures about Stipe Miocic Vs. Francis Ngannou, Colby Covington Vs. Jorge Masvidal, and even Conor McGregor Vs. Dustin Poirier were made, however now it seems UFC is closing down the window with the match that is mounting up a build up ever since UFC 251, where Petr Yan became the Bantamweight champion.