Yana Kunitskaya announces her pregnancy, will make Octagon return in 2022 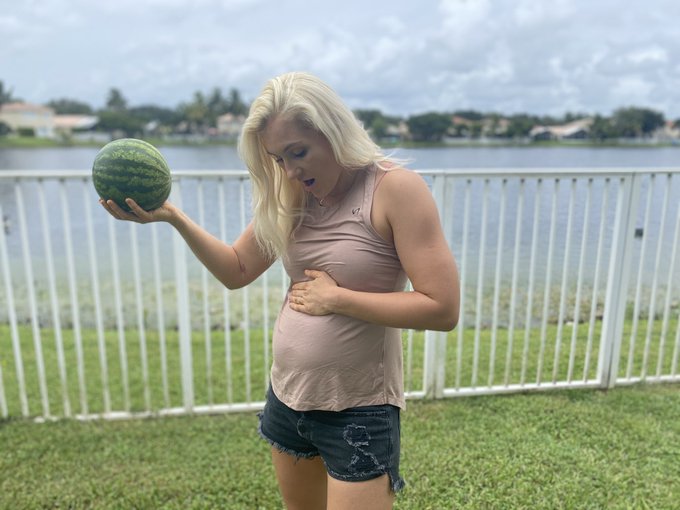 UFC women’s bantamweight fighter Yana Kunitskaya has announced her pregnancy and stated that she won’t be fighting till 2022. 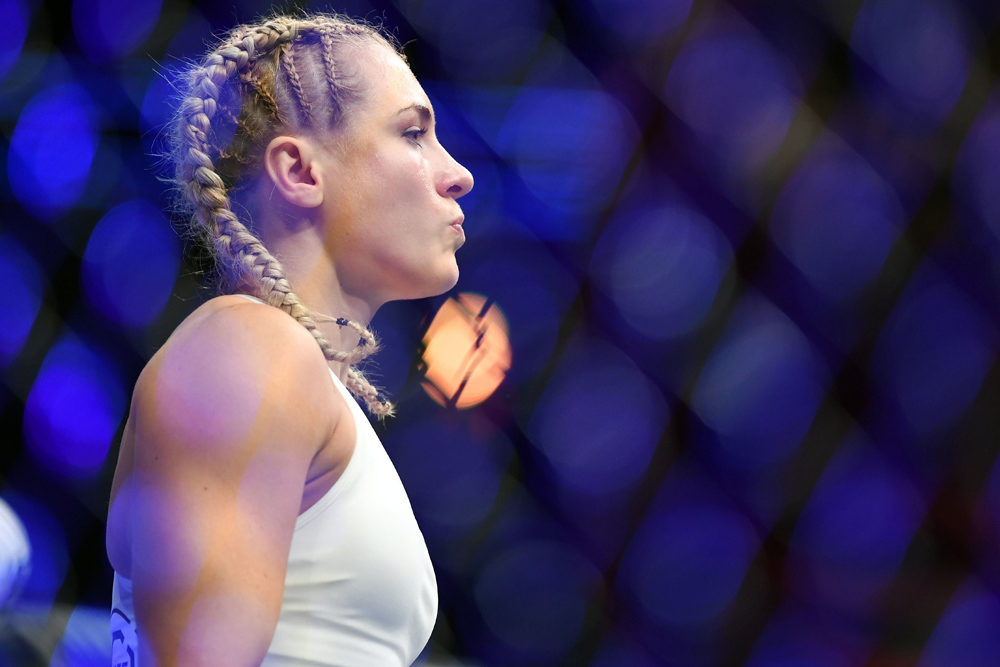 UFC women’s bantamweight contender Yana Kunitskaya is engaged to UFC light heavyweight contender Thiago “Marreta” Santos. Now together they announced that the fighting duo will soon be expecting a baby. Yana also stated that she won’t be fighting in this period and she will be returning right after all this is over and that might take time until 2022. Yana Kunitskaya on Sunday announced on Instagram that she is pregnant and doesn’t plan on fighting again until 2022.

Did I eat to much watermelon?😅 Good job @TMarretaMMA . I will be back in octagon 2022 pic.twitter.com/iPygToHwMO

“Did I eat to much watermelon? 😅” Kunitskaya posted on Twitter. “Good job @TMarretaMMA. I will be back in octagon 2022” 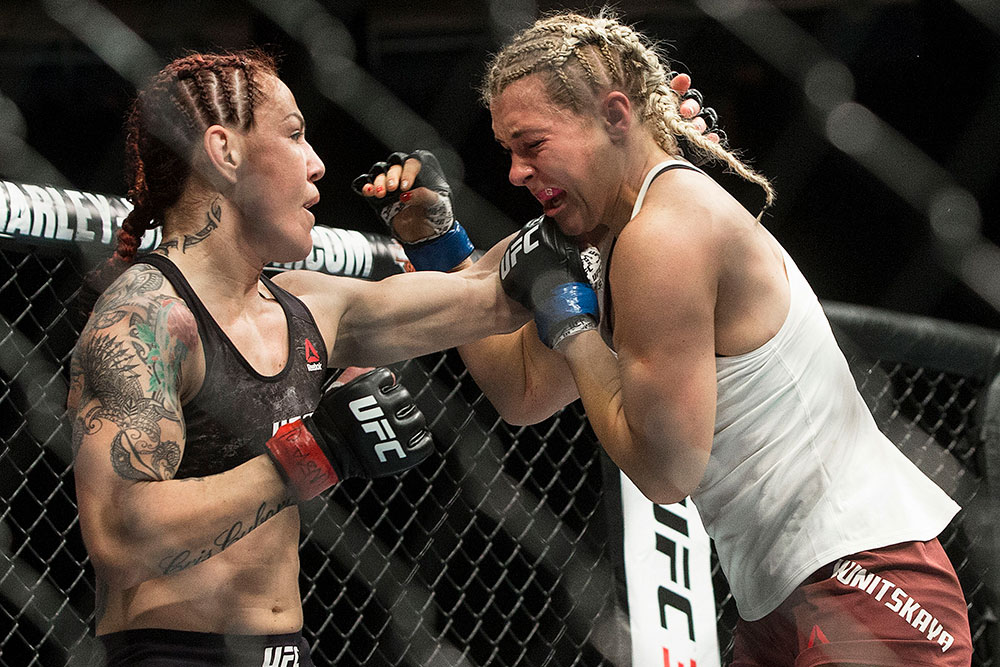 Kunitskaya made her Ultimate Fighting Championship promotional debut at UFC 222 in 2018, against Cris Cyborg for the featherweight title. She lost the fight by TKO in the first round. Kunitskaya next faced Lina Lansberg on October 6, 2018, at UFC 229. She won the fight via unanimous decision. 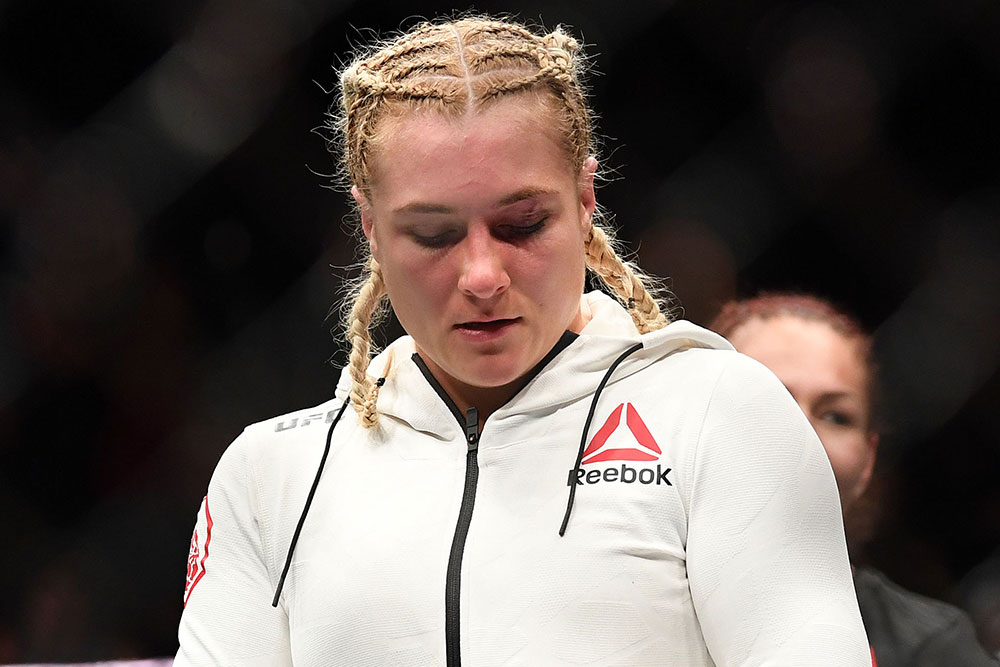 In her last fight, Kunitskaya faced Irene Aldana at UFC 264. At the weigh-ins, Aldana weighed in at 139.5 pounds, three and a half pounds over the bantamweight non-title fight limit. Her bout is expected to proceed at catchweight and she will be fined 30% of her purse, which will go to Kunitskaya. Kunitskaya lost the fight via technical knockout in round one. She is 4-3 in her UFC career.

On the other hand, Thiago Santos is going through a very rough patch in his career. In his last fight, he faced Aleksandar Rakic. The fight was for the next top contender in the division. The fight was a one-sided affair for Rakic as he dominated Thiago for all three rounds of the fight. Rakic won the fight via unanimous decision. Prior to this loss, Thiago has faced two other back-to-back losses against Glover Teixeira and Jon Jones. 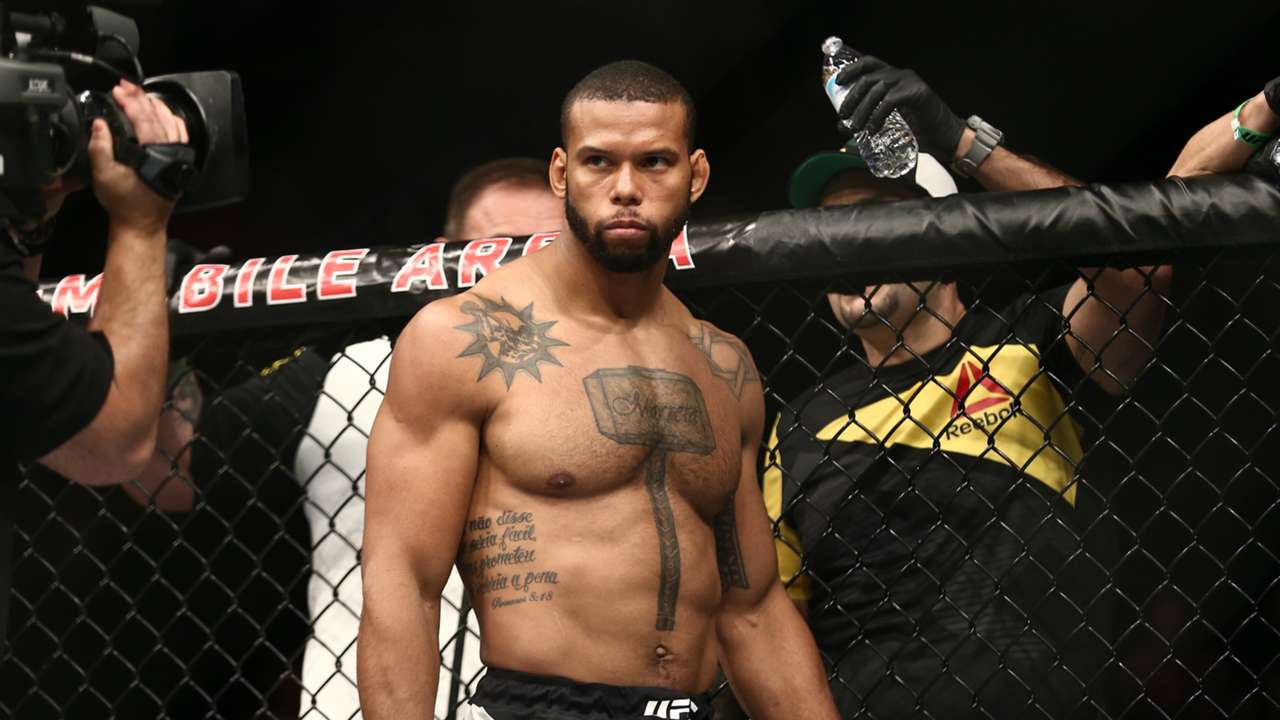 The highest point in Thiago’s career was when he fought the former UFC light-heavyweight champion, Jon Jones, for the light-heavyweight championship at UFC 239. This was his first championship opportunity against the best of all time. Though he lost the fight against Jones via decision he showed his fighting spirit throughout the fight. During the fight, he sustained a torn left ACL, PCL, MCL, meniscus, and cracked tibia along with a partially torn right meniscus.

Now the fighting couple will be preparing for the next journey of their life and the entire MMA community wishes them good luck for this new journey.