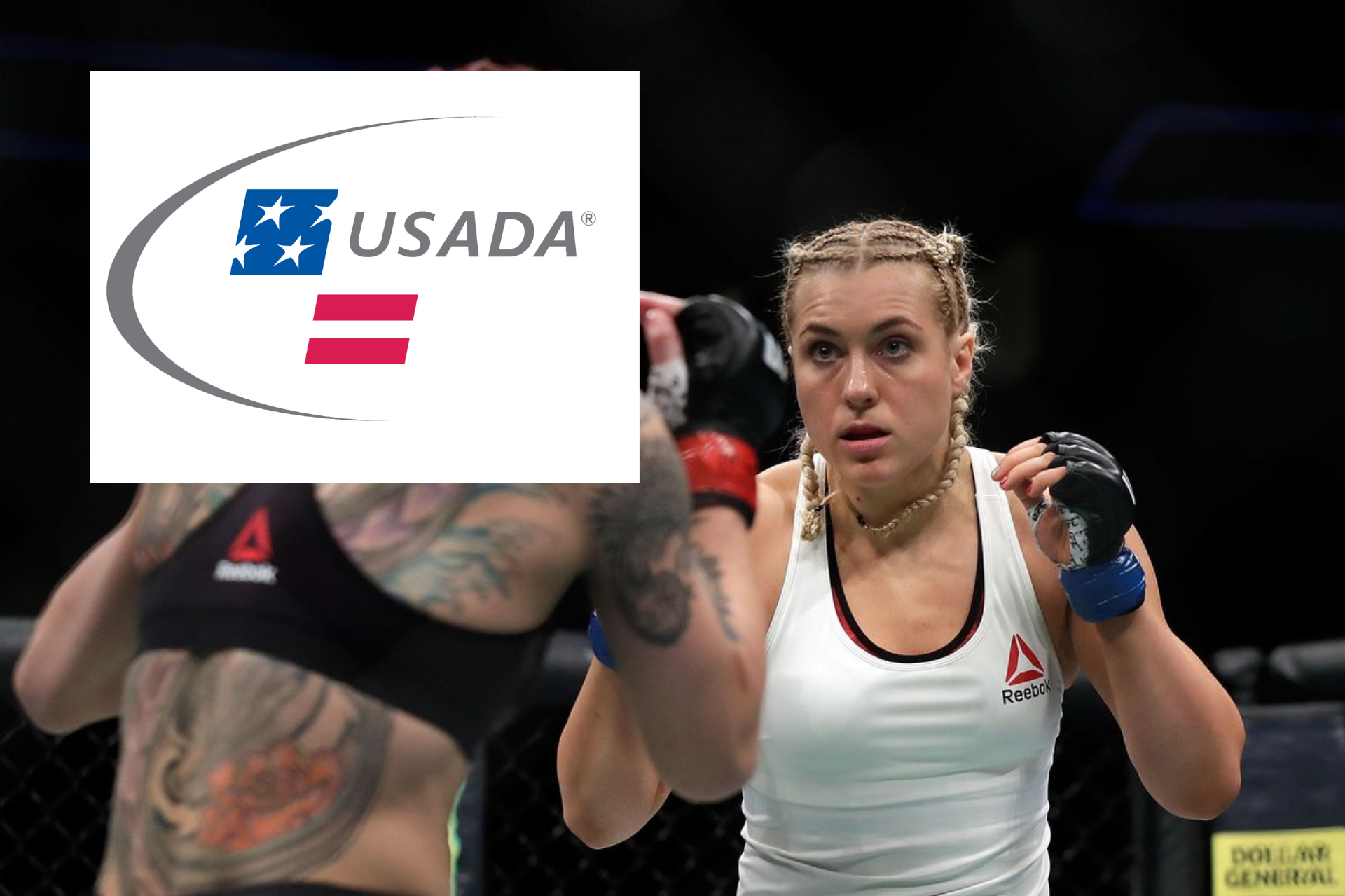 UFC bantamweight Yana Kunitskaya has raised doubts about the United States Anti-Doping Agency (USADA), which is also the official drug testing partner of the UFC.

Hailing from the Murmansk province in Russia, Yana Kunitskaya stated that she hasn’t been tested by the USADA in over eight months. She is scheduled to fight Ketlen Vieira on August 8 at UFC Fight Night event Las Vegas.

Yana Kunitskaya took to twitter she stated that she was in Russia for two-months and then the last six-months in Brazil along with her boyfriend Thiago Santos.

@TMarretaMMA and I spent 2 months in Russia and then 6 in Brazil. @usantidoping did not test us once! My first week in the US and I’ve already been tested. Makes we wonder if all the athletes training outside of the United States are being tested regularly 🤔 @ufc @UFCRussia

“@TMarretaMMA and I spent 2 months in Russia and then 6 in Brazil. @usantidoping did not test us once! My first week in the US and I’ve already been tested. Makes we wonder if all the athletes training outside of the United States are being tested regularly,” Yana Kunitskaya tweeted.

Yana Kunitskaya was tested in the US

According to ESPN Brazil, she was tested upon her arrival at the American Top Team gym in Florida.

Yana Kunitsaya is coming off of a third-round TKO loss to Aspen Ladd at UFC on ESPN 7 in December last year. Prior to that, she was on a two-fight losing streak having beaten the likes of Marion Reneau and Lina Lansberg. She made her UFC debut at UFC 222 against Cris Cyborg and lost via TKO in the first round.

It’s an important fight for Yana as a loss could mean ejection from the top 10 rankings. On the other hand, her opponent Ketlen Vieira is coming off of a first-round KO loss to Irene Aldana at UFC 245 last December. Prior to that, she was riding on a four-fight winning streak in the UFC.

Who do you guys think wins in a fight between Ketlen Vieira and Yana Kunitskaya?