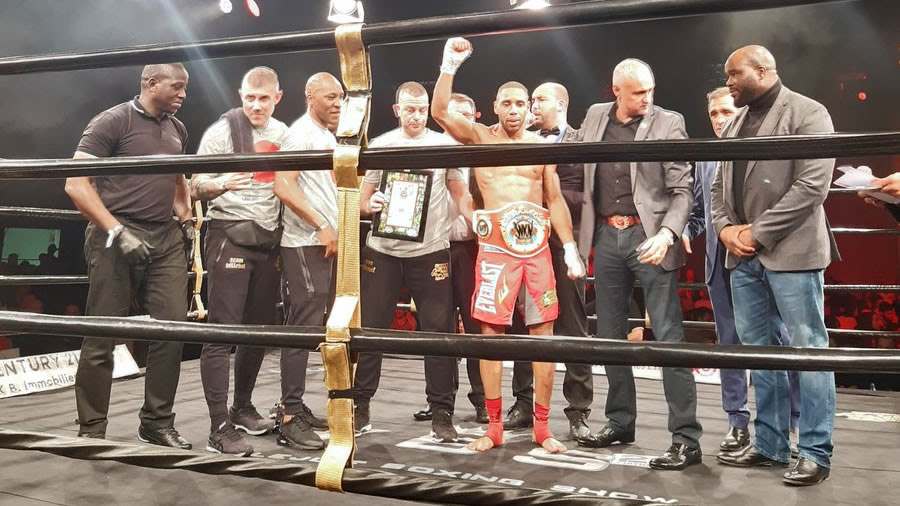 Three WKN titles were contested at Villejuif Boxing Show 2 at Espace congres les Esselieres in Villejuif, France on March 7. The event saw some of the best representatives of the country-host up against international opponents in the world-class championship bouts.

Villejuif Boxing Show 2 was presented by Academie des Boxes de Villejuif. The undercard saw a series of bouts with local and international competitors.

Previous articleUFC 165 FIGHT BETWEEN JON JONES AND ALEXANDER GUSTAFSSON TO BE INDUCTED INTO UFC HALL OF FAME
Next articleTEKB 17: Adrover vs. Scaletta for WKN European title in Agde