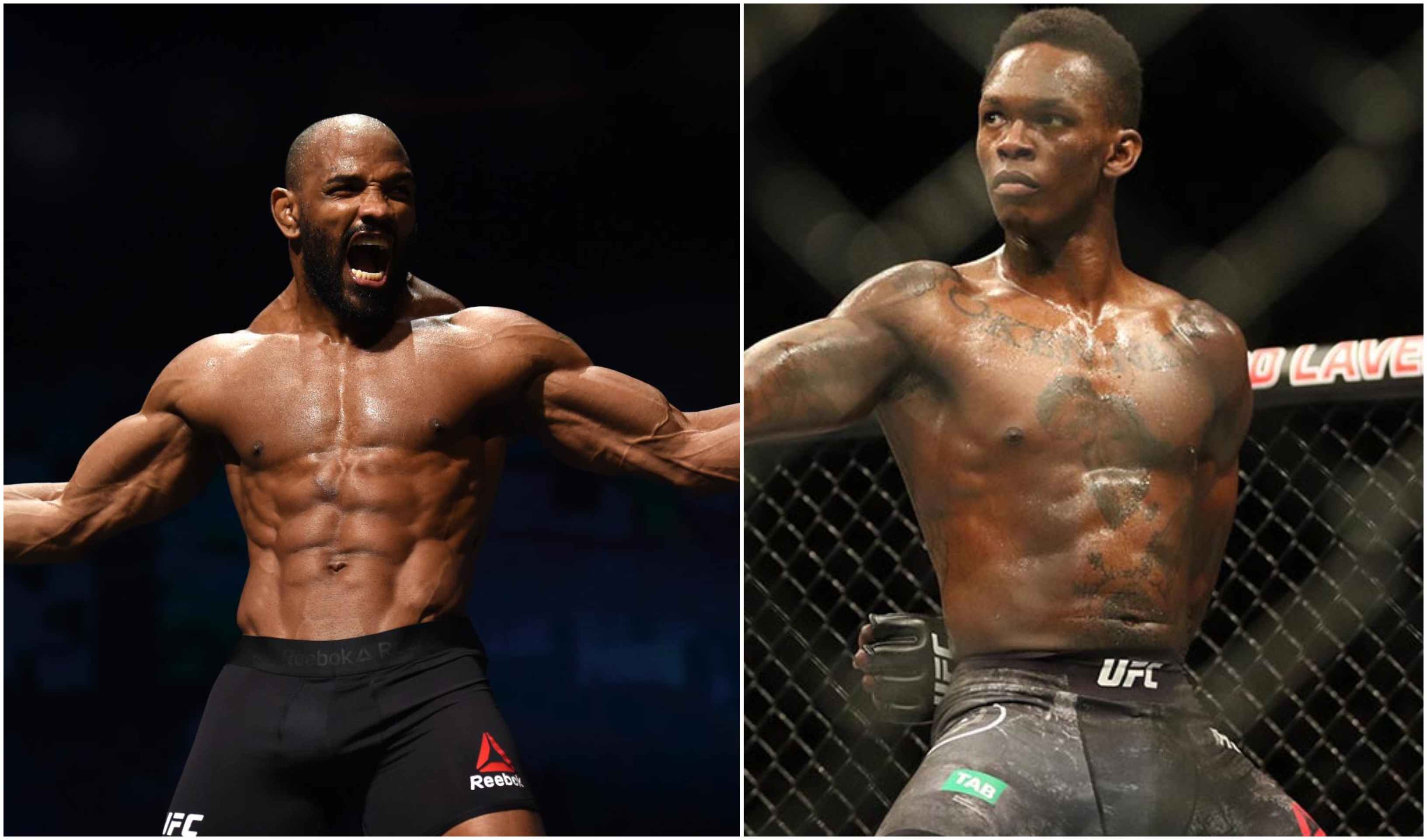 Disappointing news gripped the MMA world today after it was revealed that a middleweight title fight between reigning UFC middleweight champion Israel Adesanya and Paulo Costo had been called off. 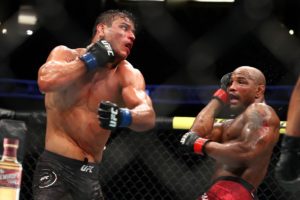 “He had surgery on his bicep,” Dana White said of Paulo Costa in a recent interview with the Schmo. “So he’s out for eight months, but we are working on something else with Israel right now.”

It didn’t take long for Adesanya to reply and therein both fighter verbally agreed to fight each other.

You guys just finding out shit we been knowing for weeks and plotting on for months! #staywoke #iseeyousoonboi @YoelRomeroMMA pic.twitter.com/UQizrmv9sa

“You guys just finding out shit we been knowing for weeks and plotting on for months! #staywoke #iseeyousoonboi @YoelRomeroMMA” – Adesanya tweeted.

Previous articleWatch: Dana White gives a brief on Conor McGregor’s return, Khabib vs Ferguson, Israel Adesanya vs Paulo Costa falling out and more
Next articleYair Rodriguez calls out ‘St. McGregor’ for a Mexico vs Ireland superfight