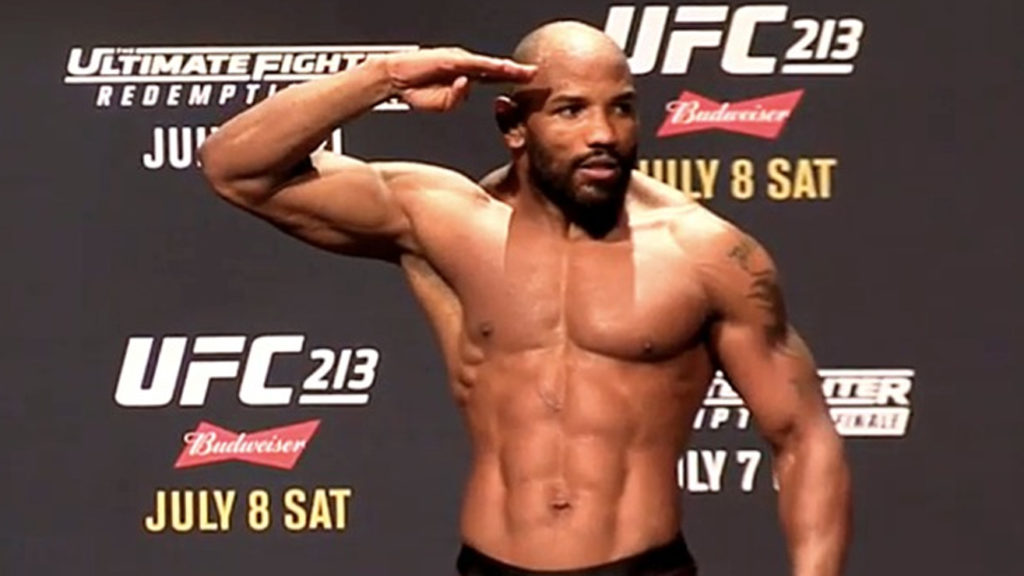 Ever since the newly crowned UFC middleweight champion Israel The Last Stylebender Adesanya won his belt, challengers such as Paulo Costa and even Yoel Romero have been lining up for a shot at his belt. Costa and Romero have made multiple call-outs to the champion, who has not yet shown any evidence as to who his next opponent will be. It should be noted that Adesanya had previously called out Romero but the UFC President Dana White had shot the idea down. However, with Costa arguably out of the picture for a while, Romero has now again called out Adesanya, this time via an Instagram video. 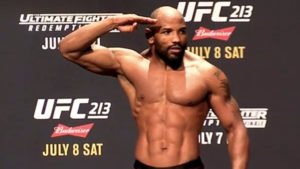 Romero addressed Adesanya in the video and asked him why he is running away from a fight after calling him out. Here’s what he had to say:

Hey Adesanya, why you calling me out and now you run away? I am muscled, I am something like this? No man, fight. Take it today. Call Dana White and say, ‘Give me the f*cking date.’ That’s it.

Previous articleUFC: Mike Perry says he might ‘sneak over’ on Colby Covington at UFC 245
Next articleUFC: All respect and class between former opponents Darren Till and Jorge Masvidal backstage at UFC 244