Yoel Romero has a sharp message for Israel Adesanya: #ISeeYouSoonBoi 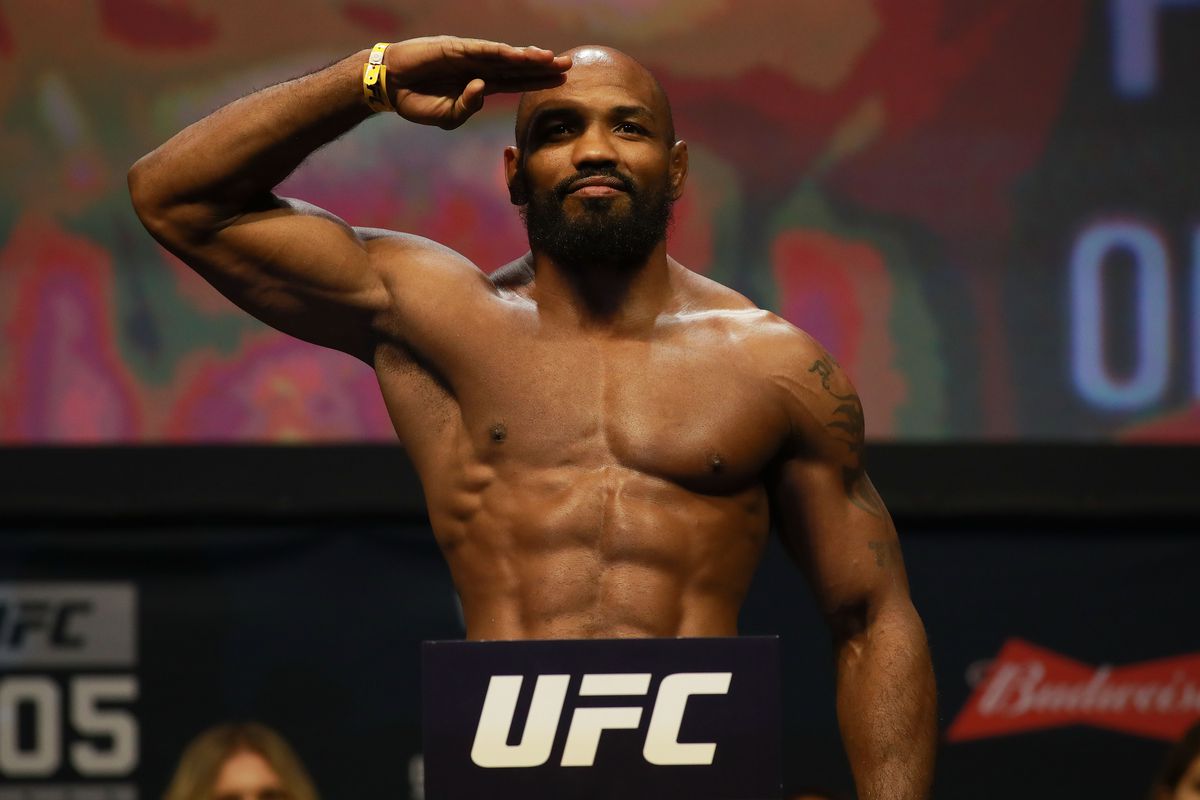 The UFC middleweight division’s boogeyman Yoel The Soldier of God Romero has long been widely considered as the fighter to avoid in the UFC’s middleweight division. However, while he has come close to winning the title, it has still eluded him. Romero is now again looking to get back into title contention, he recently made his intentions clear by issuing a call out to top contender and the current UFC interim middleweight champion Israel Adesanya.

Adesanya will soon be facing off against Robert Whittaker in a middleweight title unification bout in Australia at UFC 243 in the main event. 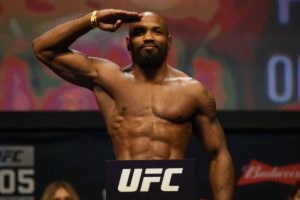 Romero recently took to Twitter to issue a sharp message to Adesanya. The former Cuban Olympic amateur freestyle wrestler told Adesanya that he will see him soon in his own stereotypical way.

Below is the tweet by Romero through which he called Adesanya out:

Previous articleIsrael Adesanya more focussed on beating Whittaker than winning the belt
Next articleWatch: Israel Adesanya says Jon Jones is one of the greats – but that he’s tarnished his own legacy!