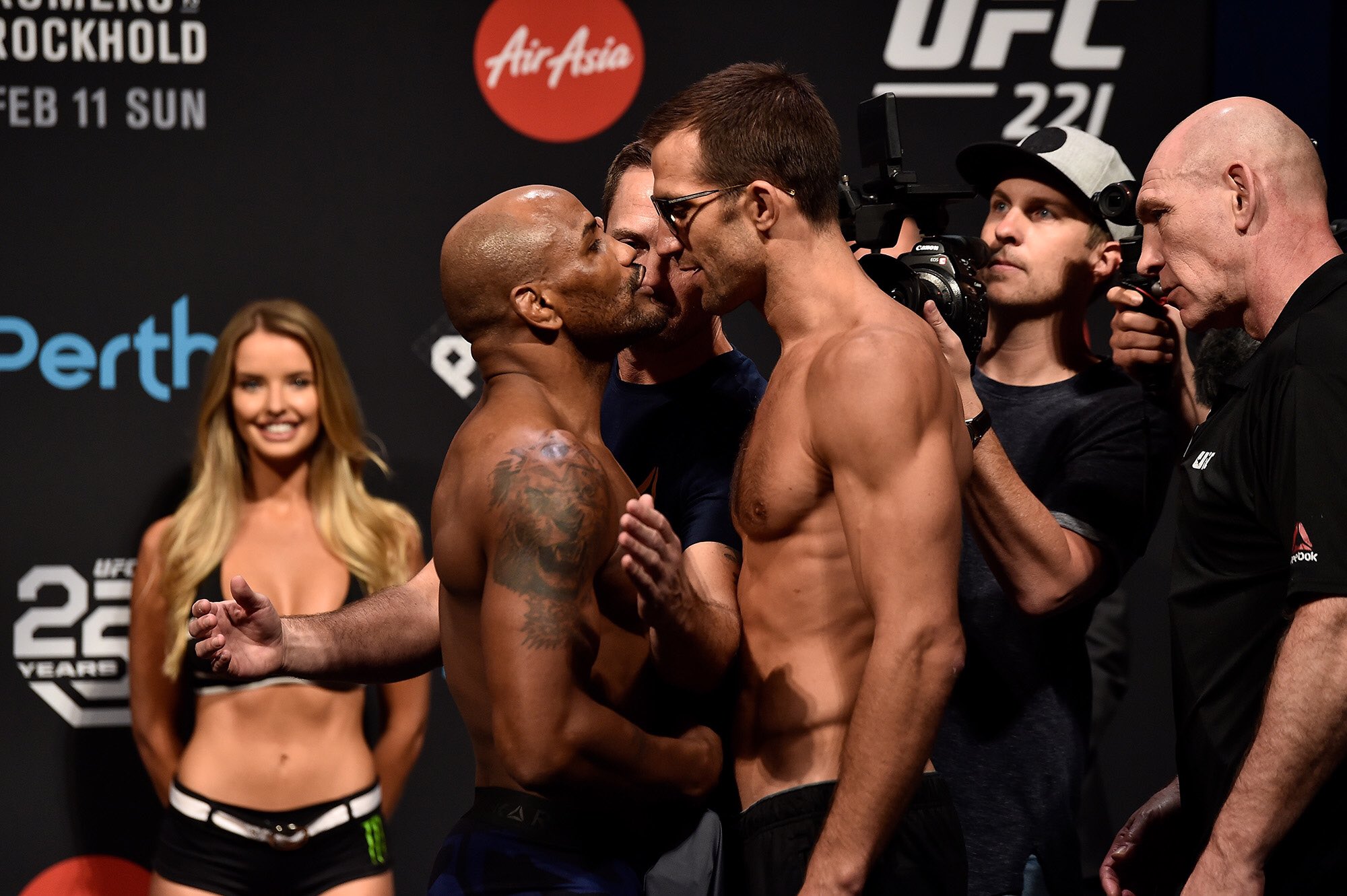 After Whittaker got ruled out from UFC 221, Yoel Romero stepped up and accepted the fight against the former middleweight champion Luke Rockhold in 4 weeks notice. Today at the weight in things got heated between the two contenders because Yoel Romero missed weight on the first attempt (188.3 pounds) and on the second attempt he came in at 187.7 pounds and again missed weight. 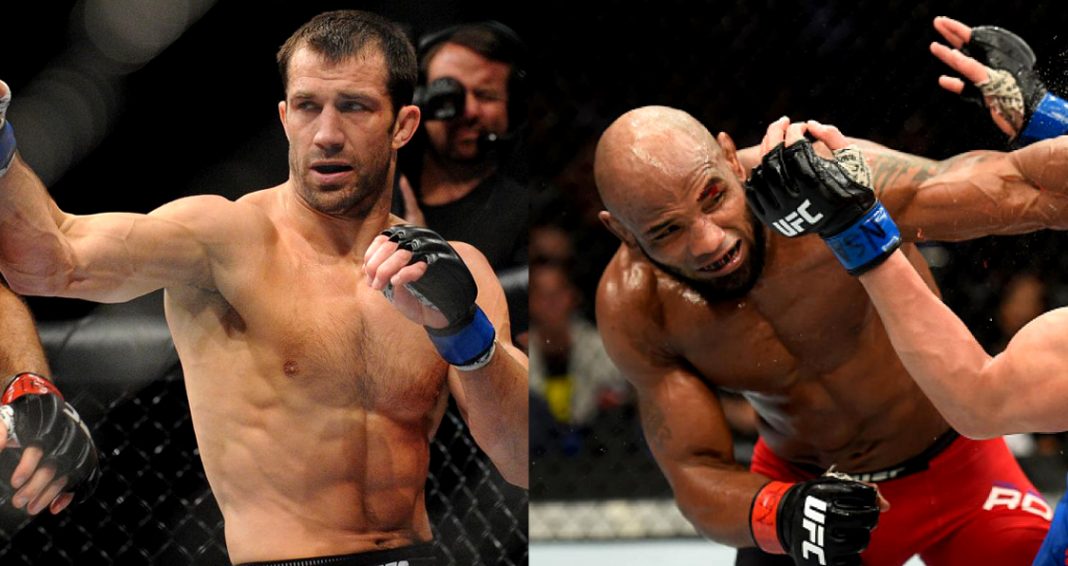 Now the situation seems a bit uncertain. Luke Rockhold allegedly wants more money to accept the fight but we don’t know what’s the true picture right now. The fight will probably happen between these two but Yoel Romero can’t win the interim title tomorrow night even if he’s victorious in the fight. But Rockhold can still get the belt by defeating Romero.