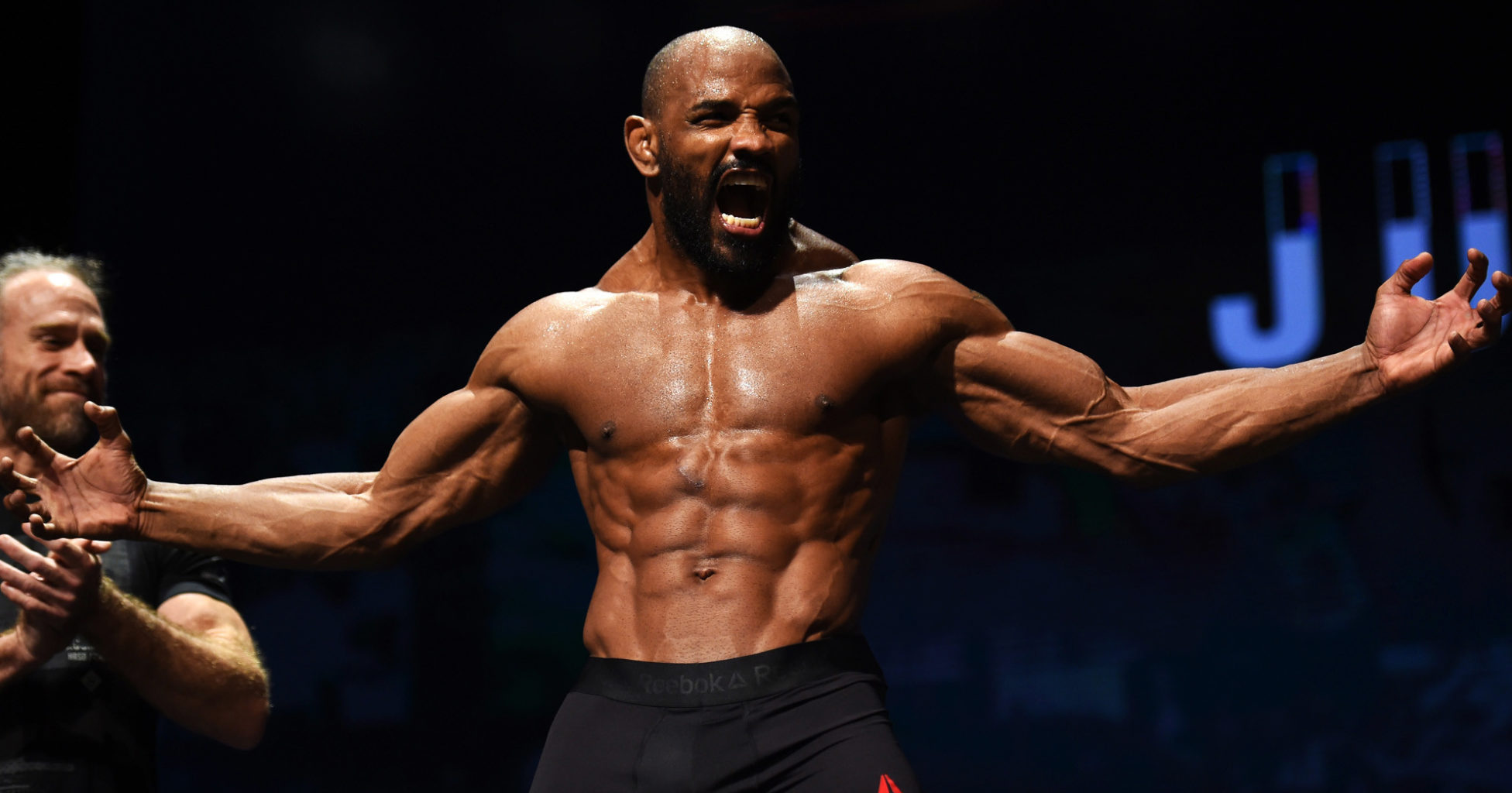 Israel Adesanya is now at the centre of attention of the entire Mixed Martial Arts community. After an amazing performance at the UFC Fight Night 149, where he put on quite the show for the crowd in his fight against Kelvin Gastelum. He has attracted the attention of several members of the MMA community, including fellow Middleweight Yoel Romero.

Romero has not fought since his loss against Robert Whittaker last year. In that fight, he missed the weight. Since then, he was supposed to fight Paulo Costa, and when Costa backed out, ‘Jacare’ Ronaldo Souza. Neither fight materialised, and he is waiting for his next fight at the moment. In the meantime, since debuting a little over a year ago in the UFC, Israel Adesanya has won six fights for the fight promotion. In his last two fights, he was able to take out the likes of Anderson Silva, and Kelvin Gastelum.

Now, the Interim Middleweight Champion, Israel Adesanya has attracted the attention of Yoel Romero. He referred to Adesanya’s love for video games, and asked him on Twitter, what level of boss would he be. Romero then added the hashtag, ‘seeyousoonboi’, clearly indicating interest in a fight between them.

He might have to wait a bit before fighting Adesanya, as the Interim Champion will be looking to make a fight between him and Robert Whittaker official soon.

Previous articleUFC: Classy Max Holoway contributed signed gloves to Dustin Poirier’s charitable cause
Next articleWatch: Israel Adesanya reveals what he told himself before epic 5th round at UFC 236