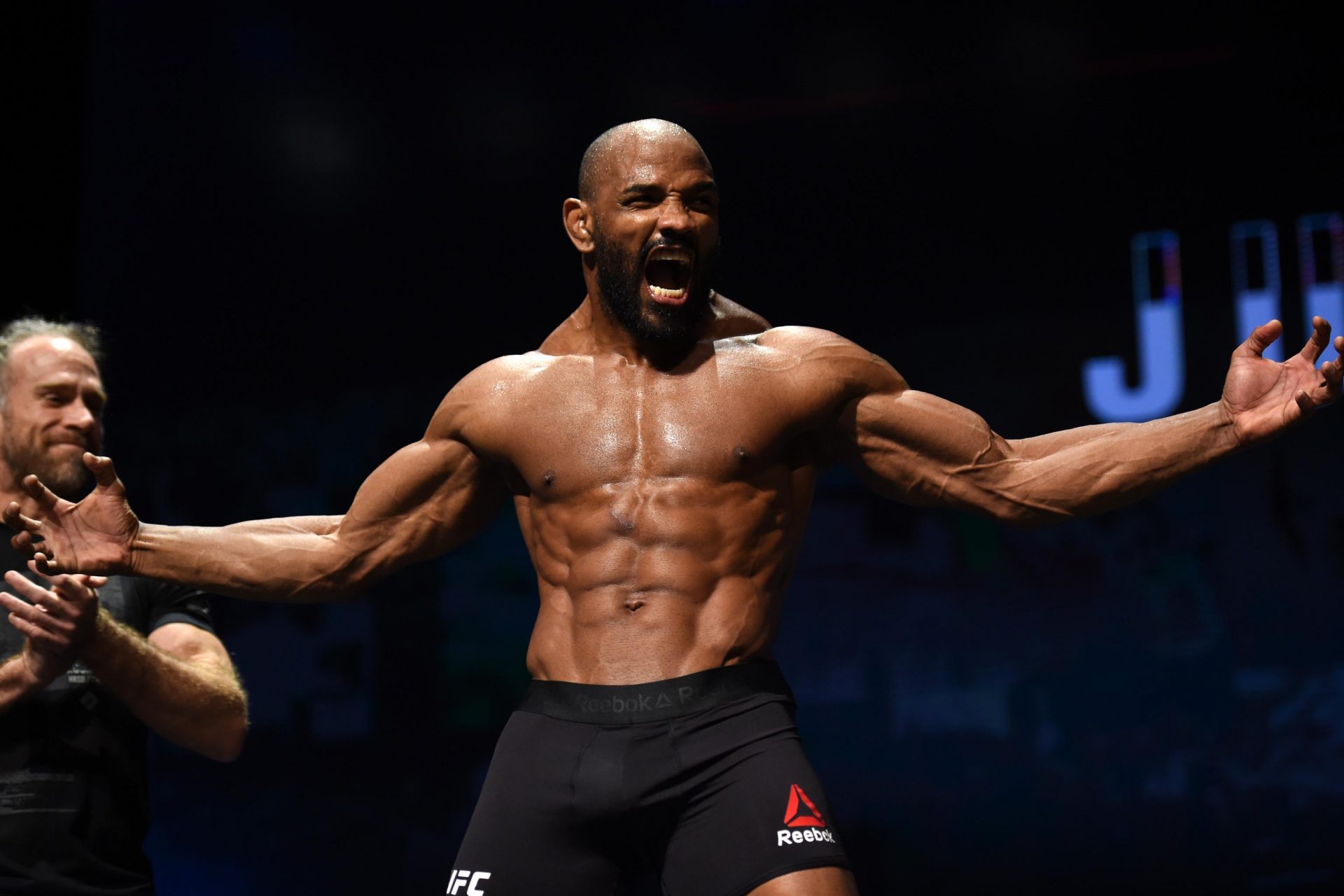 Yoel Romero who fought for the UFC title multiple times will make his Bellator MMA debut in the light heavyweight division. The move came after Bellator decided to pass on Yoel Romero, but after discussions between the two, both parties finally came to an agreement.

The news was first reported by ESPN and later confirmed by Yoel Romero’s manager Abe and Malki Kawa. Yoel Romero was on a three-fight losing streak, having lost to Israel Adesanya, Paulo Costa. His last win inside the octagon came against Luke Rockhold at UFC 221. In that fight, he knocked out Rockhold in the third round.

With the addition of Yoel Romero, Bellator’s 205lbs division already looks much better than UFC. The promotion signed former UFC fighters like Corey Anderson and Anthony Johnson, who will be the main attraction for the promotion.

Last week, Bellator CEO Scott Coker revealed that they had passed upon the opportunity to sign Romero.

“We got a call from (his) agent, and originally we just passed,” Coker said. “If you look at our roster and how many fighters we have on this roster and how many fights we’re going to do, there are only so many TV slots. We have kind of gotten away from signing the OGs we used to sign back in the day. That’s because guys like A.J. (McKee) are coming up. Ilima-Lei (Macfarlane) is developing into a main event fighter.

“We’ve basically built from the bottom up. We have a lot of great fighters that are on the roster that we’ve built over the last four to five years. We were kind of headed in a different direction. I was happy with the way the roster is right now not adding anybody.” Scott Coker said last week. (H/T – MMAJunkie.com)

Who do you guys think should Yoel fight in his Bellator debut?

What do you guys think about Bellator signing Romero? Let us know in the comments section below.