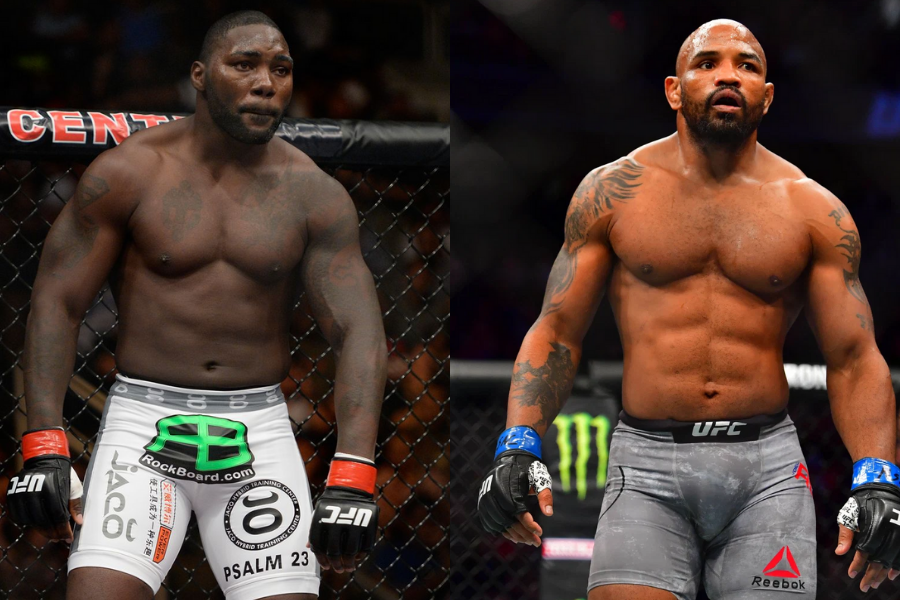 It was revealed at Bellator’s press conference that both Romero and Johnson would be a part of the Grand Prix and face each other on April 16. 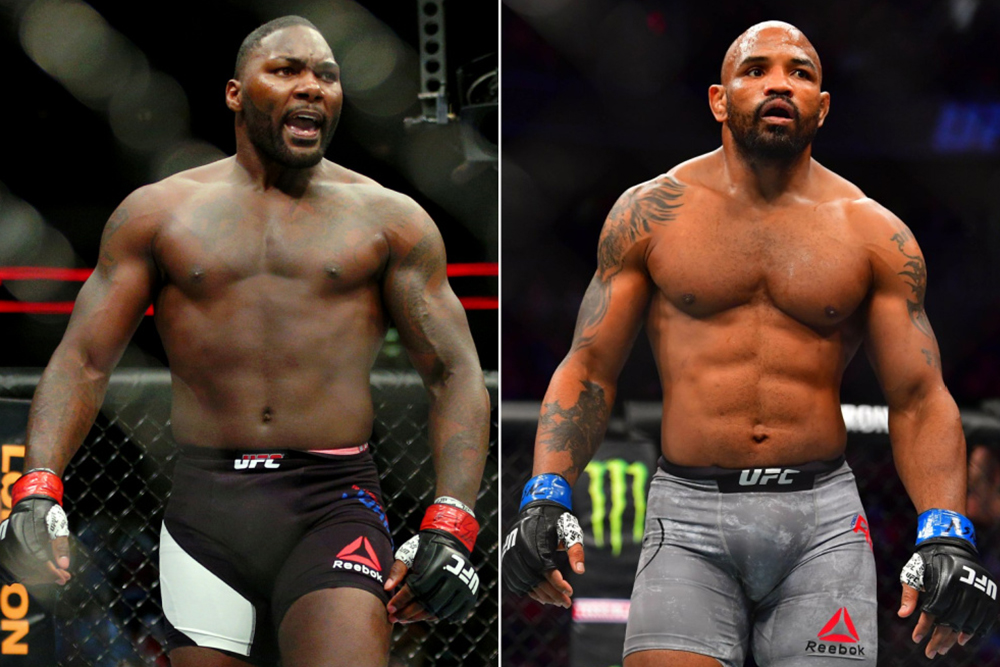 The #BellatorLHWGP is a GO!

Mauro Ranallo introduces all 8️⃣ participants in the $1,000,000 Bellator Light-Heavyweight World Grand Prix, which will be shown LIVE on @SHOsports 👊 #BellatorOnShowtime pic.twitter.com/8xIRVh0DXX

Bellator on Tuesday announced that its next Grand Prix will be at light heavyweight, and it features a dream matchup right out of the gate. The tournament is set to get underway on April 9 at Bellator 256 with the first two quarterfinal matchups: Ryan Bader vs. Lyoto Machida and Corey Anderson vs. promotional newcomer Dovletdzhan Yagshimuradov.

The other two quarterfinal matchups are scheduled for April 16 at Bellator 257, with champion Vadim Nemkov defending his title against Phil Davis and Anthony Johnson vs. Yoel Romero. All four fights on both events will take place at Mohegan Sun Arena in Uncasville, Conn., and air on Showtime.

Romero was scheduled to compete for a UFC middleweight title on four separate occasions, most recently dropping a unanimous decision to Israel Adesanya this past March. During his octagon run, he earned finishes of Luke Rockhold, Chris Weidman, and Lyoto Machida, among others. He has not fought at light heavyweight since September 2011. 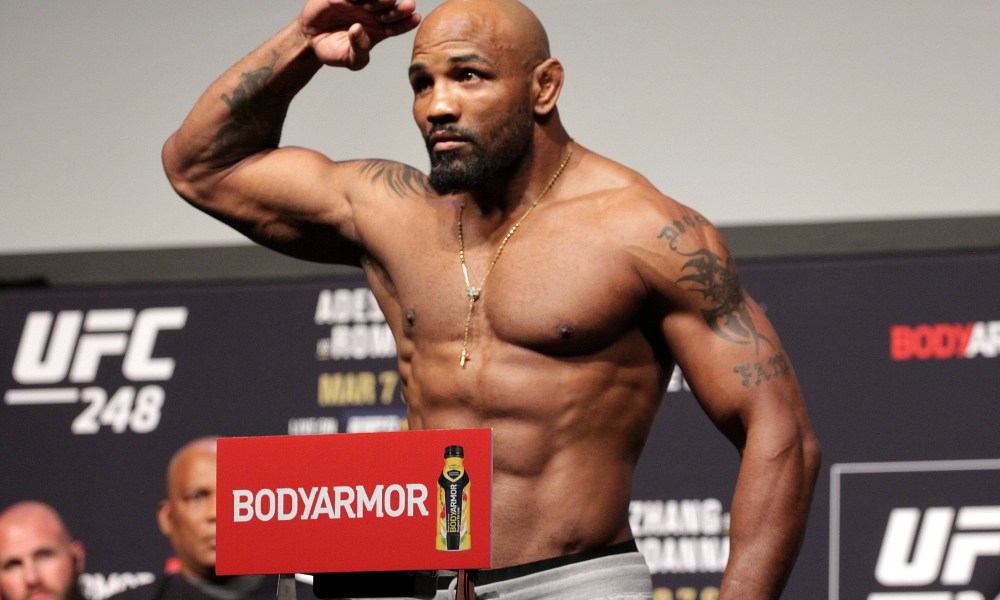 Yoel Romero has not fought since he suffered a decision loss to Israel Adesanya at UFC 248 for the middleweight title. However, both men rarely engaged and left the crowd booing. Before the loss to Adesanya, Romero suffered back-to-back controversial decision losses to Paulo Costa and Robert Whittaker.

The 43-year-old Cuban is just 1-4 in his last five but has been fighting the elite of the middleweight division. Yoel Romero was also expected to fight Uriah Hall in August but he was forced out of that fight due to undisclosed reasons.

Rumble Johnson has not competed since announcing retirement in April 2017. He twice challenged Daniel Cormier for the UFC light heavyweight title, losing both times. “Rumble” had recently said he was considering a return to the UFC as a heavyweight, but later signed with Bellator. 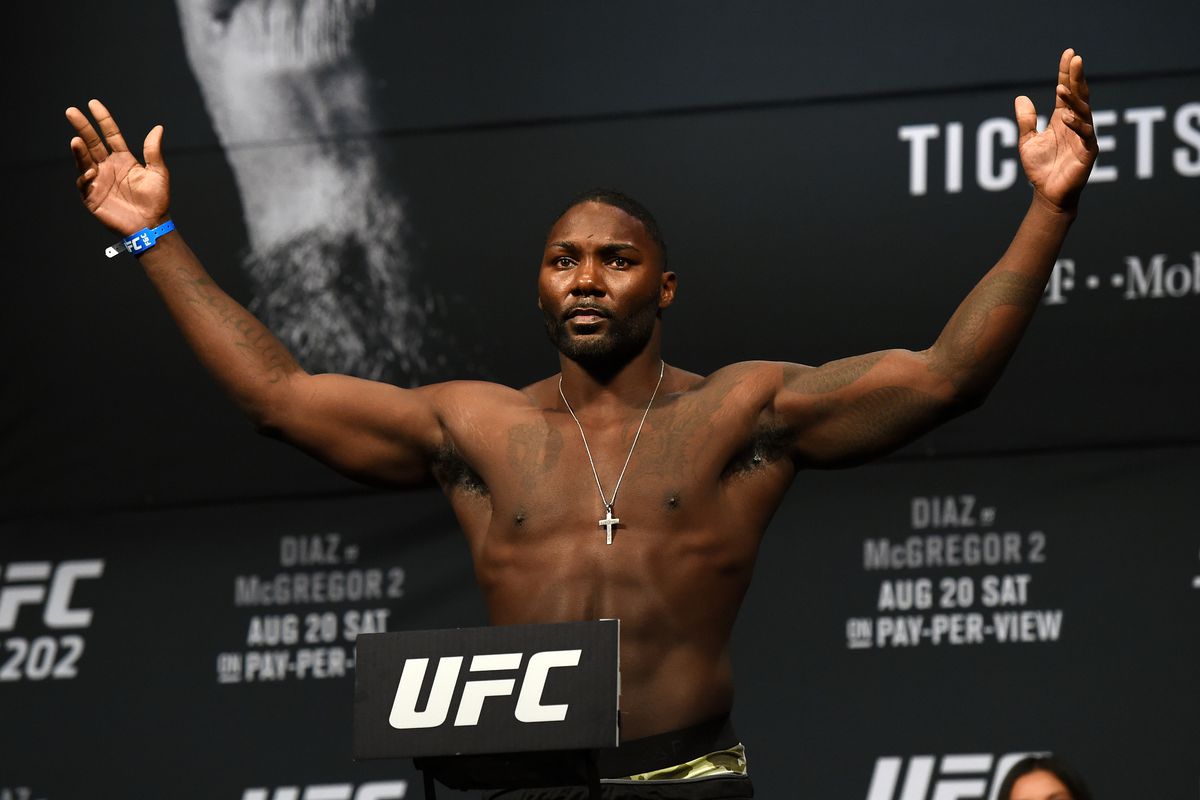 Ever since Johnson (22-6 MMA, 0-0 BMMA) and Romero (13-5 MMA, 0-0 BMMA) signed with Bellator late last year, fans have salivated at the possibility of a matchup between the two heavy hitters who have competed for UFC titles.

Not only is Yoel Romero vs. Anthony Johnson a fight the fans wanted to see, but it is also a bout both men called for.

“To throw a name out there,” Romero said through his translator during a recent appearance on ESPN. “Right now [this] is pure speculation, but there’s a huge possibility, 90% chance, that [Anthony Johnson] will be the first one to face Yoel Romero [in Bellator].”

Who do you think will win the fight between Yoel Romero and Anthony Johnson?

Nate Diaz calls lightweight division “dead”, has “nothing to aim for” at 155

Previous articleNate Diaz calls lightweight division “dead”, has “nothing to aim for” at 155
Next articleAnthony Smith will fight Jimmy Crute after Johnny Walker pulls out of UFC 261