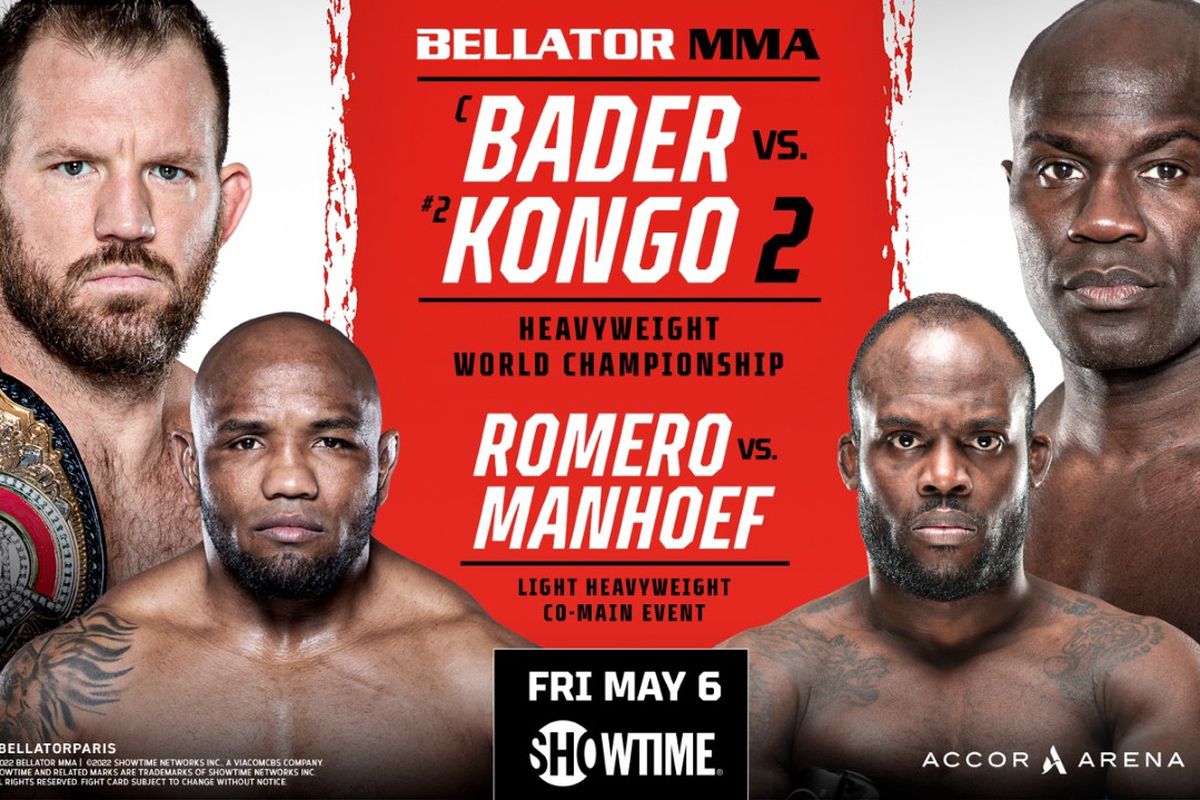 Yoel Romero started his combats sports career as a wrestler. Romero competed at 85 kilograms, and he was the ’99 World Champion, Olympic Silver medalist, and a three-time World Cup winner.

Romero made his UFC and middleweight debut against Clifford Starks on April 20, 2013. He won the fight via KO and since then never looked back. He is a four-time UFC title challenger and fought the best fighters of his generation. Though he never won the UFC gold, his resume speaks for itself. On December 4, 2020, Romero announced his departure from the UFC and became a free agent. 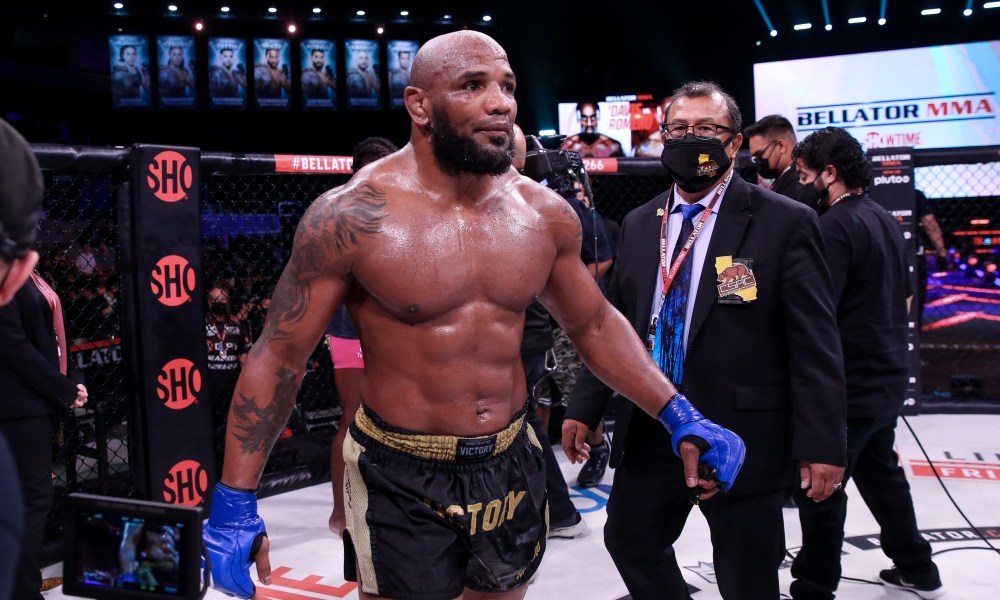 On December 14, 2020, it was announced that Yoel Romero had agreed to a multi-fight deal with Bellator MMA and is expected to compete in its light heavyweight division beginning in 2021. It was revealed that Yoel Romero will be participating in the Bellator Light Heavyweight World Grand Prix Tournament. He was set of light fellow former UFC fighter Anthony Johnson in the quarterfinal. But then Yoel was replaced by Jose Augusto due to an eye injury.

Romero then finally made his Bellator debut against Phil Davis at Bellator 266 and lost the fight via decision. 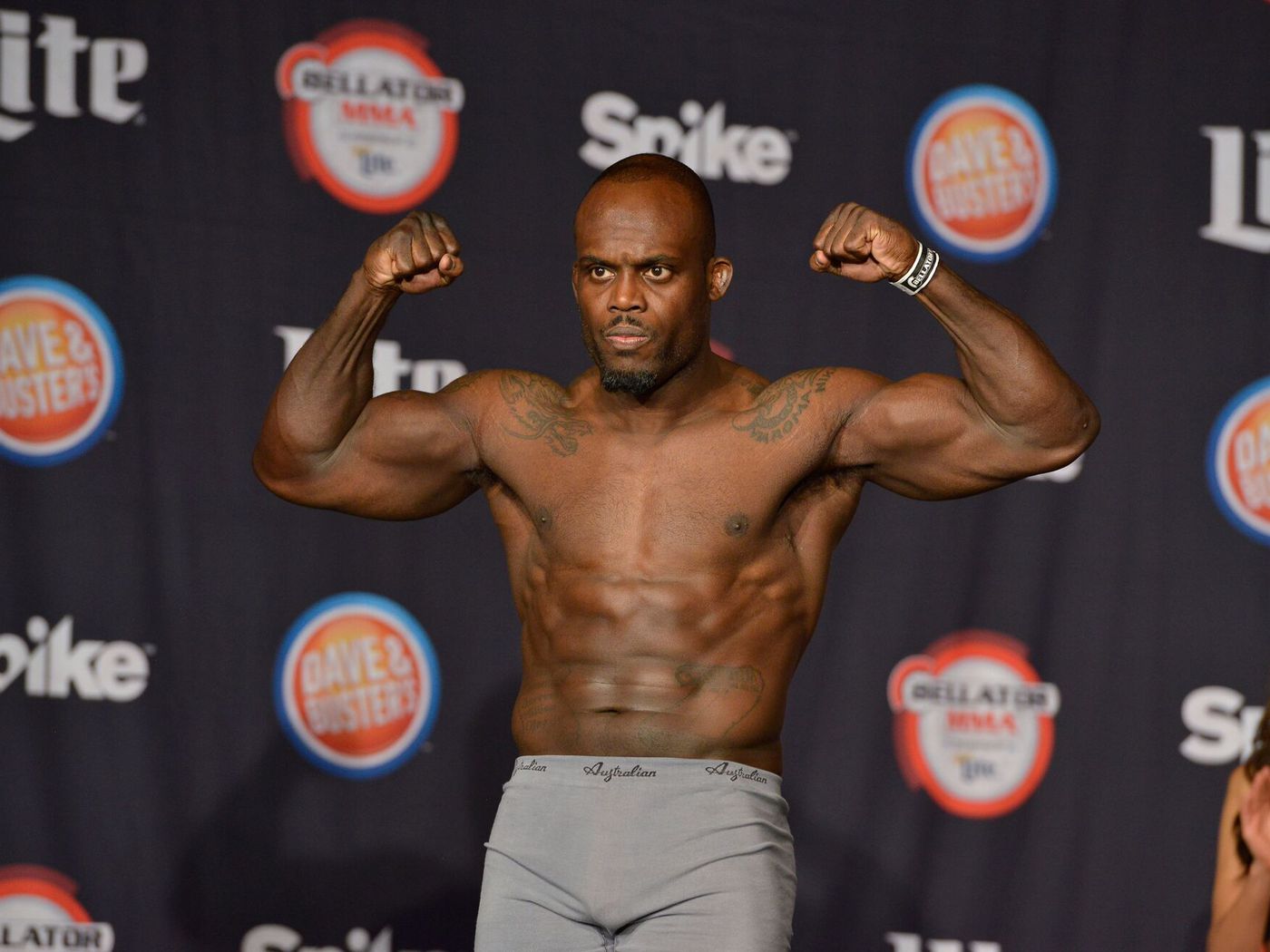 Melvin Manhoef was a former world kickboxing champion and also an MMA champion in the Cage Rage organization. He currently competes in the Bellator but has previously fought for Strikeforce, DREAM, RINGS, It’s Showtime, K-1, ONE FC, and KSW. He is ranked 10 in the Bellator light-heavyweight rankings. He has been competing in the combat sports world for the past three decades. He is 32-15-1-2 in MMA. Melvin in his last fight faced former UFC fighter, Corey Anderson, at Bellator 251 on 5 November 2020. The fight was a disaster for Melvin as he got dominated by Corey Anderson in all aspects of the game and was then defeated in the second round via TKO.