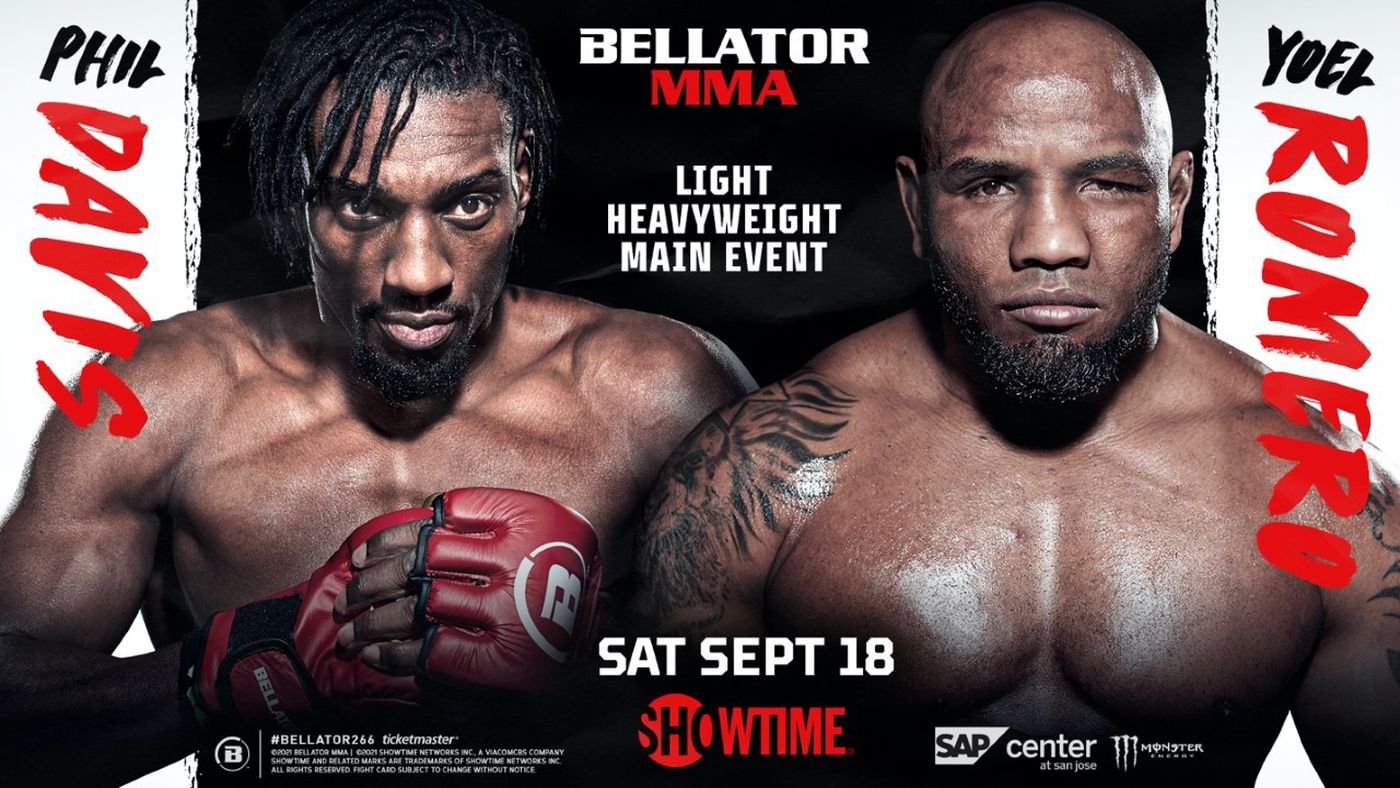 The newly signed Bellator fighter Yoel Romero has been rebooked for his debut fight and he will be facing MMA veteran Phil David at the Bellator 266 event on September 18. 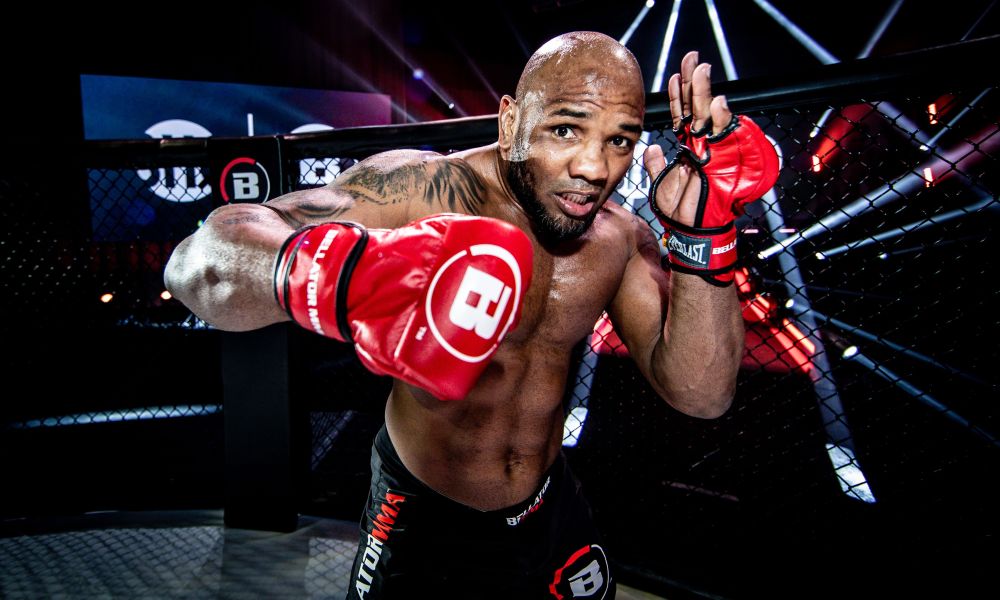 After recovering his medical clearance to fight again, Bellator has rebooked the debut fight for Yoel Romero. He is fighting on September 18 against the former light-heavyweight champion, Phil Davis. The fight is set to headline Bellator 266, the promotion’s first event at its home base of SAP Center in San Jose, California, since Bellator 226 on September 7, 2019. MMA reporter Ariel Helwani was the first to report the booking.

Yoel Romero will make his Bellator debut against Phil Davis on Sept. 18, sources told @MikeCoppinger after an initial report by Ariel Helwani. pic.twitter.com/KnGmd2gGeQ

Bellator President Scott Coker announced yesterday that his Light-heavyweight fighter which he signed from the UFC was been declared as medically fit to fight.

“I think he is cleared now, so I think we’ll be looking to book him and have him fight before the end of the year,” Coker told MMA Junkie on Thursday. “I think he’s good to go on all cylinders moving forward. Give us another week or two and we’ll figure it out and put him on a card somewhere.”

After announcing that Romero was ready to make his debut there were a lot of speculations regarding who would be his opponent for the debut but just one day after that the Bellator announced that they had already made plans for Romero’s debut fight. 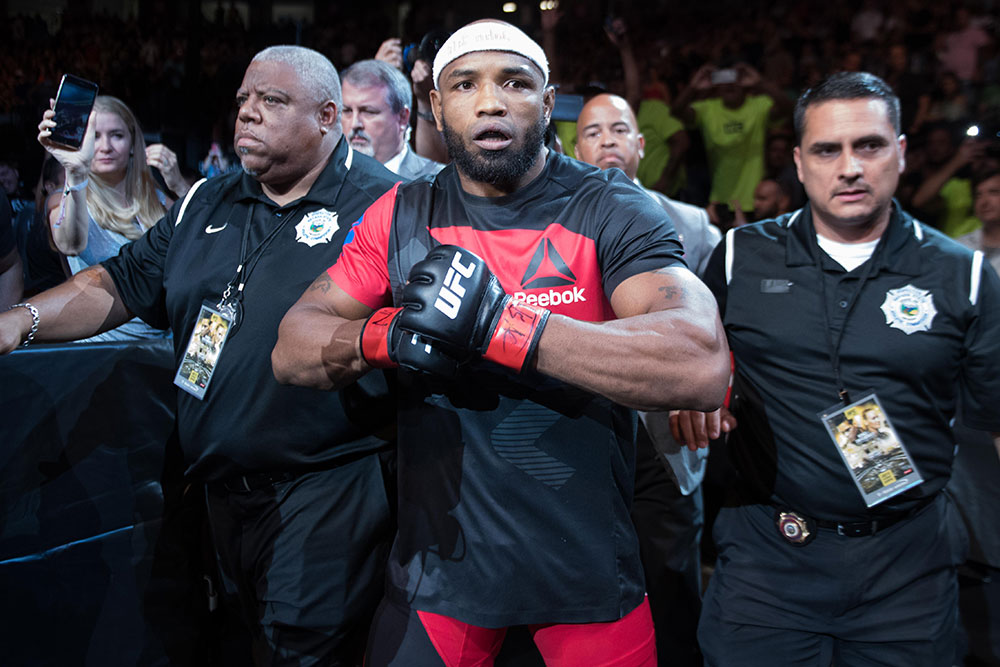 Yoel Romero separated from the UFC in December of 2020 and was one of the hottest free agents in the MMA business. In December 2020, it was announced that Romero had agreed to a multi-fight deal with Bellator MMA and is expected to compete in its light heavyweight division.

Yoel Romero was going to be competing in the Bellator Light Heavyweight World Grand Prix Tournament. He was scheduled to face Anthony Johnson in the quarterfinal round at Bellator 257, but then it was announced that the match would be postponed to Bellator 258. Unfortunately, it was revealed that Yoel had failed his medicals due to an eye issue, and the bout was pulled from the card, and the Grand Prix Tournament, he was being replaced by Jose Augusto. 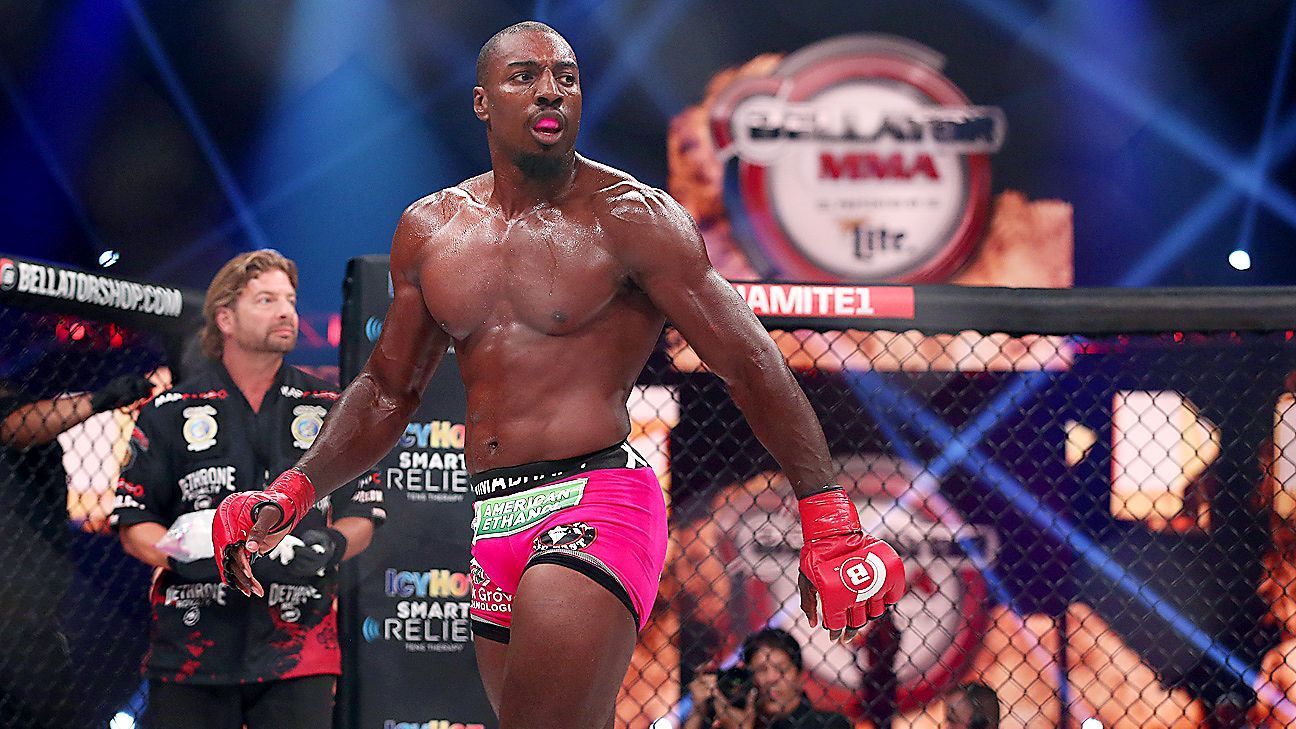 Previous articleKhabib Nurmagomedov signs with a professional FOOTBALL team in Russia
Next articleFighter of the Week: Rana Rudra Pratap Singh