Dana White has made UFC 213 a whole lot more interesting with the addition of Yoel Romero vs Robert Whittaker being added as co main event to the July 8th fight card taking place in Las Vegas.
As we all know by now GSP was taking too long to get ready to fight prompting Michael Bisping to add himself to the list of injured and recovering athletes again rather than keep his word about fighting Yoel Romero.
Since both the Soldier of God and Robert Whittaker are on impressive win streaks,Dana has paired them up against each other to make for an extremely interesting interim belt fight. Yes, you heard it right, they will fight for the interim belt while Michael Bisping is in recovery mode.
Amanda Nunes vs Valentina Schevchenko stays as the main event of UFC 213. 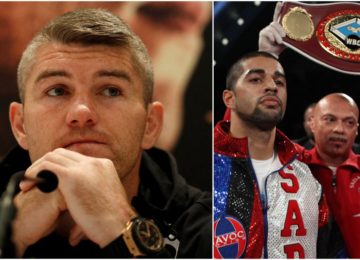 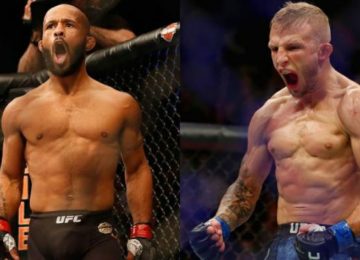 Posted by Santanu Roy - February 5, 2018 0
Demetrious Johnson stated, “I think the reason I’m the best pound-for-pound fighter in the world is I beat everyone in… 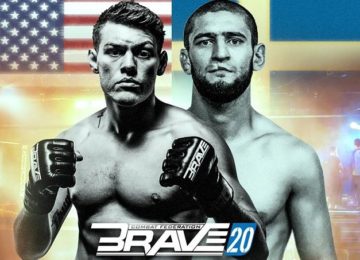 Posted by Sohail Syed - December 22, 2018 0
Satya Behuria defeated Sarabjit Singh via Submission in Round 3   With a clear strategy of taking the fight to… 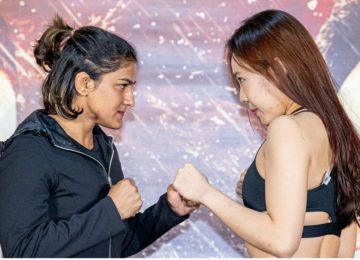 ONE: AGE OF DRAGONS FINAL WEIGHT AND HYDRATION RESULTS

Posted by admin - November 16, 2019 0
The largest global sports media property in Asian history, ONE Championship™ (ONE), has just released the official ONE: AGE OF DRAGONS… 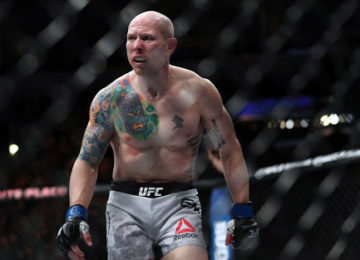 Posted by Amey Patil - June 5, 2018 0
Josh Emmett made a name in the MMA community after a vicious knockout of seasoned veteran in Ricardo Lamas after…