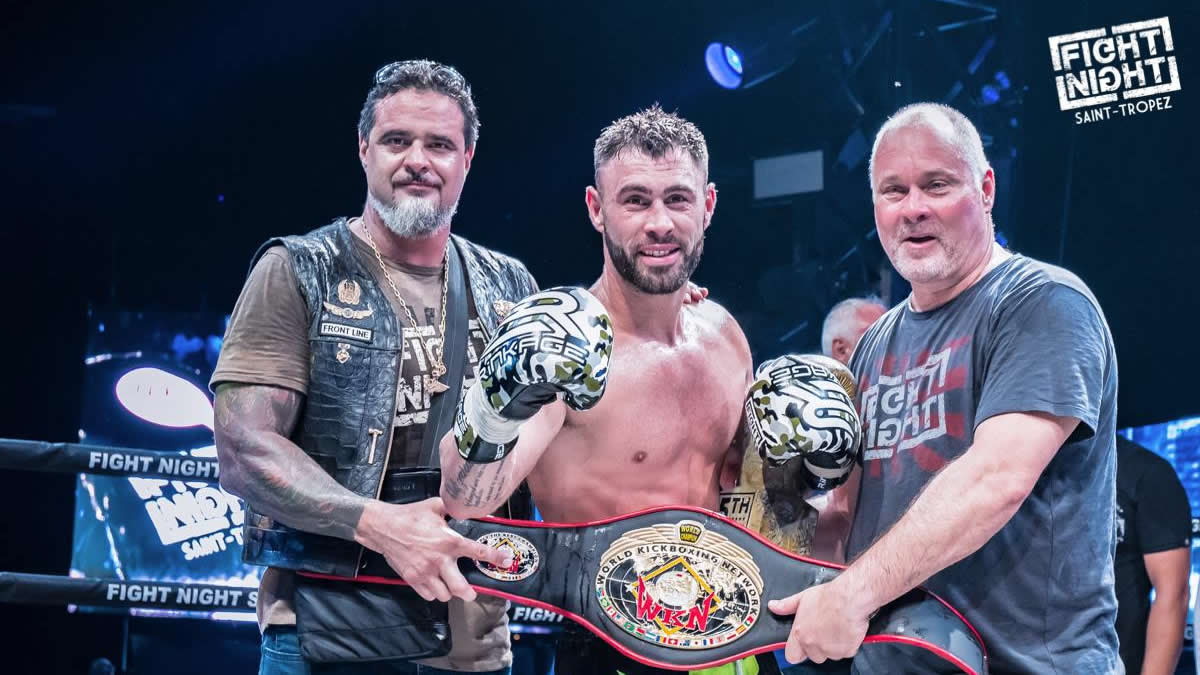 Lidon claimed prestigious WKN strap in May 2016 by knockout in the fourth round against Karapet Karapetyan at “Capital Fights” in Paris, France. In August the same year the Frenchman made his first successful title defense scoring a unanimous decision against Danijel Solaja at the VIP event Fight Night Saint Tropez in St. Tropez, France.

In May 2017 Lidon retained the belt also by unanimous decision against Patrik Vidakovics at Dubai Fight in Dubai, UAE, preceding the third successful title defense in August, which he declared by way of knockout in the fourth round against Florian Kroger in the city of rich and famous, Saint Tropez. 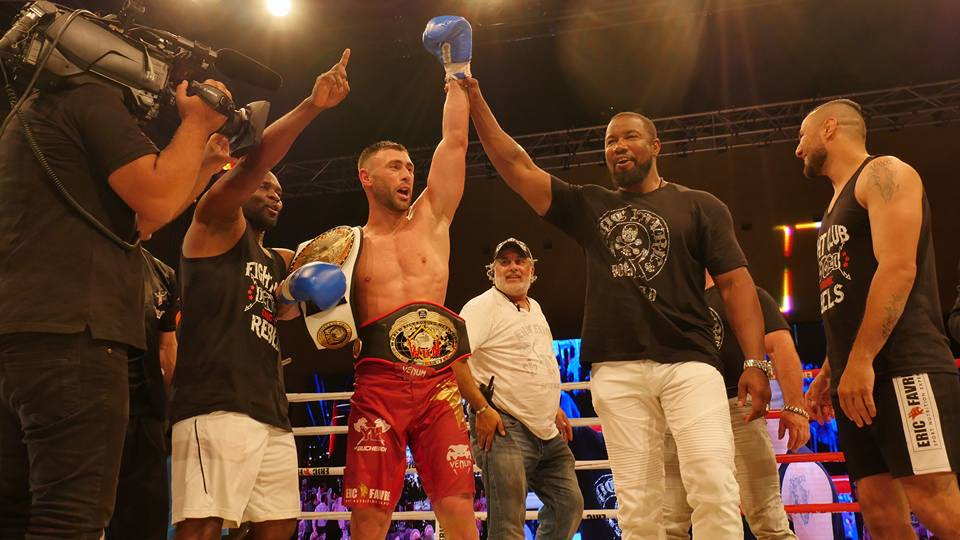 In his fourth championship defense in August 2018, Yohan Lidon faced Swiss Yoann Kongolo for the second time. The pair went a full five-round distance. The verdict heard a unanimous decision in favor of French star, who retained his belt as well as took a revenge.

The name of challenger going up against Lidon at La Nuit des Challenge 19 will be announced shortly.

The event is presented by Nasser Kacem. The rest of fight card will see the best French fighters and international competitors, including a newly crowned two-style WKN World Super Featherweight champion Brandon Vieira.

- Advertisement -
Previous articleWatch: Cain Velasquez does the unbelievable yet again inside the pro wrestling ring
Next articleKSW comes to Croatia for the very first time