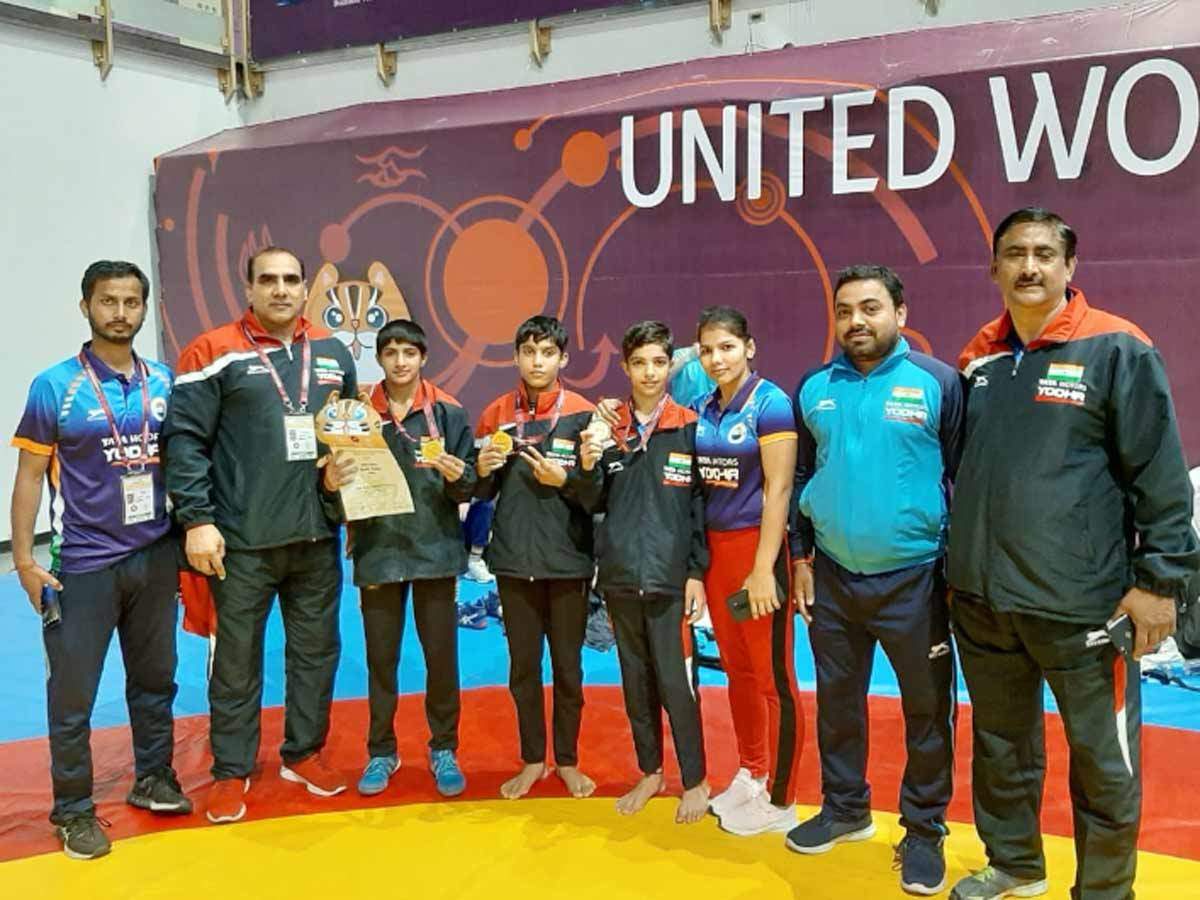 Indian wrestlers continued their hot streak in the U-15 Asian Wrestling Championships. After the Indian contingent was off to a blistering start on Friday, it continued its run on Saturday as well winning six gold medals on the day.

Saloni (33 kg) and Babli (36 kg) impressed as they won gold in their respective divisions. The leader of the pack, 2019 cadet World Champion Komal, lived up to her hype as well by clinching the gold in the 39 kg category. With the girls firing on all cylinders, the boys too took it upon themselves to put India atop the medal tally.

Akash’s quick reflexes made life too difficult for his Japanese rival. He got past Daiki Ogawa, in the 48 kg category, to win the gold. Debutante Udit Kumar bettered his performance from the Cadet world championship where he had won the bronze. He won silver in the 57 kg category. With another win from Kapil in the 52 kg category, the Indian lead the team rankings list with 125 points, followed by Kazakhstan with 120. 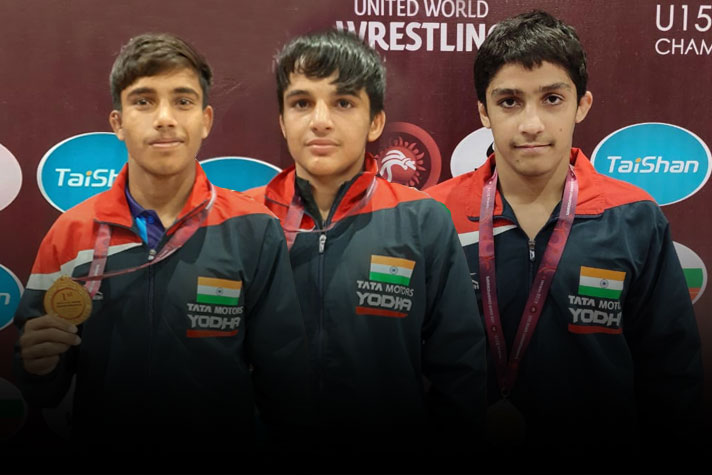 The level of Indian domination can be gauged from the fact that the squad ended up winning medals even in the Greco-Roman category, an event that had traditionally been rather dry for the nation. Ankit Gulia defeated Korganov of Kazakhstan to win the gold in the 68 kg category  along with Chirag Dhalia  who secured the gold in the 75 kg category. The other two Greco-Roman medals came in 62 kg and 85 kg as Sumit and Arshdeep Singh each won a silver.