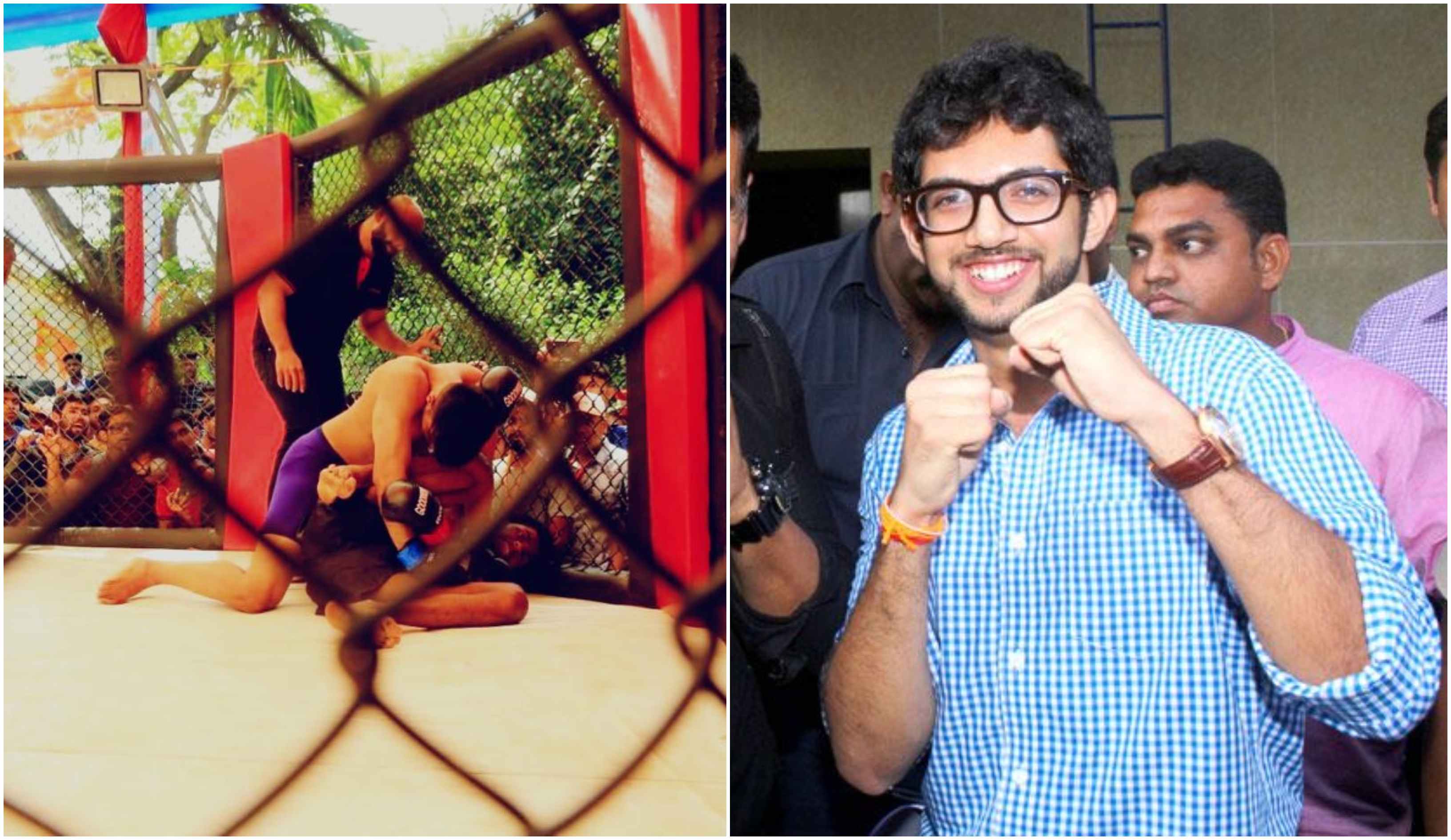 Yuva Khel Summit 3.0 is the biggest inter-college sports festival in Mumbai. This summit is the brainchild of Yuvasena president Aditya Thackrey. The aim of this tournament is to jibe up some competition between the colleges. The Khel summit has been designed to have students some time off their curriculum and unleash their energy in outdoor and indoor sports. The fights took place on 15th February. 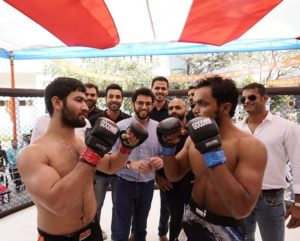 Aditya Thackeray, who is the cabinet Minister of Tourism and Environment Government of Maharashtra was also present for the fights.

Here are the full results from the event.

ONE Puch MMA which organised the fights said that the event was a huge success.