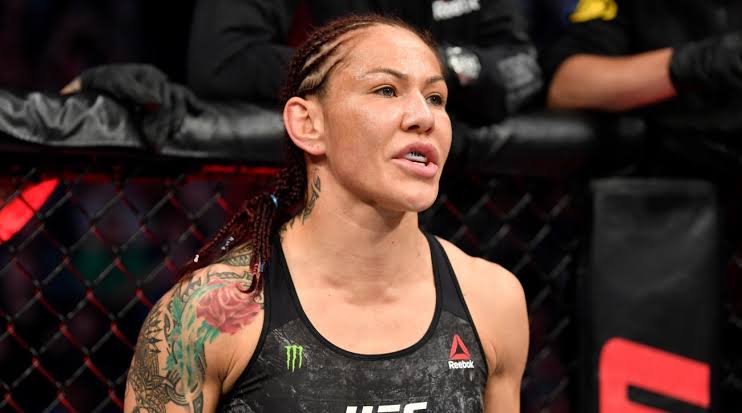 She has had just 1 loss in UFC and now that she’s no longer with the world’s biggest Mixed Martial Arts promotion, several other promotions are already approaching her including the likes of Bellator. 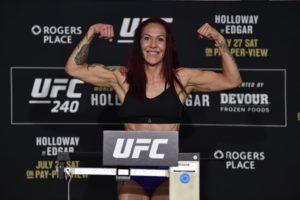 However, PFL commentator recently told in an interview with MMAJunkie radio that Cyborg should consider signing with PFL for one simple reason………. i.e $1 Million.

In the current season, PFL has a lightweight tournament for women with prize money of $1 Million. Cris Cyborg has also struggled recently to make the featherweight limit and lightweight division would be a welcome change for Cyborg.

“Hey, you want to make a million dollars?” Edwards said. “That’s pretty much all you have to say to Cris Cyborg.”

PFL is currently promoting Kayla Harrison who won the 2010 World Championships, gold medals at the 2012 and 2016 Olympics and has won all her five professional bouts till date.

“Sarah Kaufman is probably the biggest test for Kayla Harrison right now, and Sarah Kaufman is a true 135-pounder,” Edwards said. “She definitely has the skill set. And then Cris Cyborg – Kayla has come a long way in a short amount of time, but Cyborg would definitely have the experience edge.

“And that would be an uphill battle for a lot of women in the PFL, simply because the women haven’t had their division for as long as the men have. They haven’t been competing for as long as Cris Cyborg has and at the highest level. Cris has so much experience. She would definitely come in and be the favourite, even over Kayla Harrison. So Cris, if you want to make a million dollars, and we’re doing the women’s lightweight division again next year, she should definitely think about it. But that’s what my offer would be for her: ‘Would you like to make a million dollars?‘”

“I would love to see Cris Cyborg fight inside the PFL,” Edwards said. “She’s been one of the biggest names in mixed martial arts for a really long time. We talk about the greatest women’s mixed martial artists, and her name is always in the conversation. Gina Carano, she had that fight. Everybody talked about her fight with Ronda when Ronda was on her climb. Cris Cyborg was the bar. She was the one everyone was gunning for.” (H/T – MMAJunkie.com)

Do you guys want to see Cris Cyborg in PFL?