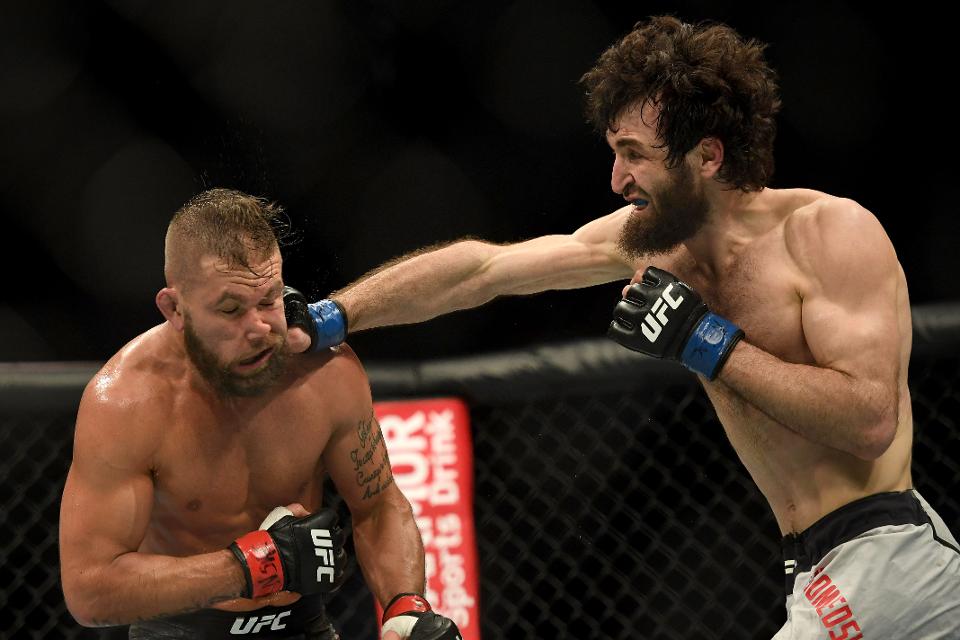 Zabit Magomedsharipov admits that his gas tank isn’t at par with other featherweights in the division.

Zabit Magomedsharipov is one of the top prospects in the UFC and has often been criticised about his lack of cardio in fights. He gassed out in the second round in his fight against Kattar and Jeremy Stephens. 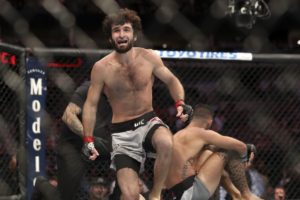 In an interview with the Russian media, he clarified about his stance on his cardio.

“I wouldn’t say that I’ve got the best endurance. I have no problems going five rounds during training. Sometimes my weight cut doesn’t go as planned. I can get sick,” Zabit Magomedsharipov said to the Russian media. “I use up a lot of energy, when you kick it takes a lot of you. If it’s just boxing, I can easily go five rounds. When you do the same thing all the time, it doesn’t take much energy.”

He also revealed that the rhetoric he hears from fans is annoying and he is irritated with it.

“At first it was annoying. Now, I don’t pay attention to it. Every other person I meet wants to talk about endurance. Everything’s okay, but it definitely gets tiring,” he said. “It must be contagious, every other person tells you the same thing. I have trainers, after all, they probably know what I’m missing. I know myself.”

Zabit wants to fight for the title

Back in November following his win over Katter, he revealed that he wanted to fight the winner of Holloway vs Volkanovski.

Meanwhile, Alexander Volkanovski defeated Max Holloway in a close fight at UFC 245 and UFC is in talks with the pair to make a rematch in June. So it’s highly unlikely that Zabit would get a title shot next.

Do you guys agree with Zabit on his cardio?