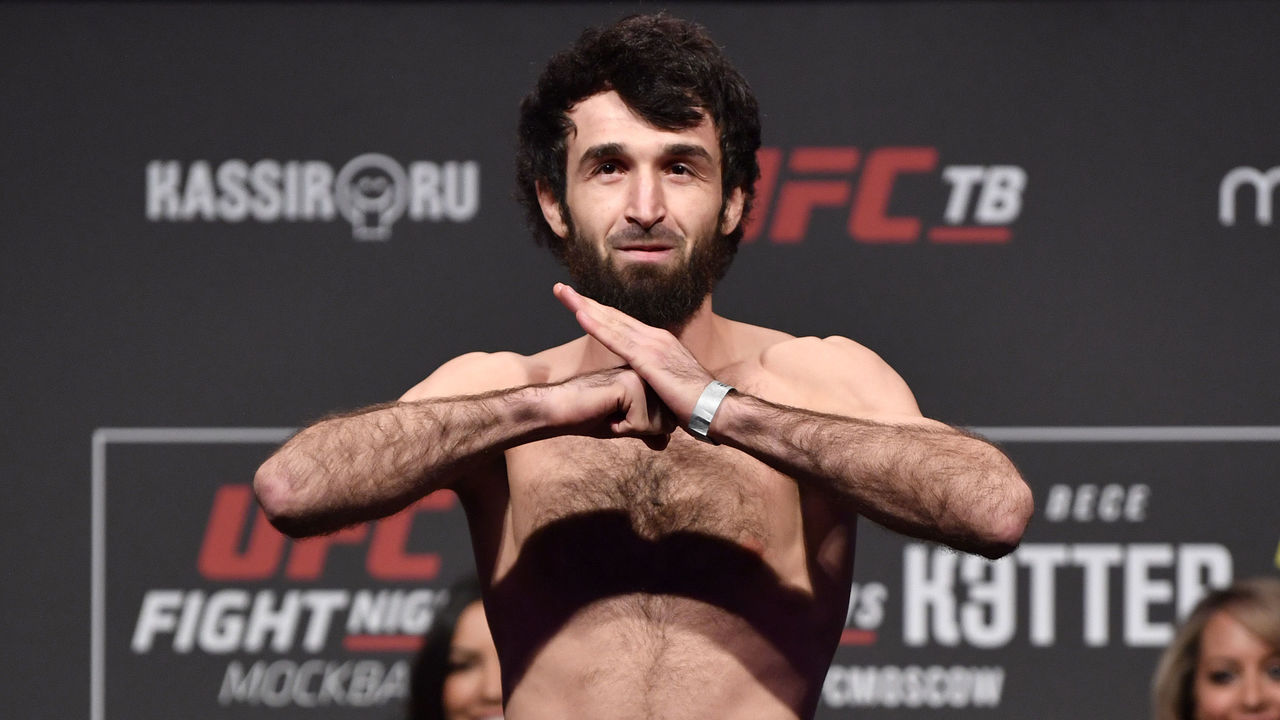 Top UFC featherweight contender Zabit Magomedsharipov has retired from the sport of Mixed Martial Arts. The news was first reported by MMAfighting. This comes as a shocking news for many MMA fans as he was considered as a future champion of the featherweight division.

As per numerous sources, Zabit Magomedsharipov wants to become a doctor and he has also teased about this numerous times. Zabit, 31, had compiled a professional MMA record of 18-1 and he had an undefeated run in the UFC. He was last seen in action against Calvin Kattar back in UFC Fight Night 163 in November of 2019 in Moscow.

Zabit Magomedsharipov was supposed to fight Mexico’s Yair Rodriguez in August 2020, but the fight never materialised as Rodriguez suffered an injury. Zabit Magomedsharipov himself was going through health issues as his manager revealed last year that he was suffering from an immune system problem and he had a surgery scheduled. 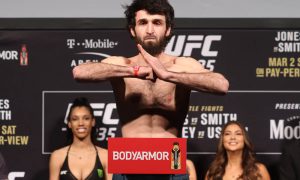 Zabit Magomedsharipov’s retirement was looming for some time now