Zabit shoots back at people knocking on his cardio 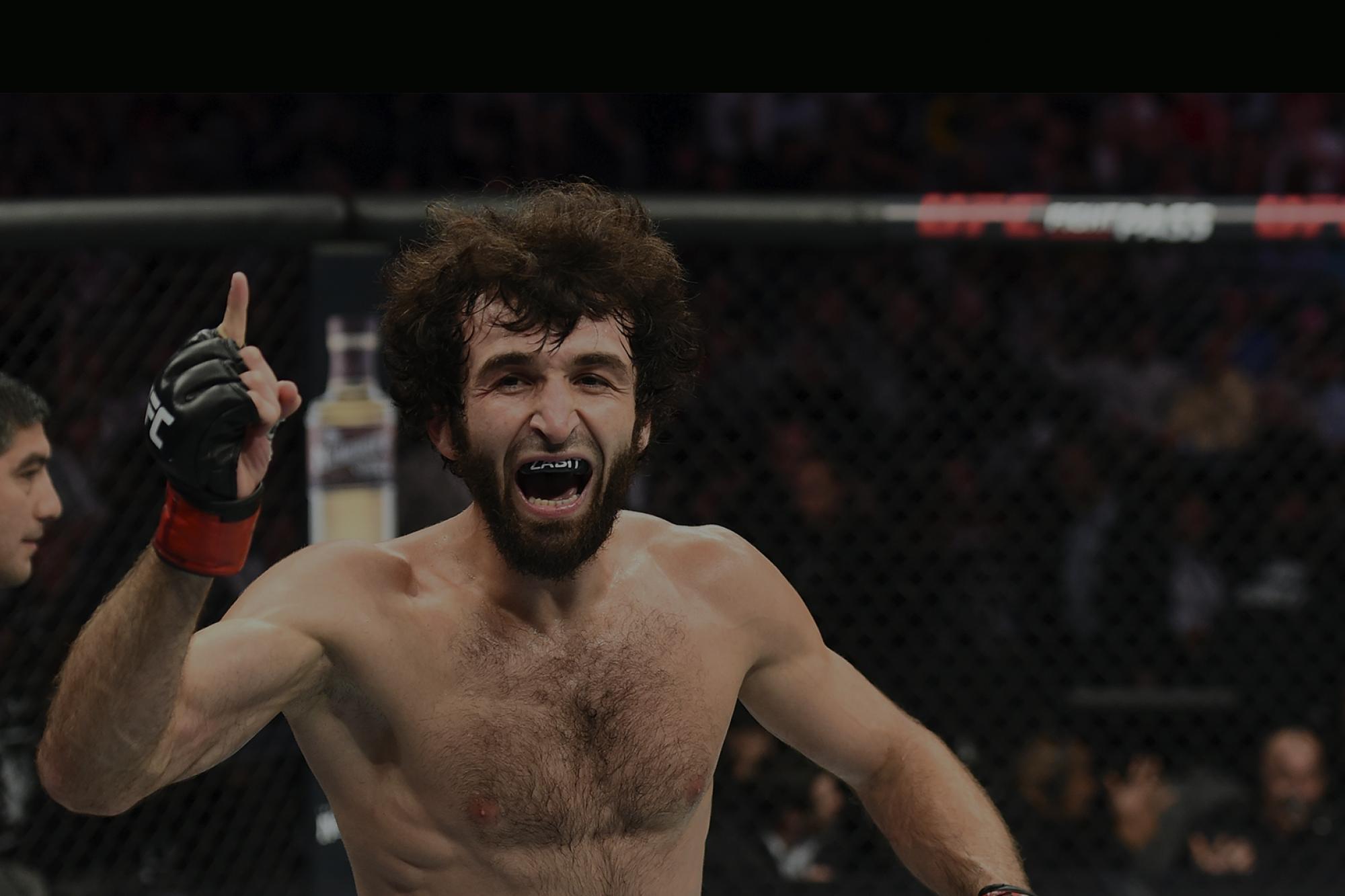 Zabit Magomedsharipov has been one of the biggest upcoming names in the UFC’s featherweight division. He is quickly rising up through the rankings and is soon expected to make a title challenge. However, there are still plenty of critics who have consistently criticised his endurance and cardio. The Russian has finally hit back at all such criticisms now. 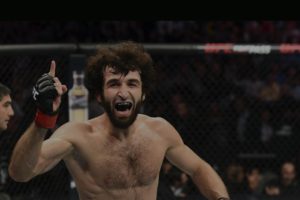 Magomedsharipov recently posted an image on his Instagram with a long caption in Russian. BJ Penn.com translated his statement for fans to read in English. The Russian has strongly hit back at his critics with the following message:

Many criticize my endurance without thinking about how much energy a non-standard work in a battle can take. I always strive to please my fans, but, of course, we will tighten the functionality anyway. Entertainment in battle or a simple victory without risk? What would you give priority to?

Previous articleUFC: Dustin Poirier reveals which fighter in the LW division has the best shot at defeating Khabib Nurmagomedov
Next articleCanelo puts his foot down; will not allow DAZN to delay his fights again