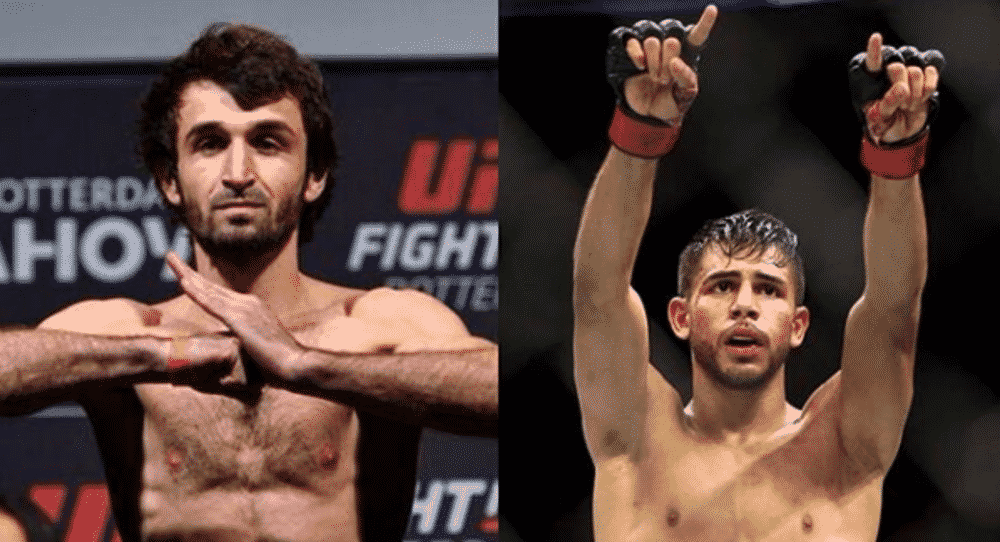 In a recent statement made by UFC, Dana White confirmed that Yair Rodriguez has officially pulled out from his fight against Zabit Magomedsharipov. 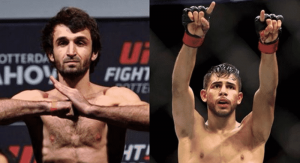 According to the comments passed on by Dana White, it looks like Yair Rodriguez is suffering from an ankle sprain and fracture. This came as a huge disappointment for the MMA community as this match was much highly anticipated by the fans. This leaves Zabit without an opponent for his 29 Aug UFC Main event. Zabit last fought during November 2019 when he defeated the upcoming star Calvin Kattar. Meanwhile, Yair Rodriguez’s last octagon run was in October 2019 where he emerged victorious against Jeremy Stephens. Both these fighters hold an impressive record which makes this fight all the more exciting and interesting.

UFC is yet to finalize the replacement fighter for Zabit but that didn’t stop him from showcasing his disapproval and disappointment about this incident. In a tweet, he mentioned about him signing the contract but that he wasn’t sure that Yair did. This made him believe that either that the organization is playing some sort of games with him or that his opponent didn’t have what it takes to fight him. The below tweet is the proof this :

Since Yair pulling out, Calvin Kattar has offered to fight Zabit once more. Since their last encounter, Calvin Kattar has fought two notable fighters such as Stephens and Dan Ige, and came out winning both the times. This makes his case bolder and promising for UFC to consider. Kattar’s previous match with Zabit earned him a Fight of the Night bonus,  which is adding to the hype that the fans are believing – this match will be more exciting than the first, as both these fighters have given stellar performances in the past.

It is certainly a challenging time for Magomedsharipov as he needs to fight soon if he really wants a shot at the championship. He is currently ranked #3 in the featherweight division of UFC and was the previous featherweight champion of Absolute Championship Berkut (ACB). Zabit holds an impressive MMA record of 19-1, with his only loss coming in 2013. He remains unbeaten in the UFC, whereas Yair Rodriguez also holds an incredible record of 13-1-2. Yair was the former winner of The Ultimate Fighter: Latin America edition and his only UFC loss came against Frankie Edgar.

The future of this division looks very exciting because of its talented roster which consists of these hungry fighters where everyone wants a shot at the title.