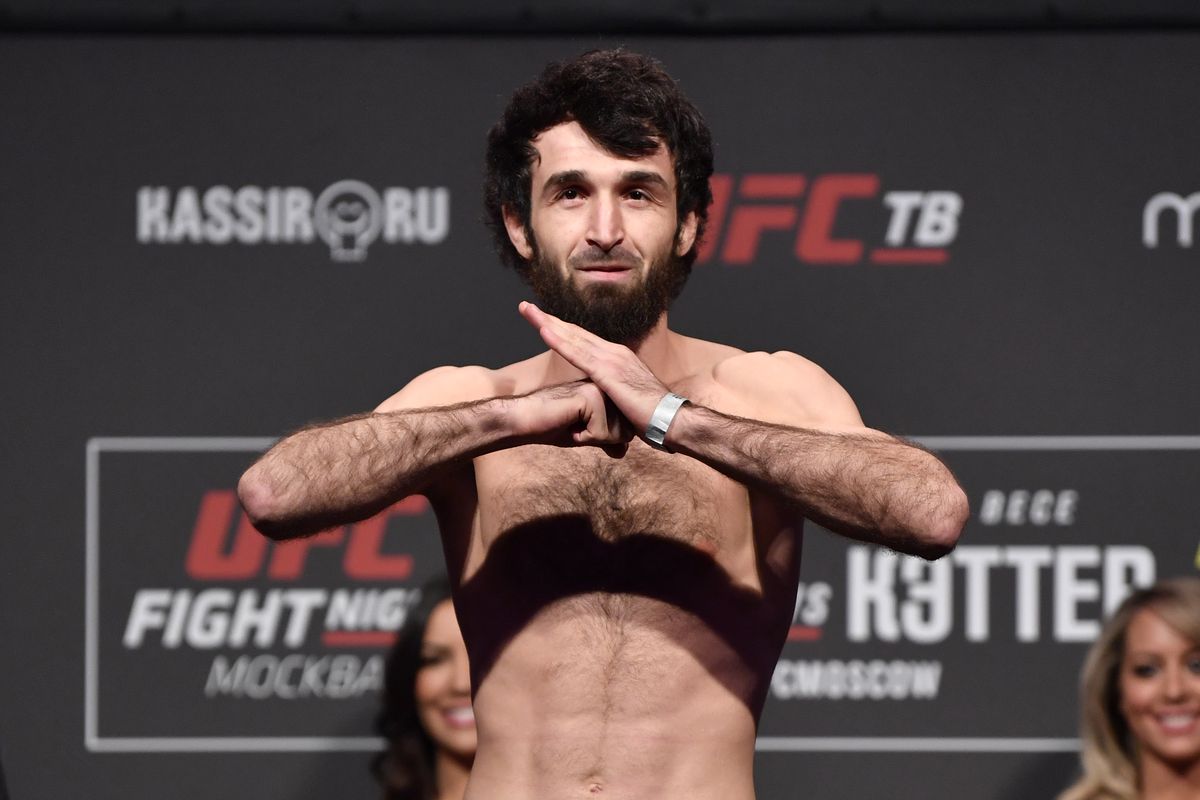 In a shocking turn of events, it is now confirmed that UFC featherweight contender Zabit Magomedsharipov won’t be sharing the octagon with anyone, instead, he will fly back to Russia.

Zabit vs Yair Rodriguez was the scheduled main event of the UFC Fight Night on 29 August in UFC, Apex. Unfortunately, Yair had injured himself at his training camp where he was preparing for this match. With no opponent, Madomedsharipov had previously called out the UFC Featherweight champion Alex Volkanovski, who later declined the offer. 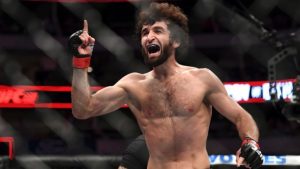 Fighters such as Calvin Kattar promised to step in to be the replacement fighter but once again, this move didn’t lead to any result as that was not what Zabit wanted. With no other option, Zabit decided to fly back to his country and refrain from fighting on 29th August at UFC Fight Night.

Zabit is currently 18-1 in his professional MMA career and is ranked #3 Featherweight contender in UFC. Through his recent Instagram post, Zabit let the world knew about his reasons for not taking any fight and slams UFC’s negligence.

“As-salamu ‘alaykum greetings to all! I want to inform you that my fight on August 29 will not be. Rodriguez jumped out of the top 5 to replace anyone. Fighting those who are even lower in the rankings is a step back. I asked for either a belt fight or a fight with some interesting opponent with a name. There were no offers, so we turn off our camp and return to Russia. For the second time in a row @ufc breaks off preparation at the final stage. Thanks to everyone who supported and waited for this fight. The team and I did our best.”

It’s going to be interesting to see who will fight Zabit next. With his eyes on the belt and his rising dominance, it will be very difficult to stop him in his tracks. The only person who came close to beating the Russian was #6 featherweight contender Calvin Kattar.

Calvin Kattar vs Zabit was previously held at UFC Fight Night 163, Moscow. This match was the headliner of the card and definitely lived up to its expectations. The match went till decision, where all the judges scored the match as 29-28 in favour of the Russian.

It was a three-round bout in which clearly the last round was won by Calvin Kattar. The Russian was dominating in the first two rounds which eventually handed him the edge over his opponent.

Will we see a rematch or a championship? Do let us know, what you think?