Zain partners up with Brave Combat Federation for Jordan event 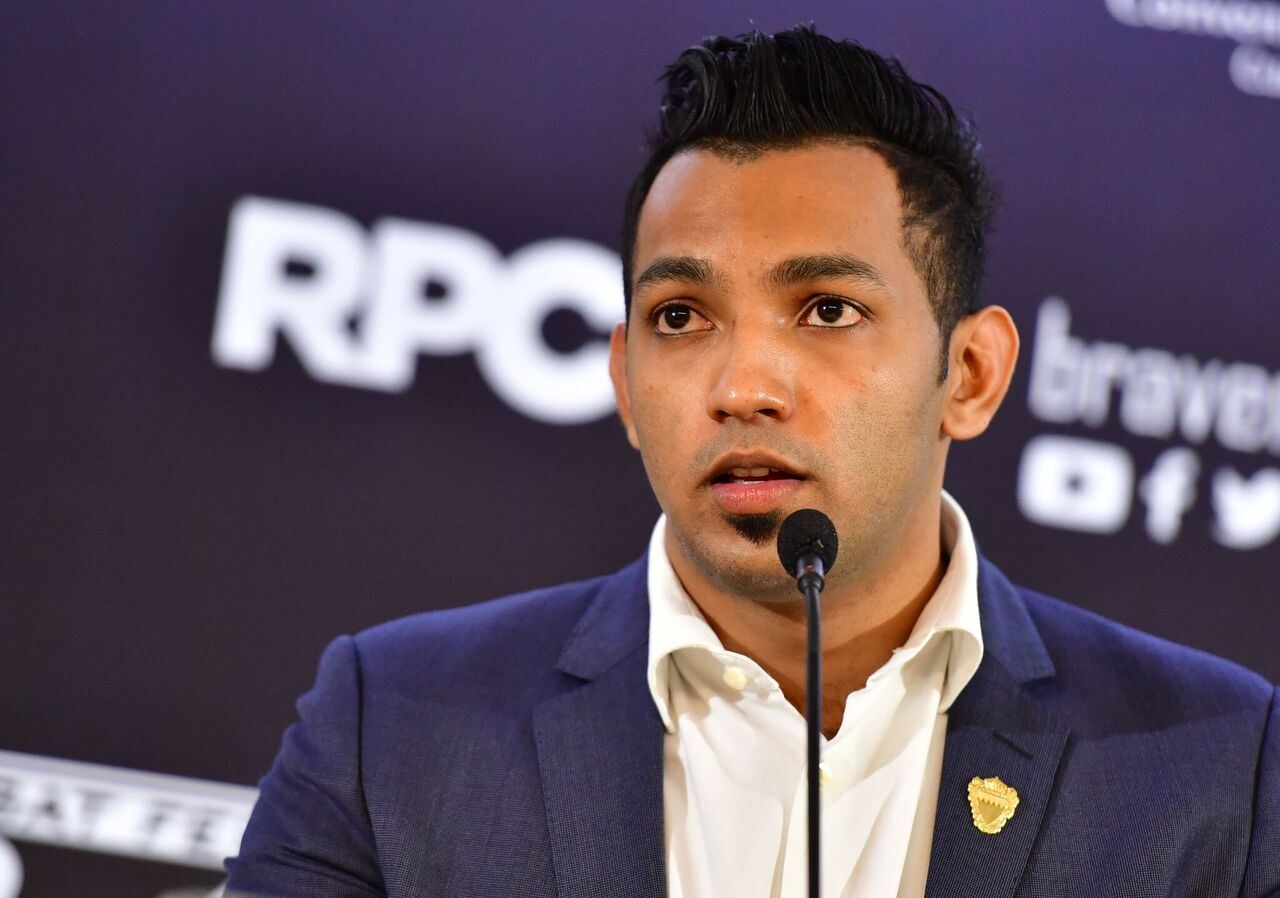 Telecom giant Zain and Bahrain based Brave Combat Federation, the fastest-rising MMA promotion in the world, have announced a strategic partnership for the organization’s return to Jordan. Brave 23: Pride and Honor takes place at Al Hussein Youth City, Martyr Rashid Al-Ziyoud Hall (Boxing Arena), in Amman, on April 19th.
Zain Jordan will be the official telecom partner of Brave 23: Pride and Honor, supporting the biggest MMA show in the history of the country, which is set to give international exposure to Jordanian fighters and Jordan as a country.

“We are looking to partner up with the biggest and best companies for our historical return to Jordan and Zain is a no-brainer for us. They’re a giant in their field and have a very strong presence in Jordan. Zain is known for being innovative and Brave has been at the forefront of positive change in the sport since our inception, so it’s only natural for us to partner up to help the sport grow in Jordan”, says Mohammed Shahid, president of Brave CF.
Brave 23 will be available live all over the world and will have athletes from diverse countries such as Brazil, France, South Africa, Bahrain, the United States and, of course, Jordan.
Zain is one of the biggest telecom services providers in the Middle East/North Africa region. The company has a strong presence not just in Jordan, but in other countries such as Bahrain, Egypt, Iraq, Kuwait, Lebanon, Morocco, Saudi Arabia, South Sudan, and Sudan.