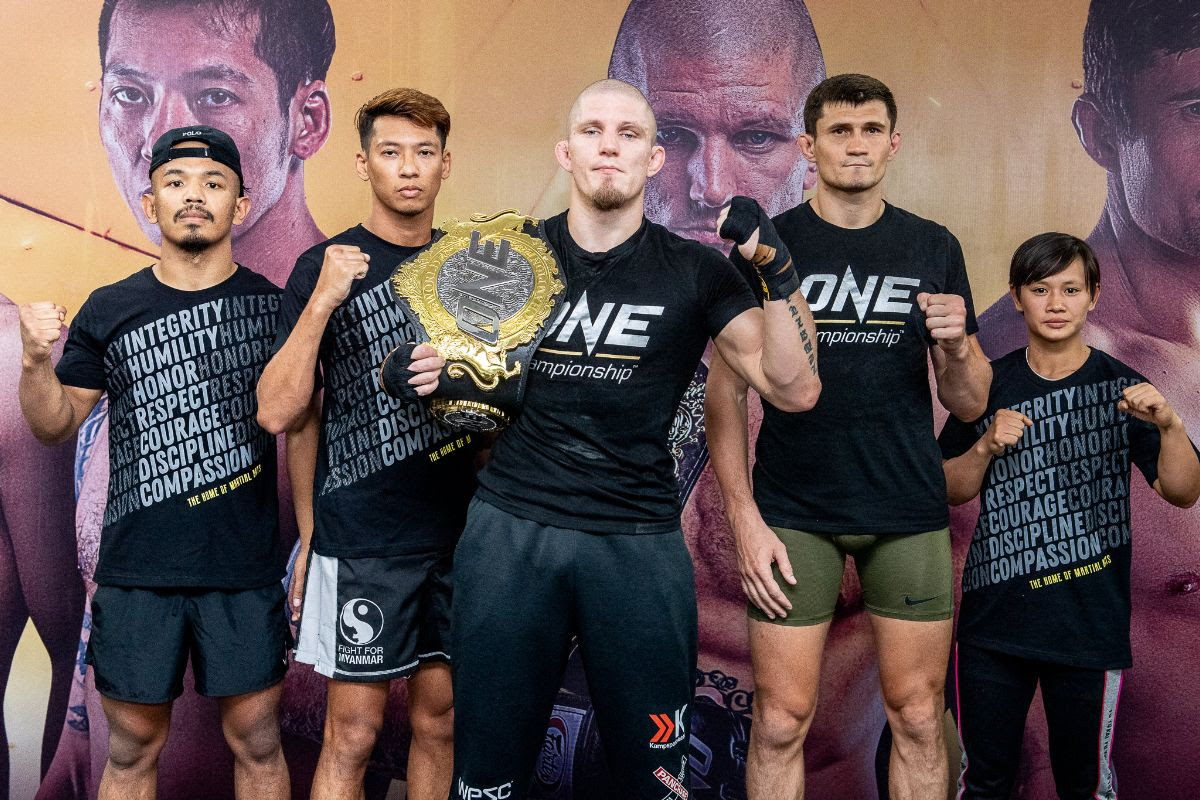 All athletes are set to compete at ONE: REIGN OF VALOR, which takes place this Friday, 8 March at the iconic Thuwunna Indoor Stadium in Yangon, Myanmar. ONE Welterweight World Champion Zebaztian Kadestam of Sweden will defend his World Title against Georgiy Kichigin of Kazakhstan in the main event.

Zebaztian Kadestam, ONE Welterweight World Champion, stated: “I’m beyond honored and excited to be defending my ONE Welterweight World Championship in Yangon on March 8th. This will be my first World Title defense in ONE, and as the saying goes, you aren’t a champion until you have defended your belt. I am fully focused on proving that I am a true champion and that I deserve to have this prestigious belt around my waist. I know that Georgiy [Kichigin] will be a very tough challenger. He has great momentum now and has beaten some very talented opponents, but I have prepared hard. I have trained well for this title defense. In my mind, this is the biggest fight of my career. I will do everything that I can to remain the ONE Welterweight World Champion.” 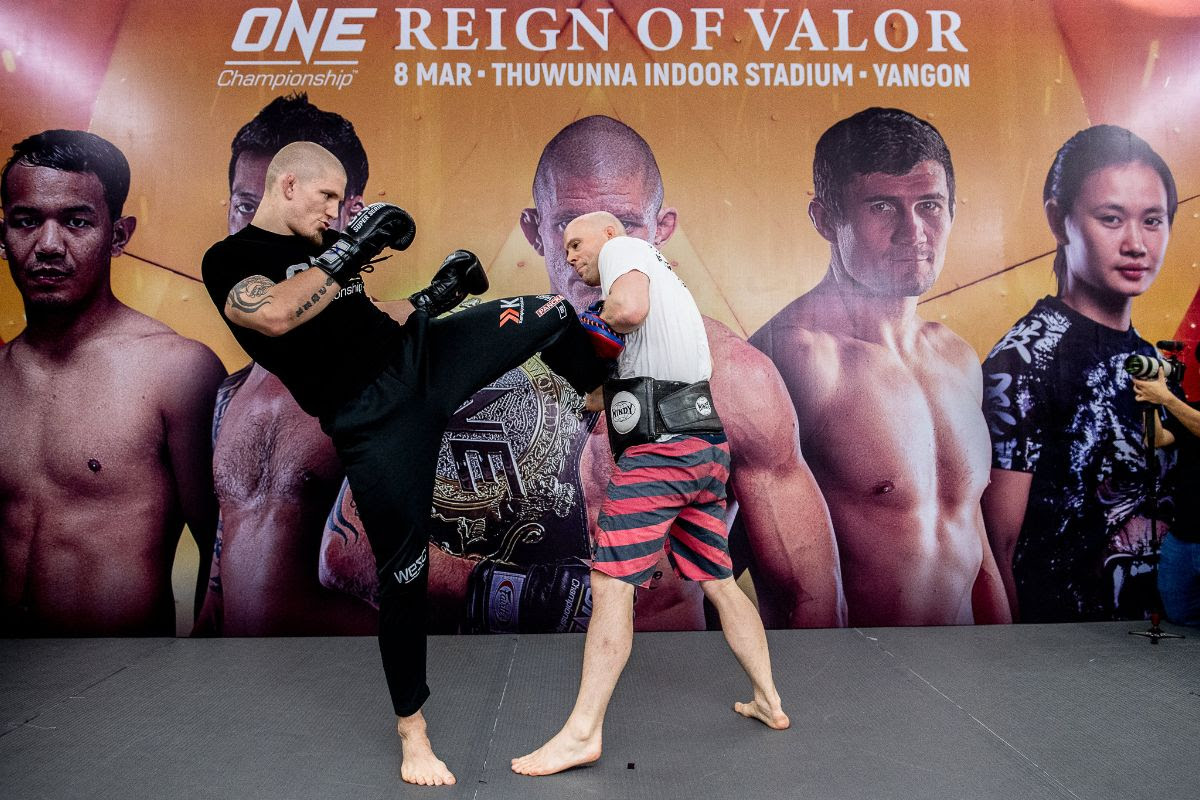 Georgiy Kichigin, ONE World Title challenger, stated: “This will be the most important fight of my career. I have defeated many big names in the past, but if I can defeat Zebaztian Kadestam and become the new ONE Welterweight World Champion, then that will definitely be the biggest win ever. I am very excited for this fight because this will be the biggest stage that I have been on. If I can become a world champion in just my first time with ONE Championship, then that will put me in the history books as well. I have trained hard for this opportunity, and I will not let it go to waste. My opponent is a great champion and a big test for me, but I am confident that I can pass this test with flying colors.” 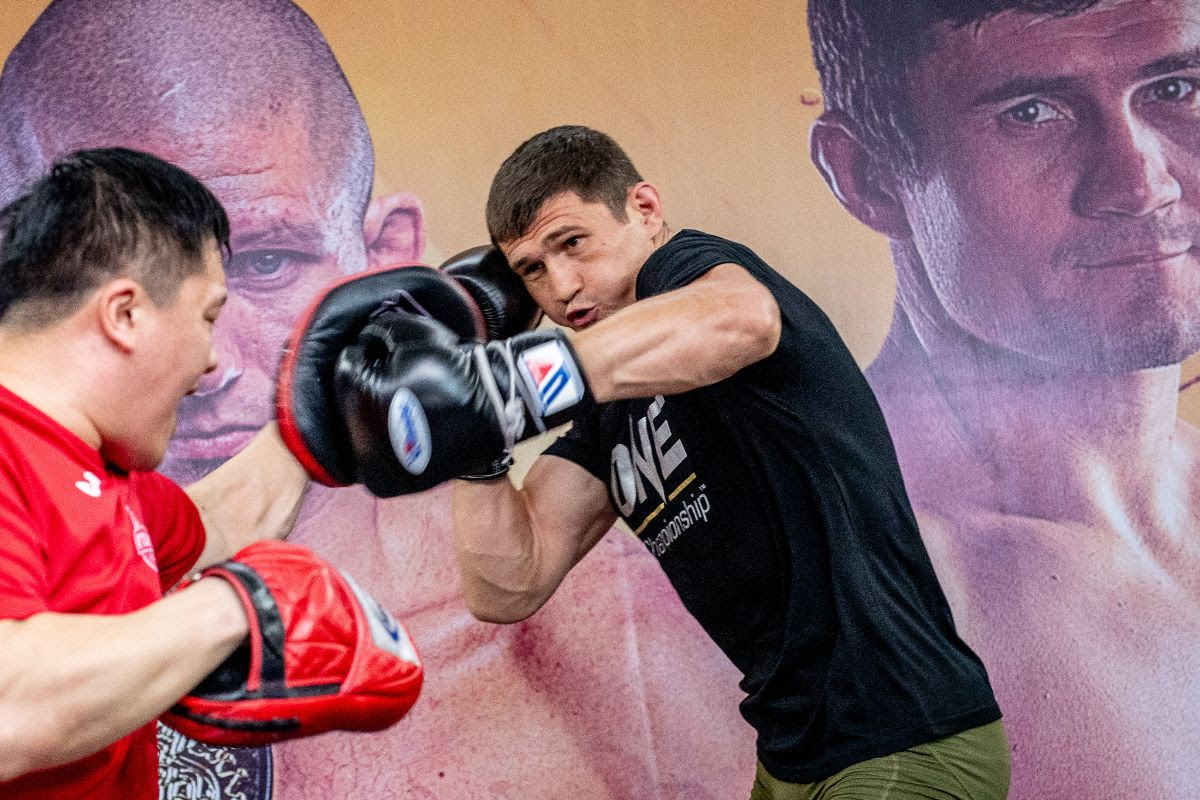 Phoe Thaw, ONE Athlete, stated: “It is always an amazing experience to be able to fight at home in Yangon, and I look forward to doing it again on March 8th. I am coming off the first loss of my career, and you can bet that I am more motivated and more determined than ever to get a win and get back on track. I believe that if I win my next fight, I am one of the top contenders in the featherweight division. I know that I am only a few wins away from earning a World Title shot.”

Tial Thang, ONE Athlete, stated: “I absolutely cannot wait to make that walk to the cage in Yangon. This is a dream come true for me, to be able to make my ONE debut in front of my home country. I am seriously pumped for this. It means a lot to me as a mixed martial artist to be able to showcase my skills and put my hard work on display in front of the great fans of Myanmar. I hope that they enjoy what I show them come March 8th. I promise it’s going to be a treat.”

Bozhena Antoniyar, ONE Athlete, stated: “I am heading into this fight with Audreylaura Boniface with a lot of hunger and a lot of motivation, especially after losing my last fight. Now, I’m coming to show, not just my home country of Myanmar, but also the world that I belong in ONE Championship, and that I can become a top name in my division. I fully intend to establish myself as a contender in 2019, and it will all begin with my upcoming bout on March 8th.”

Previous articleCody Garbrandt has the most gangster reaction to his UFC 235 defeat to Pedro Munhoz: Kill or be killed!
Next articleMyanmar’s Tial Thang eyes statement win in ONE Championship debut on Friday