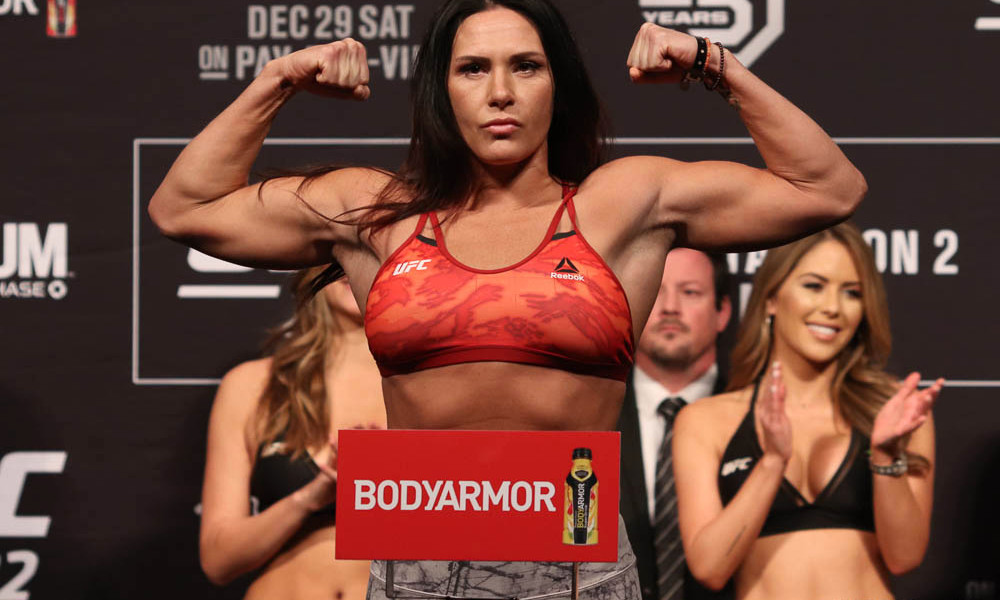 Following her loss to Megan Anderson at UFC 232, Zingano was inactive in the UFC for almost two years. While there was a massive turmoil regarding her next fight, it will now happen in a different promotion. 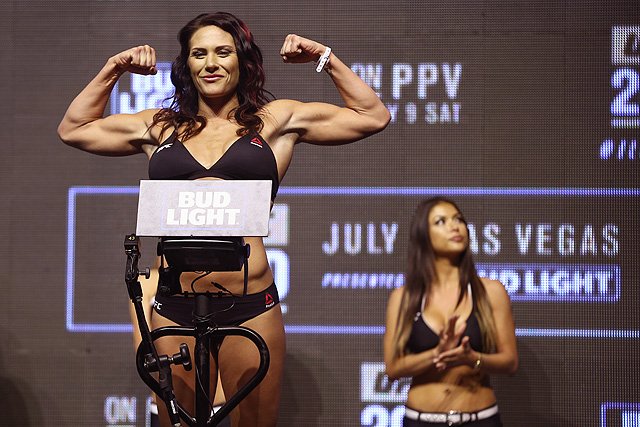 While Bellator will bring some new challenges for her, she has got some other reasons to justify her move. Cat Zingano was recently filming for an Emmy-nominated docu-series ‘Why I fight’ and it has highly influenced her move to Scott Coker’s yard.

Zingano’s debut has been a long time coming; she last fought in December 2018, against Megan Anderson back in the UFC. The end that night came early via toe poke, something of a fluke loss in a fight many had been looking forward to. While eye pokes from fingers are penalized, toe pokes are not.

It might not be how Zingano, a former bantamweight title challenger in the UFC, wanted to close out her time with the promotion. But it has led to a new opportunity, and potentially another shot at gold.

“I feel refreshed. I feel like it’s a great new opportunity,” Zigano told media outlets during the Bellator 245/246 media day this week. “I’m coming here to bang. I’m ready to turn it all up and turn it all on, and do what I need to do to be successful.”

Calling her journey a “crazy road in this entire sport,” Zingano appeared ready to close the door on her UFC history.