Anthony Smith challenged Jon Jones: If you want to leave zero doubt start with the #1 contender 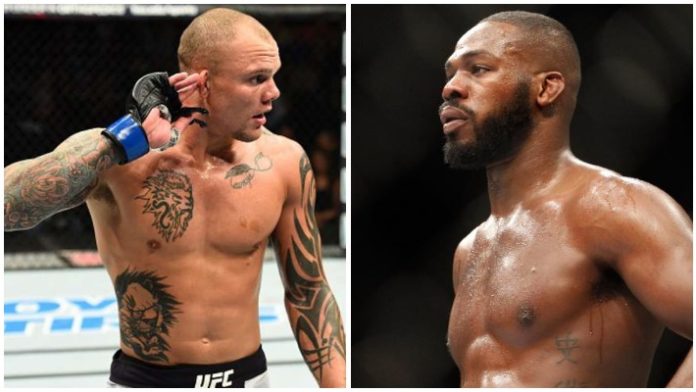 So now top UFC light heavyweight contender Anthony Smith is ready to challenge Jon Jones for the UFC gold next. Anthony Smith has also called Jones out previously while working as a desk analyst on FS1’s UFC 232 post-fight show.

Now Smith has again called out Jon Jones on Twitter after Jones shared an Instagram post, saying that the biggest fight for Jones is against Smith. He said that if Jones wants to remove any doubt amongst fans about who the best fighter is, then Jones should fight him[Smith].

.@JonnyBones, might as well get the biggest fight of 2019 in the division out of the way first. If you want to leave zero doubt start with the #1 contender.

BTW you set the bar low, I fought 4 times for the fans last year. pic.twitter.com/8DfsuQYNVh

Watch: Ariel Helwani inaugurates UFC on ESPN on the stroke of the new year