Erivan sends message to Mehdi Baghdad ahead of BRAVE 25: ‘Be ready for me’ 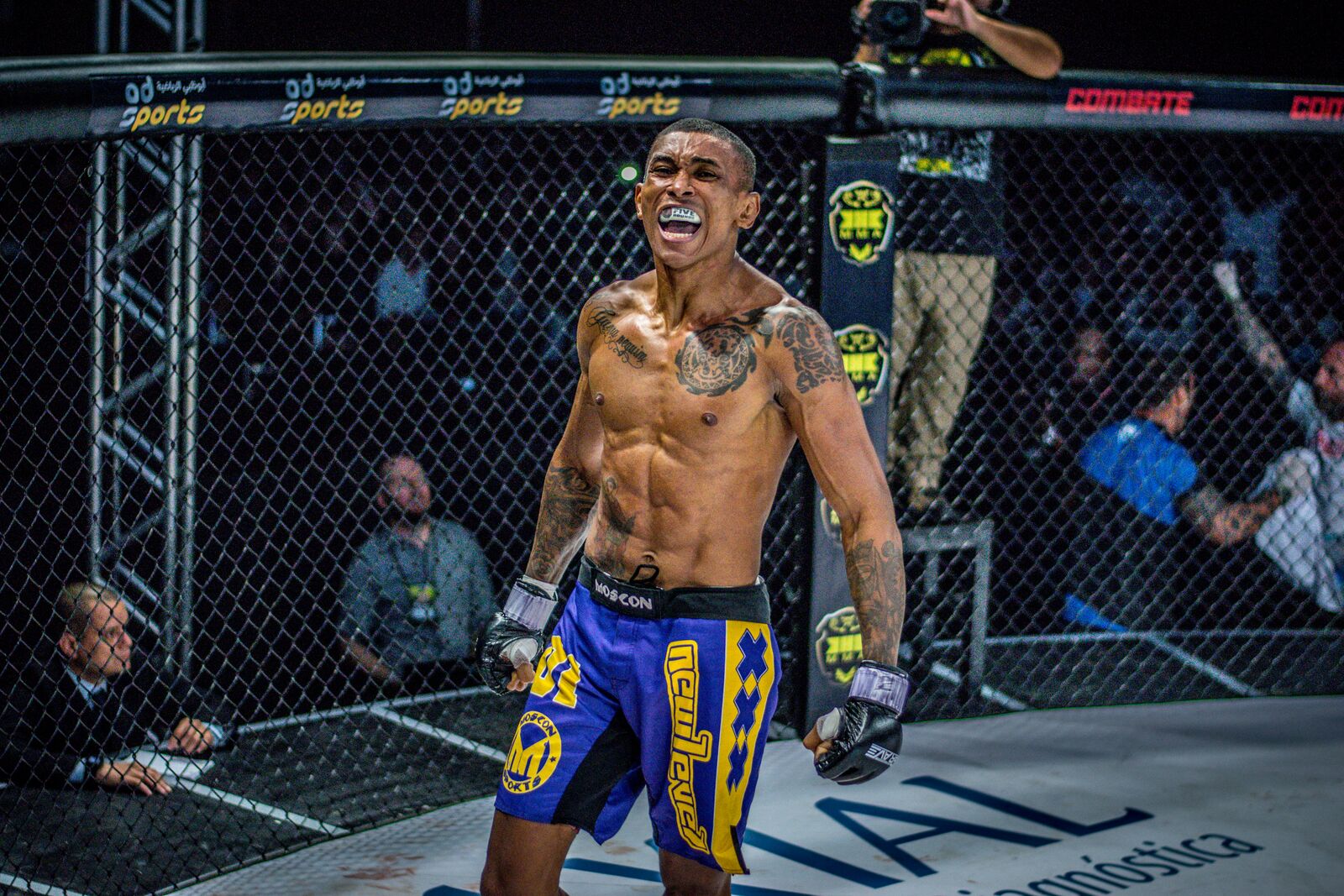 Former Lightweight fighter Erivan Pereira is happy to be eating well a week away from his much-anticipated return to the BRAVE Combat Federation cage. The Brazilian top prospect returns to action at BRAVE 25, set for Belo Horizonte, Minas Gerais, on August 30th, where he debuts at Super Lightweight against well-known veteran Mehdi Baghdad.

Coming off a surprise TKO victory over the legendary Gesias Cavalcante in his first BRAVE CF bout, Erivan is excited to showcase how well he can fight when he doesn’t have to cut that much weight, and sends a message to his opponent. 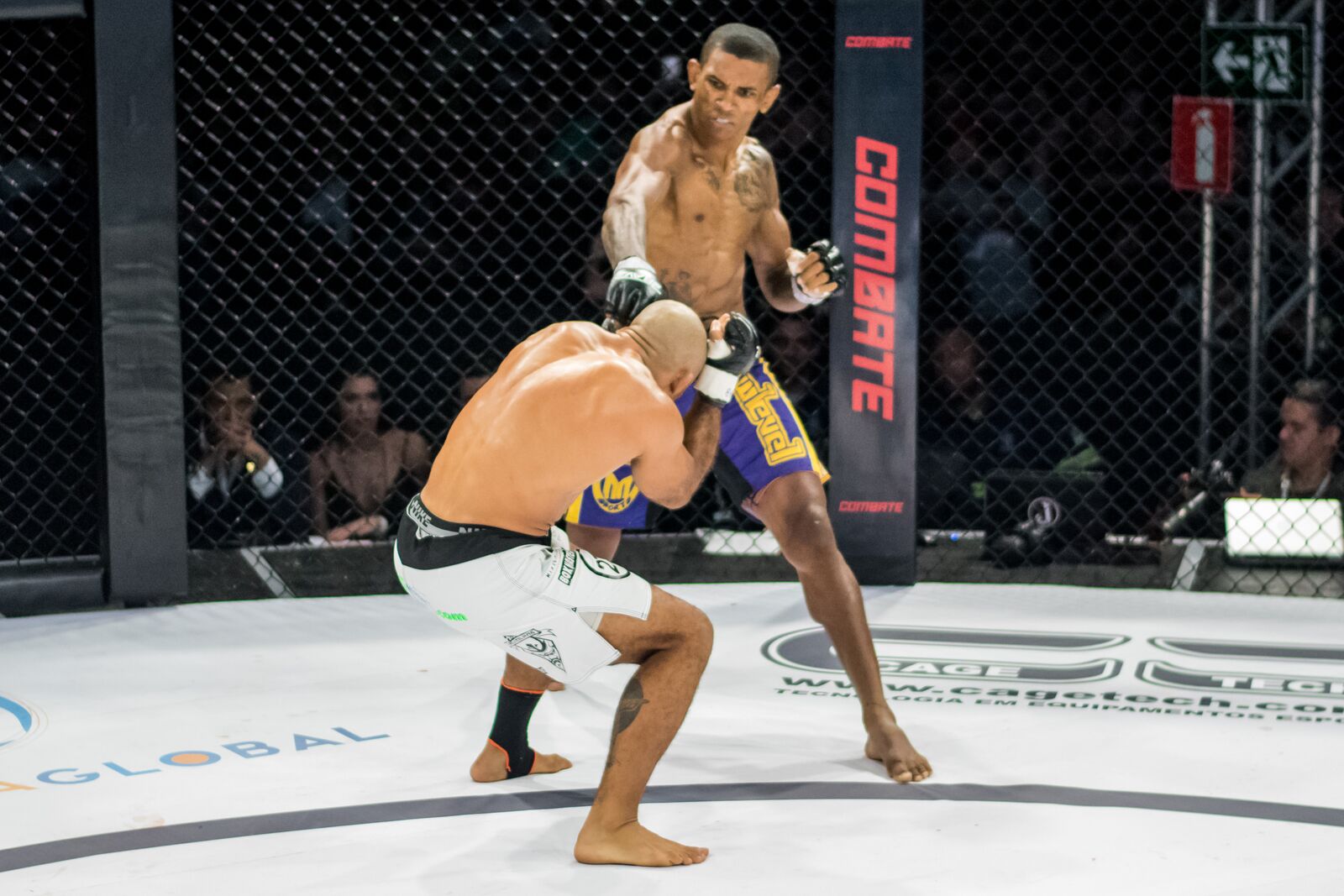 “I like the idea of Super Lightweight. I like it a lot. It feels like I gained four kilos, which is the difference between the new division and Lightweight. I’m so ready to go, and I’m feeling very healthy. I’m going in to make a statement, and Mehdi better be ready for me. Because I’ll be ready to go, I’m in the best shape ever and training has gone very well. Let’s hope he’s ready for me and we can give the fans a good fight”.
Even though Pereira hasn’t fought in more than a year, he has stayed active in jiu-jitsu tournaments and doesn’t feel cage rust will be an issue. He’s also keen on maintaining a certain level of respect for his opponent, and won’t give any motivational weapons for Baghdad, coming off a loss.
“I’m always competing, you know. Training hard and doing smaller competitions, so my mind and my body are used to it. I don’t really like to say anything about being this veteran killer, because he’s coming in ready to fight me and hurt me. Fans will say whatever they want, but I don’t want to underestimate him”.
BRAVE 25 takes place at the Arena Minas Tênis Clube, in Belo Horizonte, and will be headlined by a Lightweight world title fight as reigning world champion Luan “Miau” Santiago defends his crown against top contender and striking machine Cleiton “Predator” Silva. Also set for fight night is a duel of Bantamweight prospects as Matheus Nicolau is welcomed to BRAVE CF by Felipe Efrain.