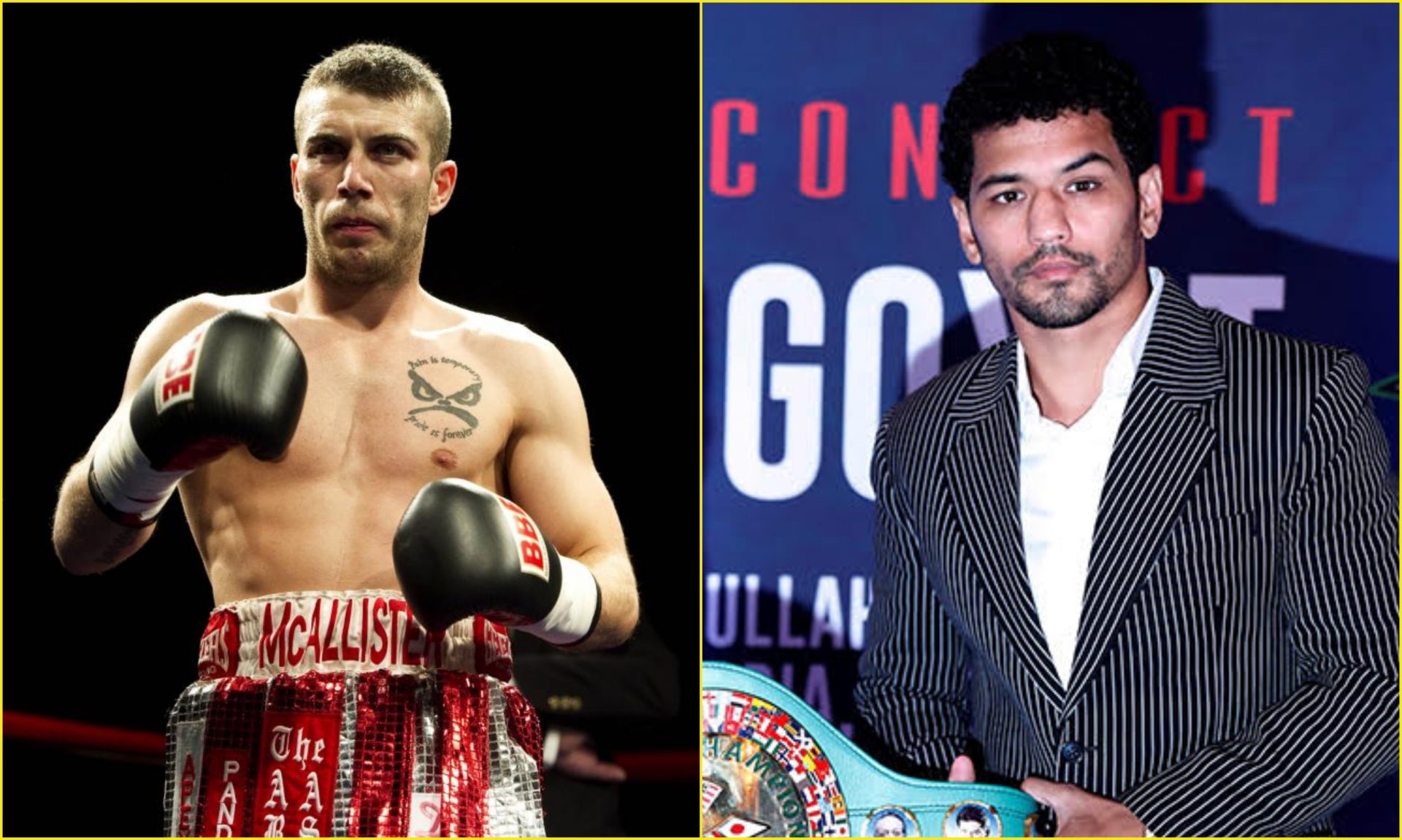 Reigning WBC Asia Champion Goyat is probably the best known Indian boxer by fans of the pugilistic arts, following the announcement back in 2019 that he was to face Amir Khan in a mega fight in Saudi Arabia, unfortunately prior to the much-anticipated showdown, Goyat was seriously injured in a car crash and had to pull out, Khan fought Australia’s, Billy Dib. 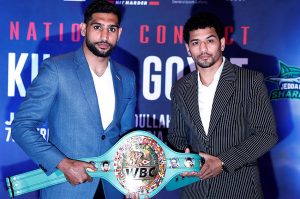 Goyat fully recovered from his injuries and immediately got back to winning ways, in his most recent contest, which took place at the Majestic Pride Ship, Panjim, India back in March this year Goyat knocked out Sandeep Kumar after just 34 seconds of the fourth round.

On making the announcement McAllister said, “I’m a big fan of Neeraj.

“We had planned to bring him to the UK back in 2019, but when the opportunity to fight Amir was put on the table I just tore up the contract. Fighting Amir on an internationally broadcast event was a huge opportunity for Neeraj and I wasn’t going to stand in the way.

“To say I was gutted the fight didn’t happen is an understatement as the fans worldwide would have seen just how talented Neeraj is.

“So here we are two years later and finally we are going to have Neeraj fight on one of our shows and unlike when we were originally bringing him over, now our events are televised, so finally fans worldwide will get to see just what an immense talent he is.”

In mid-March 2020, like all sporting events, Professional Boxing shows worldwide were cancelled, due to the COVID-19 Pandemic.

UK Government restrictions were relaxed in July 2020 so that sporting events could resume, however with the proviso that no spectators would be allowed to attend. With this in mind McAllister joined forces with the British & Irish Boxing Authority (BIBA) to create a series of Professional Boxing events that take place ‘Behind Closed Doors.

Previous articleBen Askren not interested in coming out of retirement to fight inside the cage
Next articleUFC Vegas 24: Robert Whittaker defeats Kelvin Gastelum via unanimous decision