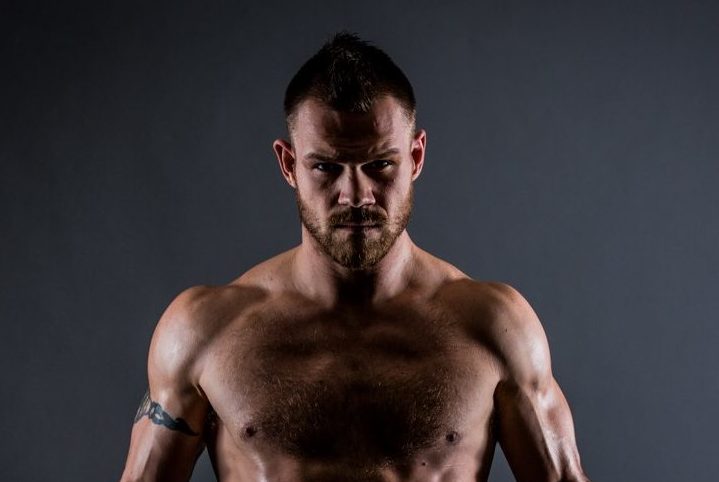 Canada’s Matt Baker might be a late replacement in the co-main event of Brave 11. But the Light Heavyweight, who takes on divisional champion Klidson de Abreu, is looking for more than a Brave belt in his promotional debut.
Currently a purple belt in Brazilian Jiu-Jitsu, “The Riot Maker” is keen on getting his black belt in the sport, under longtime jiu-jitsu trainer and fighter Bibiano Fernandes. And he hopes a submission win over a tough Klidson might get him closer to that goal. 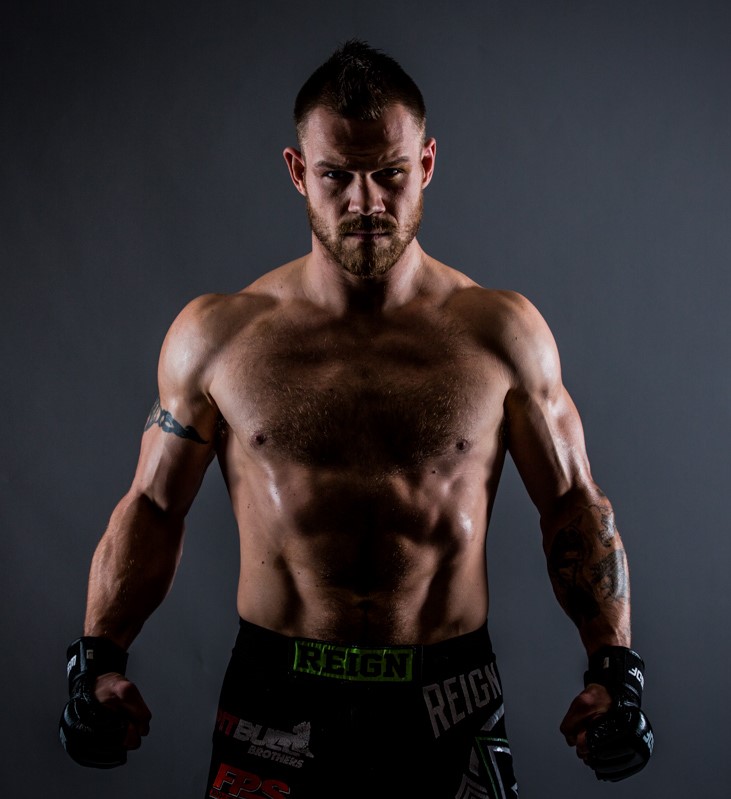 “Klidson is very confident and I know the best jiu-jitsu guys come from Manaus, where he was born. But my coach and mentor Bibiano Fernandes is also from Manaus, and I’m very keen on getting a black belt under him. I’ll look for a submission so I can get one step closer to achieving that goal. I want that shiny Brave belt, but I also want a black belt in jiu-jitsu under Bibiano”, says Baker.
Although he usually trains in his home country, the Canadian Light Heavyweight contender also does part of his training camps at the famed Pitbull Brothers gym in Northeastern Brazil. Baker has also fought in enemy territory before and expects the famous “Uh, you’re gonna die” chants from the local crowd.
“I’ve trained and lived in Brazil many years ago.  I have also fought here before and Friday night I know I will not walk to the cage as the fan favorite. They will do ther famous chant, but I love it and when my hand is raised with that belt around my waist that will change”, guarantees the title contender.
Brave 11 is set for Belo Horizonte, capital of Minas Gerais, and will mark the third promotional event in Brazil. Back in March of 2017, Brave 3: Battle in Brazil took place in Curitiba, with the city also hosting Brave 8: The Kingdom of Champions, the first time two Brave champions were crowned in the same night.
Brave 11 full fight card:
Lightweight: Luan “Miau” Santiago x Lucas “Mineiro” Martins – For the interim title
Light Heavyweight: Klidson de Abreu (c) x Matt Baker – For the title
Lightweight: Erivan Pereira x Gesias “JZ” Cavalcante
Flyweight: Bruno Malfacine x Rafael “Mini-Man” Pereira
Lightweight: Cleiton “Predador” Silva x Ahmed Amir
Bantamweight: Carlos Souza x Georges Bardawill
Middleweight: Michiel Opperman x Bruno Assis
Flyweight: Marcel Adur x Fernando Lourenço
Light Heavyweight: Marcos Conrado Jr. x Joaquim “Mamute” Ferreira
Welterweight: Alessandro Gambulino x Rodrigo Cavalheiro
Strawweight: Elaine “Pantera” Leal x Luana Pinheiro
Featherweight: Arnold Quero x Caio Gregório