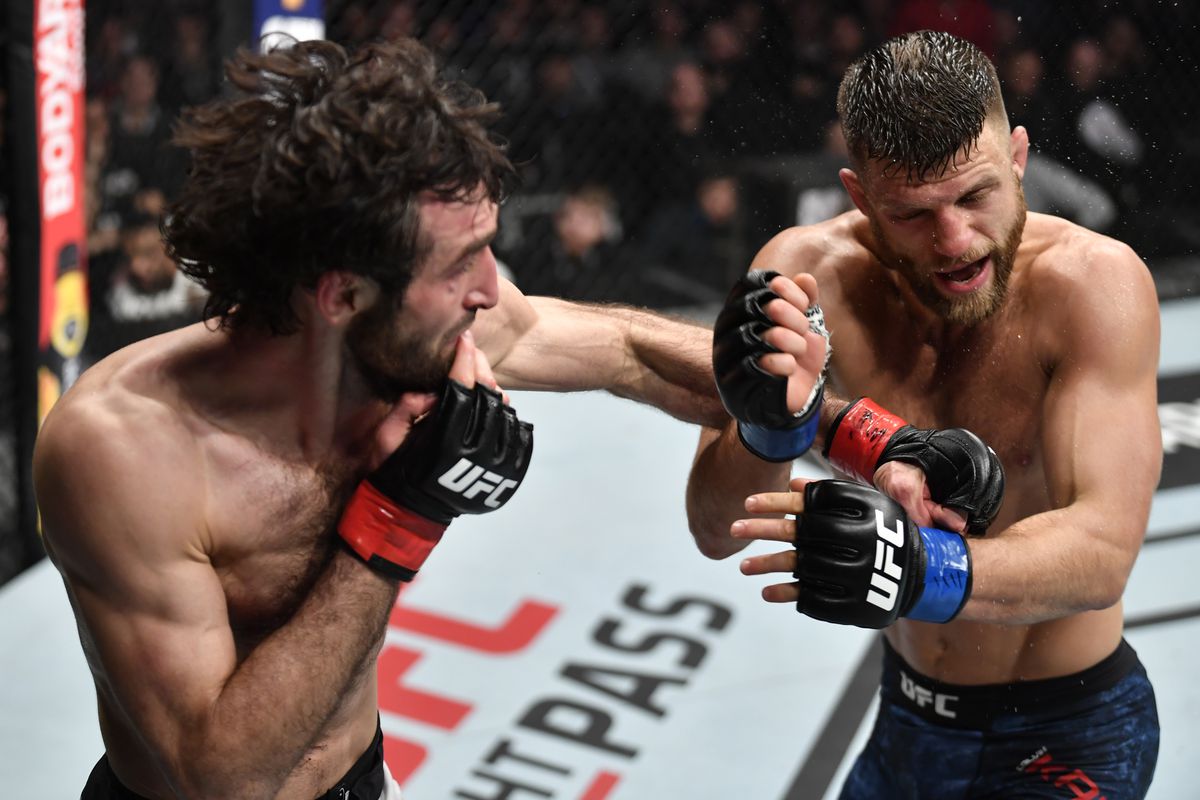 Zabit secured a unanimous decision victory 29-28 on all three scorecards. The fight, however, was a very close one and Zabit had to fight hard for his victory. 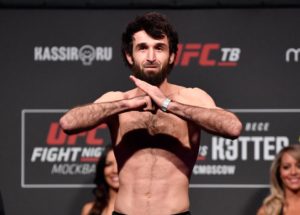 With his recent win, Zabit has extended his winning record to six straight fights in the UFC. He now wants to fight the winner of Max Holloway and Alexander Volkanovski who are fighting at UFC 245 in Las Vegas.

Zabit defeated Jeremy Stephens in his last fight at UFC 235 in March via unanimous decision and before that he defeated Brandon Davis via submission at UFC 228.