UFC: Australian politicians not sold on the idea of Octagon girls at UFC 243! 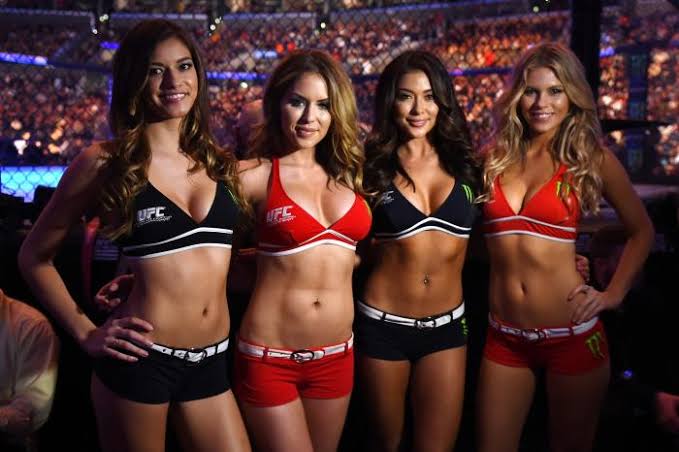 UFC 243 in Melbourne, Australia will feature a unification bout of elite strikers as middleweight champion Robert ‘The Reaper’ Whittaker will return back in action to take on interim champ Israel ‘The Last Stylebender’ Adesanya.

The co-main event will also feature one of their adopted sons as upcoming prospect Dan ‘The Hangman’ Hooker will take on veteran and perrenial contender Al Iaquinta. That being said, one of the Australian politicians demand the above mentioned talent to do their thing and not other factors, specifically the ring girls! 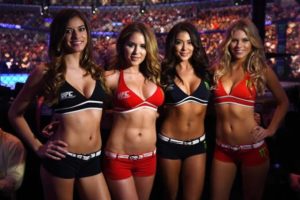 Speaking with the Herald Sun, Melbourne Mayor Sally Capp expressed that the UFC shouldn’t bring their ring girls down under at UFC 243.

No official statement has been released by the UFC so it’s unlikely that the UFC will look into the issue.

Robert Whittaker vs Israel Adesanya – for the UFC middleweight title