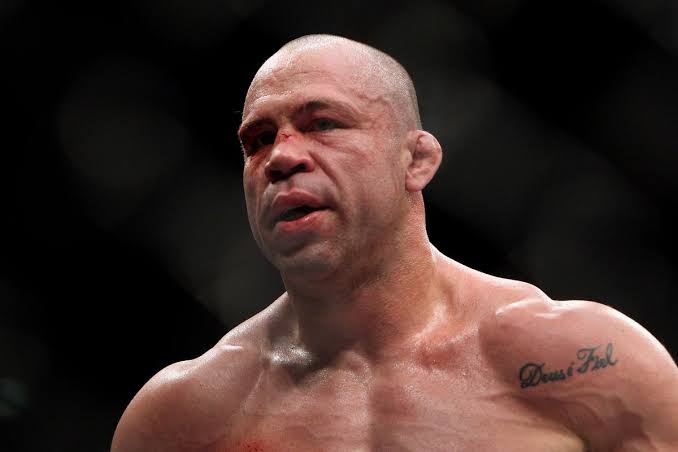 MMA legend Wanderlei ‘The Axe Murderer’ Silva has been fighting top level competition since last 23 years. Needless to say Silva has absorbed some vicious shots in his 50 fight illustrious career and is facing some consequences.

Silva, currently signed under Bellator, came to realize it all during a lecture he attended where he checked out eight out of ten of the symptoms, which included sleeping troubles, forgetfulness, and mood swings. Speaking in an interview, Bellator CEO Scott Coker claimed that the 42-year old will have to get himself medically cleared before fighting again. 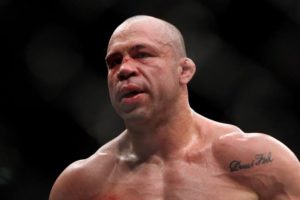 “If Wanderlei does want to come back, he’s got to get a complete clearance from the Cleveland Clinic – we sent him there to do some tests – and make sure he’s alright.