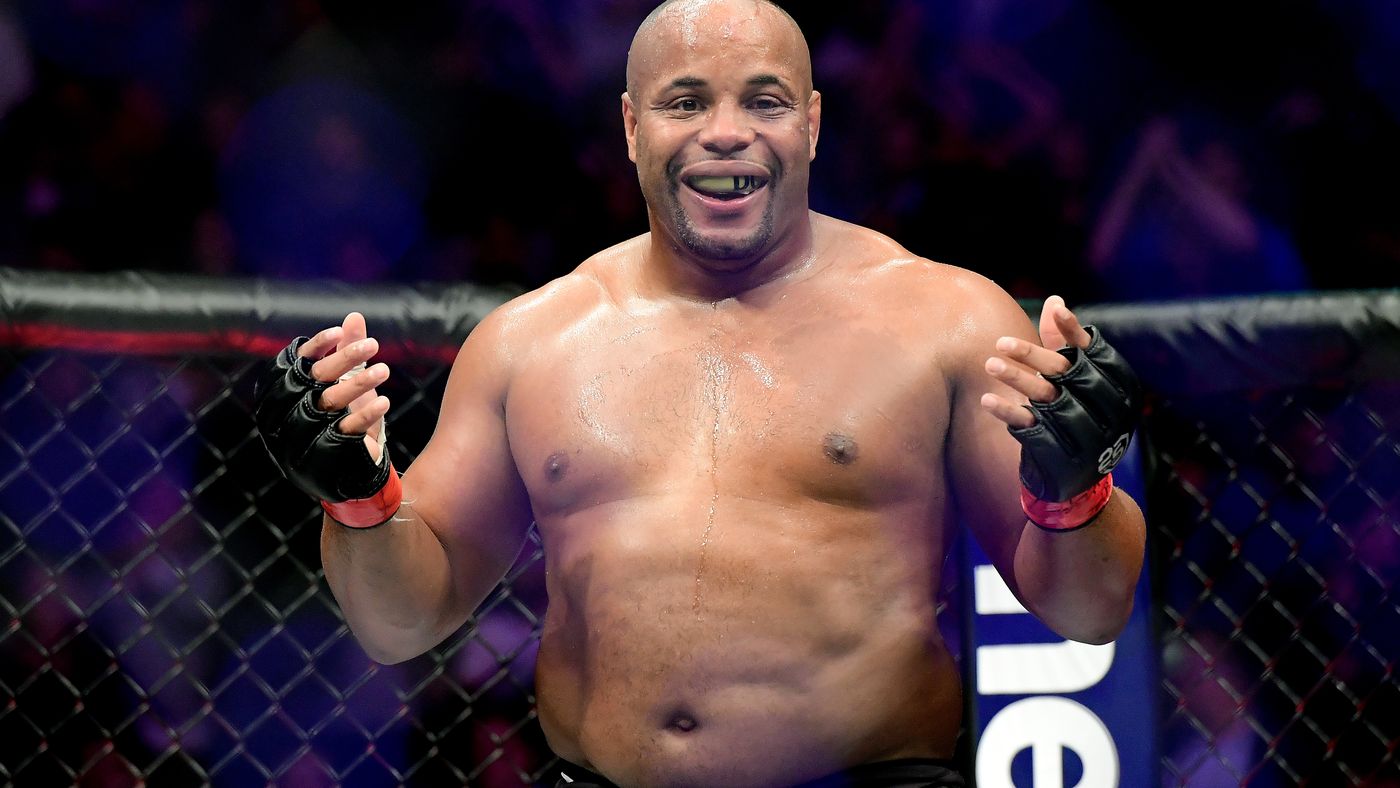 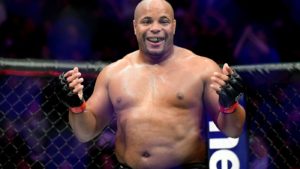 Cormier recently appeared on Ariel Helwani’s MMA show where he outlined his fighting future. He revealed that he will fight Miocic next then ultimately fight Jon Jones for the final time unless Brock Lesnar returns to the Octagon again.

“It’s all I want,” he told Ariel Helwani’s MMA Show. “I think when I fight Jones, I feel most complete when I’m preparing for competition against that guy.”

Cormier revealed that a rematch with Miocic will be tougher than the first time around, where DC knocked him out in the first round.

“I just don’t know how I can beat him better than I beat him last time.”

“If you want to get right competitively, you go back and get the one you lost,” Cormier said. “If I don’t, trust me, I can be fine. But I’m just fiercely competitive. So when I say if there is another fight after (Miocic), it would have to be that one.”

Speaking of Brock Lesnar, the current UFC heavyweight champion said that he has no idea as to why Lesnar isn’t up for fighting him next.