Darren Till confirms he will fight in 2019 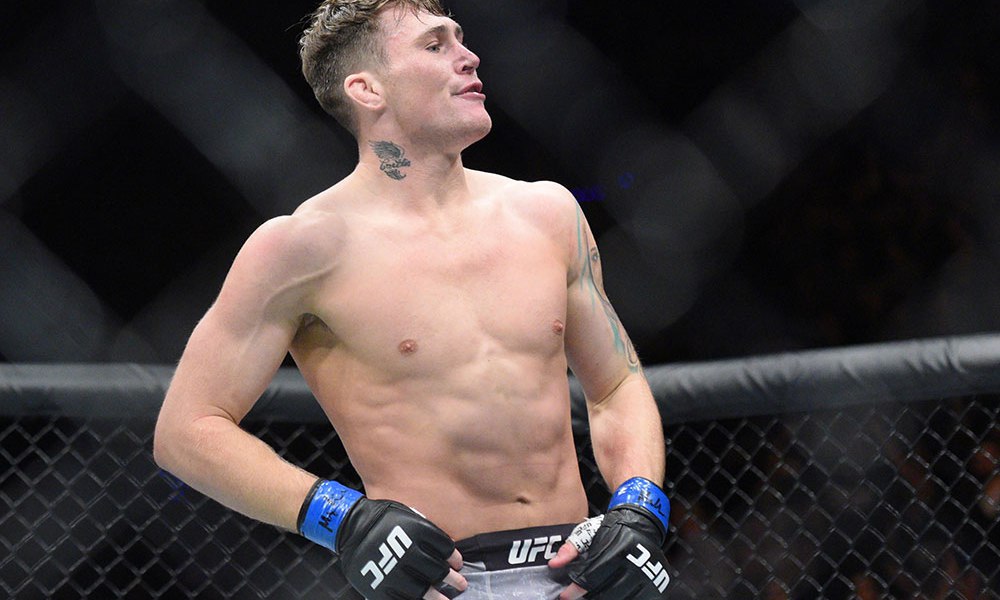 Popular UFC welterweight Darren Till has been one of the most talked about young UFC talents recently. However, he has unfortunately brutally lost his last two fights via submission and via knockout. He last fought against Jorge Masvidal a few months ago in March, when he was KOed, he has now finally confirmed that he will indeed be returning to the UFC this year itself.

Darren Till has a professional MMA record of 17-2-1. He was undefeated in his MMA career for a long while, but lost his first fight against the former UFC welterweight champion Tyron Woodley in a title fight. He then later lost to Jorge Masvidal in the main event of UFC London. 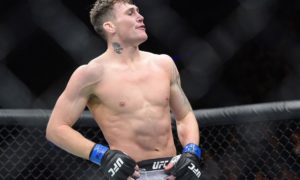 Till was recently in a conversation with Speaking to Fighters Only. During his interview, he revealed that he will be back in to the octagon this year, in 2019, itself. Here’s what he had to say regarding his octagon return:

Yeah definitely – 1 million percent, I’m not saying I’m back, but I’m just in my happy place, I feel like the Darren Till before he was fighting in Rotterdam. I got back from Brazil and I was just in this world of going to the gym, training really hard.

It is still to be seen who Till will compete against in his next outing, and whether he will be moving up to middleweight or staying at welterweight.