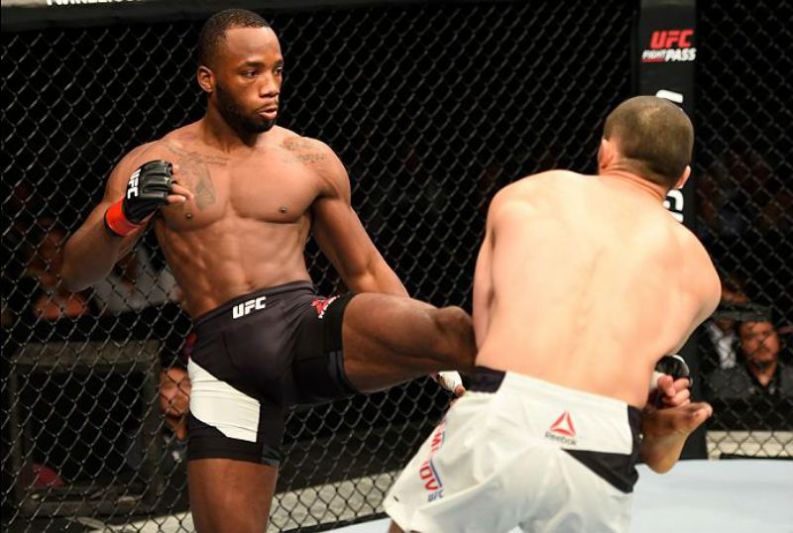 Both Jorge Masvidal and Leon Edwards are coming off of impressive wins in the UFC. Masvidal created the record for fastest knockout in UFC history and Edwards is coming off of a unanimous decision victory over Rafael Dos Anjos.

Edwards has been calling out Masvidal ever since their backstage brawl at UFC London. However, Masvidal hasn’t shown any interest in that fight and is calling out for a fight against UFC welterweight champion Kamaru Usman and is also interested in fighting Nate Diaz. 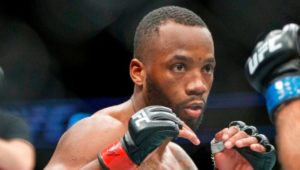 Seeing no interest from Masvidal, the English fighter said he is willing to fight former UFC welterweight champion, Tyron Woodley, next if the money is good and he is guaranteed a title shot next.

“If it’s guaranteed a title shot next then probably,” Edwards told MMA Fighting in a recent interview. “Like I said, I want that Masvidal fight. That’s the biggest fight to make. I feel like me and Woodley, we’ve got no animosity, there’s nothing there other than a chance to beat a former world champion.

“I feel Masvidal is the fight to make and that’s the one I’m pushing for. But if they come with Woodley with good money, I’ll do it as well. Pay me and I’ll show up.”

Woodley is coming off of a unanimous decision loss to Kamaru Usman at UFC 235 earlier this year. He was scheduled to fight Robbie Lawler in April but had to pull out because of an injury.