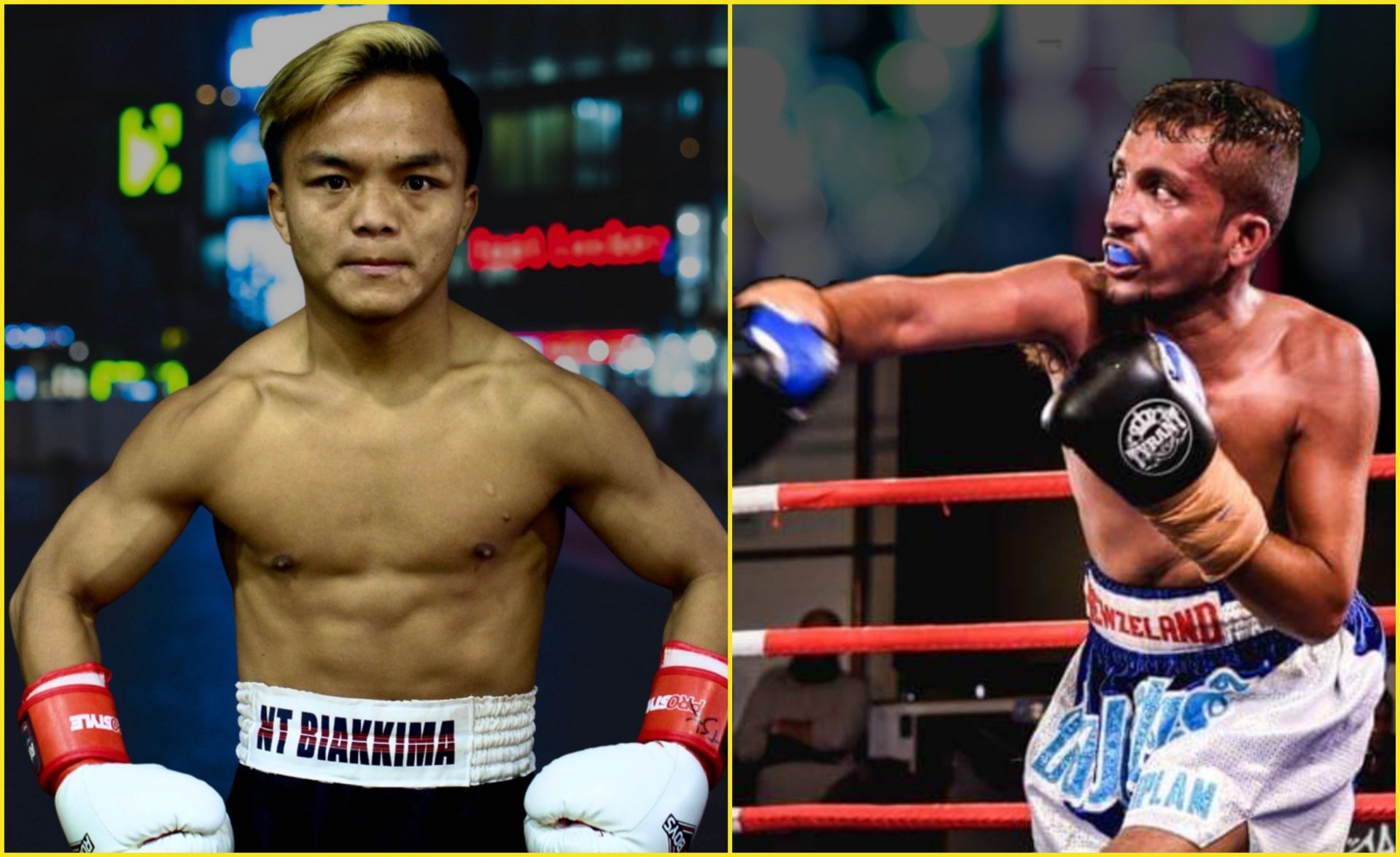 In just his second fight Mizoram’s Nutlai Lalbiakkima will be fighting for the IBA Intercontinental title scheduled to take place in Mumbai on August 6. He will fight Sandeep Singh of Punjab.

Nutlai is signed to Marine Pro Boxing promotions and is promoted by Devraj Das will fight for a title of a major organisation in just his second professional fight. 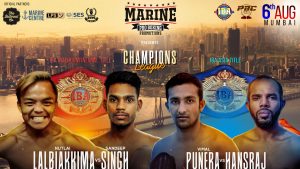 Also present in the card is Vimal Punera who will be fighting for the IBA Asia title and will serve as the co-main event. He will fight Hans Raj of Uttar Pradesh.

There are also interesting undercard fights which will also be a key highlight of the show which includes pro boxing stars like Kamal Kant, Sagar Salunke, Payal Sharma, Inderjeet Singh, Bikram  Pariyar & many more.

Due to a surge in coronavirus cases, the event is taking place behind closed doors at the Marine Center in Navi Mumbai.