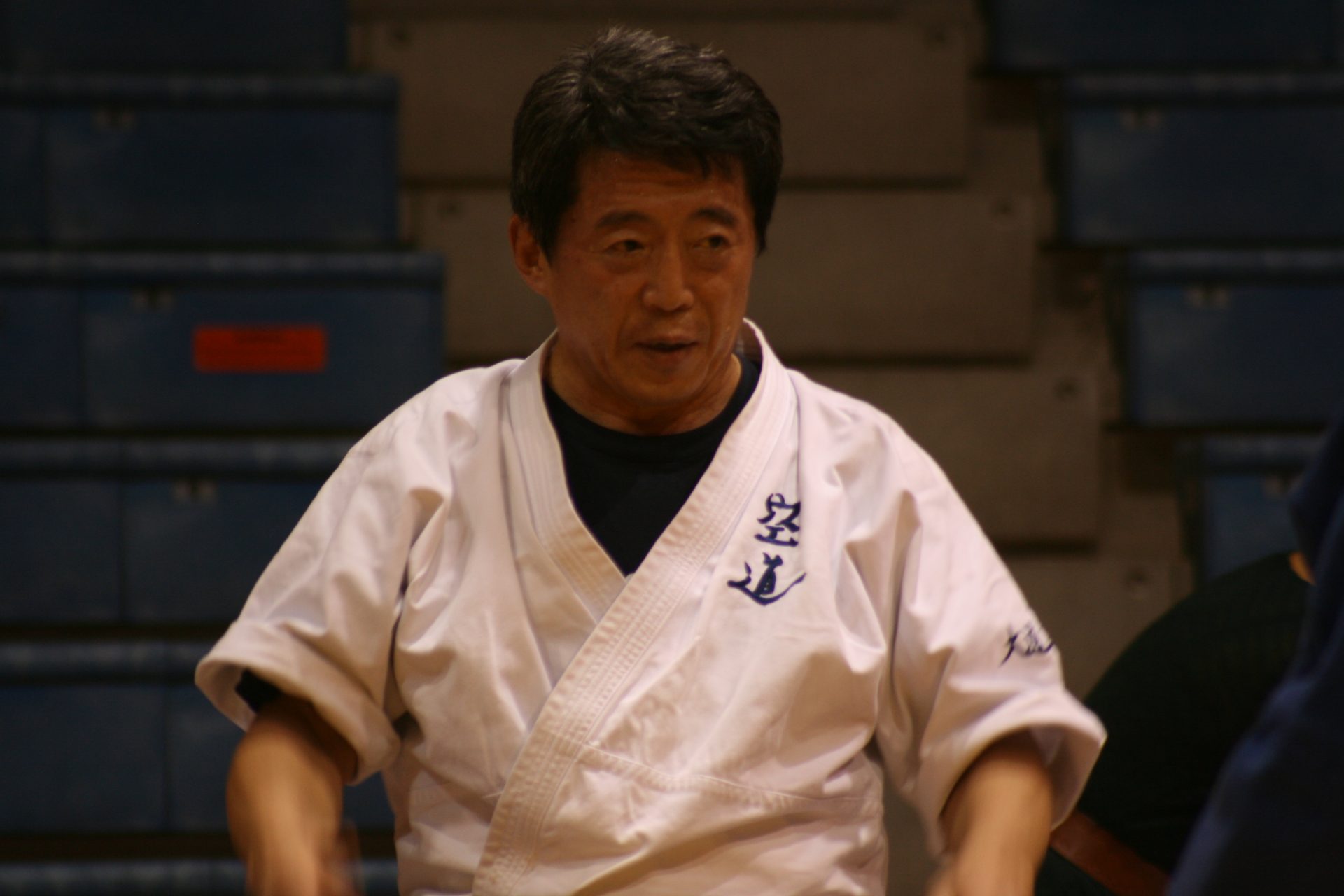 Japanese Martial Arts legend, Takashi Azuma has passed away at the age of 71 in Japan.

Kudo is an official Japanese Cultural Budō sport under the same category as Judo, Aikido and Kendo. 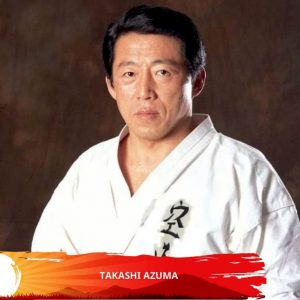 As per Kudo India, One of the fundamental goals of Kudo being the creation of a versatile and realistic fighting style without compromising safety, Azuma created a style that incorporated various offensive as well as defensive techniques which include punches to the head, elbow strikes, head butts, judo throws, jiu-jitsu joint locks and other standup and ground fighting techniques.

“Those who knew him, know he can’t be replaced, those who practice kudo his art must know that a legend is lost, the sky lost a pillar today, the earth lost its strongest warrior,
I lost my teacher. I wish I am sleeping and one of you wake me up from this nightmare,
I can’t bear this pain in heart it’s worst than being punched by jukucho,” Mehul Vora the president of Kudo India and personal student of Kudo founder Jukucho Takashi Azuma 9th Dan under whom Soshihan Mehul Vora is a 4th Degree black belt said in a statement to the MMA India Show.