UFC News: Brian Ortega narrates his side of the story of UFC 248 altercation 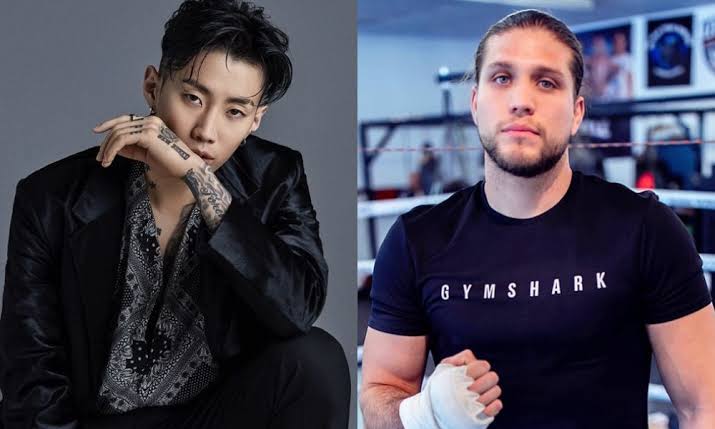 Former featherweight title challenger Brian Ortega has been associated with fights however outside the octagon.

During UFC 248, ‘T-City’ was involved in an altercation with Korean popstar Jay Park. Park also happens to be a translater of another former featherweight title challenger Korean Zombie. Ortega approached Park during Zombie’s absence an slapped him. The duo were slated to fight however Ortega pulled out and was replaced by Frankie Edgar. 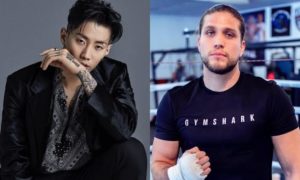 Ortega took to social media to explain his side of the story.

“On May 9, 2018, Jay Park signed The Korean Zombie to a management contract under AOMG Entertainment, of which Park is the CEO, and soon after the trash talking began. When I finally made it to Korea for the press conference, TKZ approached me with his translator (a real one, not Jay Park) and said ‘I want to apologize for the trash talking, it was my management that wants to do it to promote the fight’.” Brian Ortega wrote. “I accepted his apology, shook his hand and we had a great press conference. Soon after I tore my knee, and the fight got cancelled. Four weeks ago, The Korean Zombie and Jay Park went on Ariel’s show and said I dodged the fight. ‘Dodging’ and ‘injury’ are two separate things, and since I already knew JP was the one writing the script, that’s when I welcomed him to the fight game and warned him to watch his mouth.”

The altercation obviously didn’t go well with Korean Zombie. He criticized Ortega for his actions that too approaching Park when KZ was in the washroom. Zombie who has been campaigning for a title shot is now eyeing a fight against Ortega. He vows to knock Ortega out.