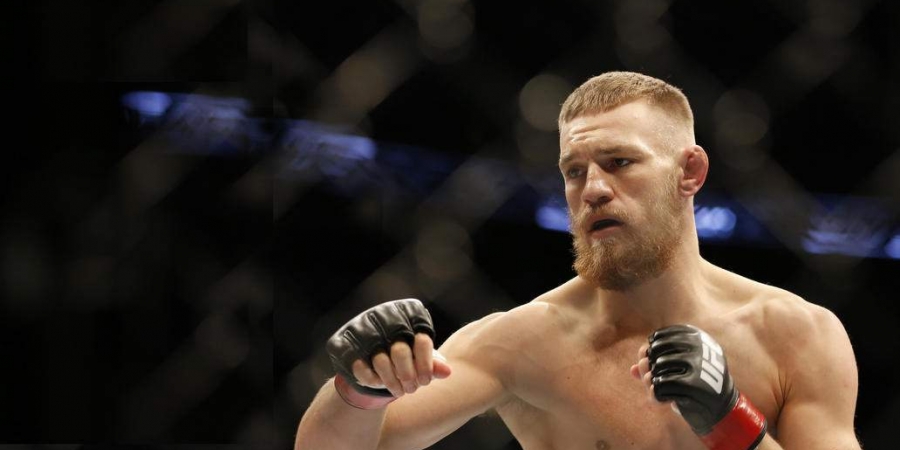 The former UFC champ champ Conor McGregor is without a doubt the biggest athlete this sport has ever seen and probably will ever witness. However, there are still plenty of mysterious aspects around Mystic Mac. In a recent sitdown interview, McGregor solved one of those mysteries by revealing the significance behind hi walkout music. 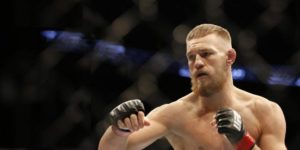 McGregor in a recent interview talked about plenty of things. Though, one thing that stood out to all of his fans was the fact that he finally revealed the significance and importance that his walkout music holds for him and for the Irish people as well. Here’s what he had to say:

Biggie’s hypnotize was I think the last one that I used. I have used them all. Biggie Biggie Biggie, can’t you see. Sometimes your words just hypnotize me. But for me, for me, that is fight music. The chanade means the fight music. The chanade means go to war music, rebel music. You know about the struggles and the troubles that the Irish nations have gone through, throughout its history. She sings and represents that, so there is a fire in her voice. And the female, I mean the voice of female is powerful. So then I am in war mode and I kick it in, just to kind of loosen the muscles because you have got to be calm in there also