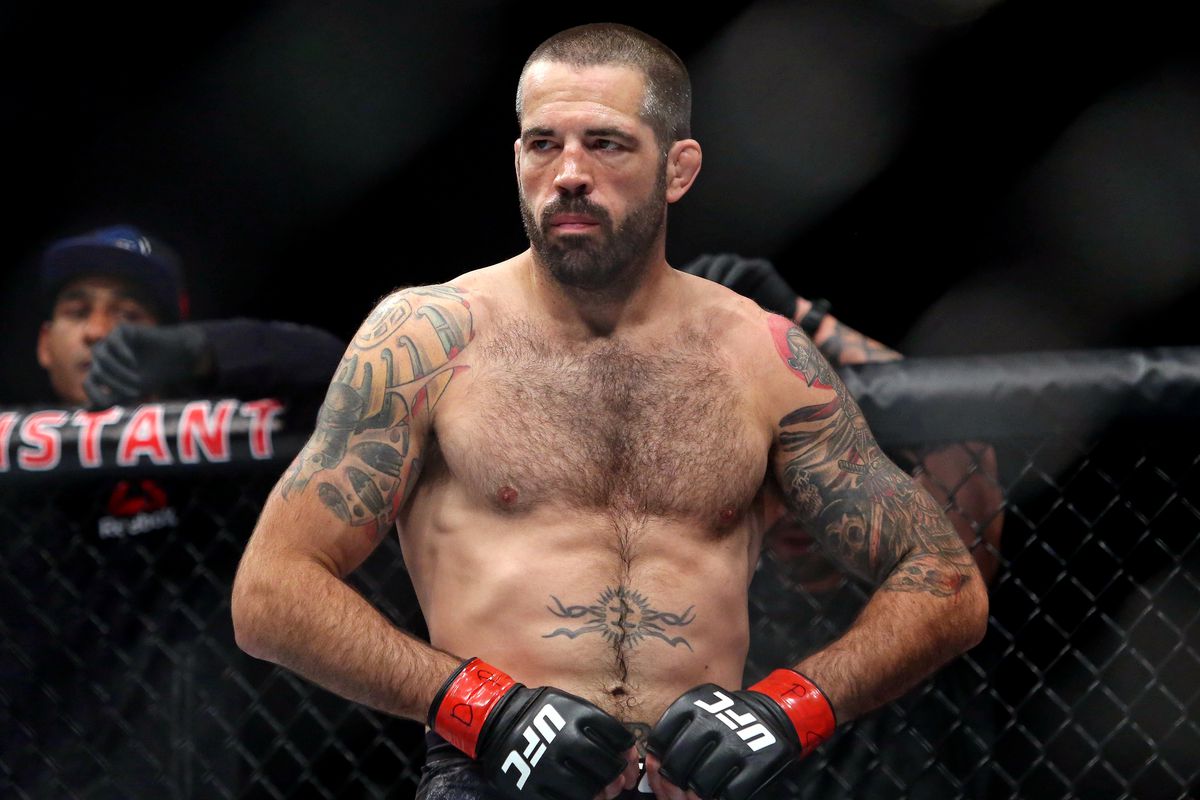 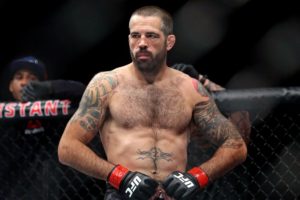 Matt Brown was visibly upset and disgusted with Jones’ testing positive and being able to fight at UFC 232 and this has left a bad taste in people’s mind.

“Like I tweeted out, it was very disgusting to me the way that went down,” Brown told reporters backstage at Bellator 214. “Apparently, he tested positive again, right? So we have another positive test.”

According to him, letting Jones’ fight despite his positive tests has put a question on UFC and CSAC’s integrity.

“It’s just f—ng terrible, man. I can’t understand why – if they’re gonna let him do it, let him do it, right? Why not let us all do steroids, whatever. People are just gonna do it. Otherwise, ban these sons of b-tches, you know?

However, he made it clear that despite everything he has utmost respect and love for the UFC.

“I love the UFC to death, man, and I have so much respect for every single one of those guys,” Brown said. “I think it was just a poor decision at that point. They’ve been (in existence) for almost 30 years now, the UFC. You’re gonna make some bad decisions, and I think that was a bad decision.

“It just takes away from it and it really makes me sad because I want to see our sport grow with integrity and organically, but that’s what it is. They’ve got to make some money so who am I to say anything?”

Previous article
Daniel Cormier was paid $4 Million to headline a sinking UFC 230 pay-per-view Card
Next article
Aaron Pico reflects on knockout loss at Bellator 214: I’ll be back, I just need some time
- Advertisement -