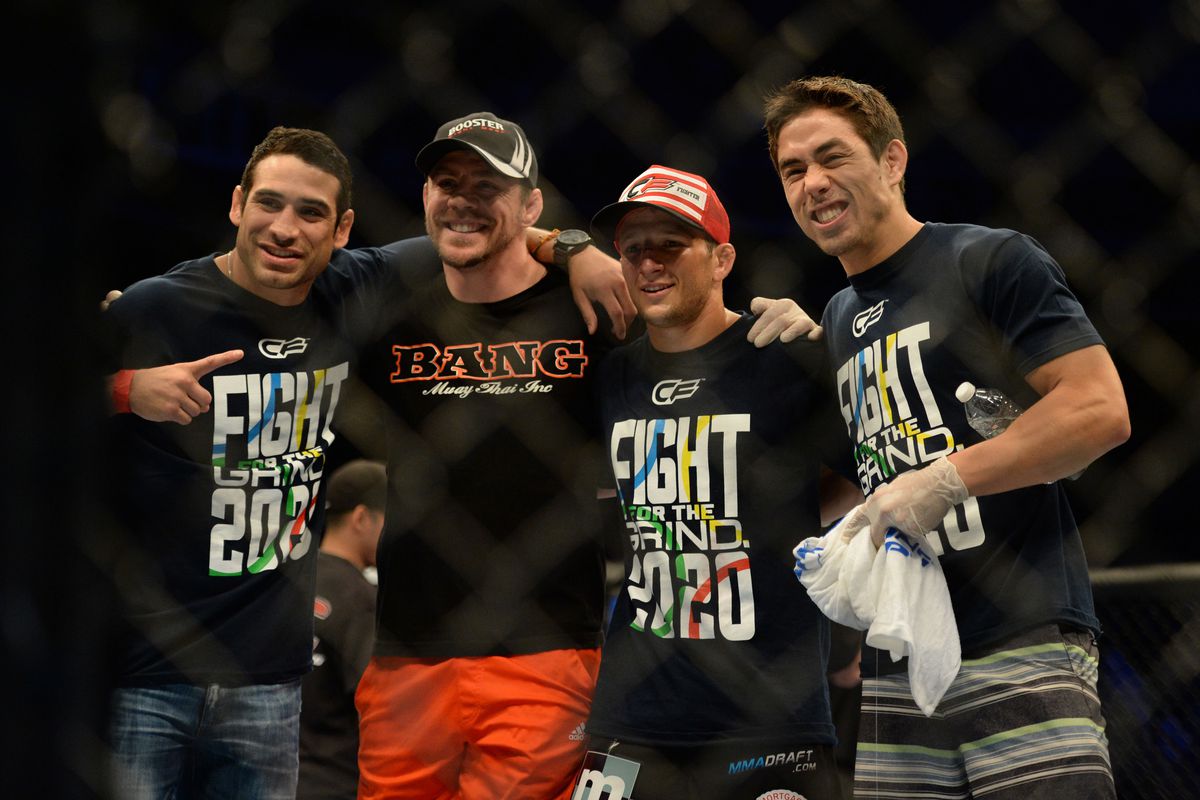 Buchholz served as a head coach for Team Alpha Male since 2016.On October 2017,Buchholz first announced that he was no longer with the Team Alpha Male.However, a few days after team founder,Former WEC Bantamweight and UFC Title Challenger Urijah Faber clarified that Buchholz but has been more of a kickboxing coach than the team’s lead mentor.According to him the team has gone to a “different system”from the one he put in place in 2016.

Buchholz did served as a corner man for Team Alpha Male fighters like Cynthia Calvillo(6-1,3-1 in UFC) at UFC 219 against Former Strawweight Champion Crala Esparza.He was also in the corner of Featherweight Darren Elkins(24-5) at UFC St.Louis where he welcomed Michael Johnson and submitted him in the second round to extend his wining streak to 6.

Ludwig parted his way from the Camp around May,2014.Ludwig wanted to head back home to Colarado and start his own gym.Ludwig said, “I’m moving back to Colorado to open and run my own gym and business,Time to build my own brand. All is good here in Sacramento. Love the guys here, but I have to build my own business.”