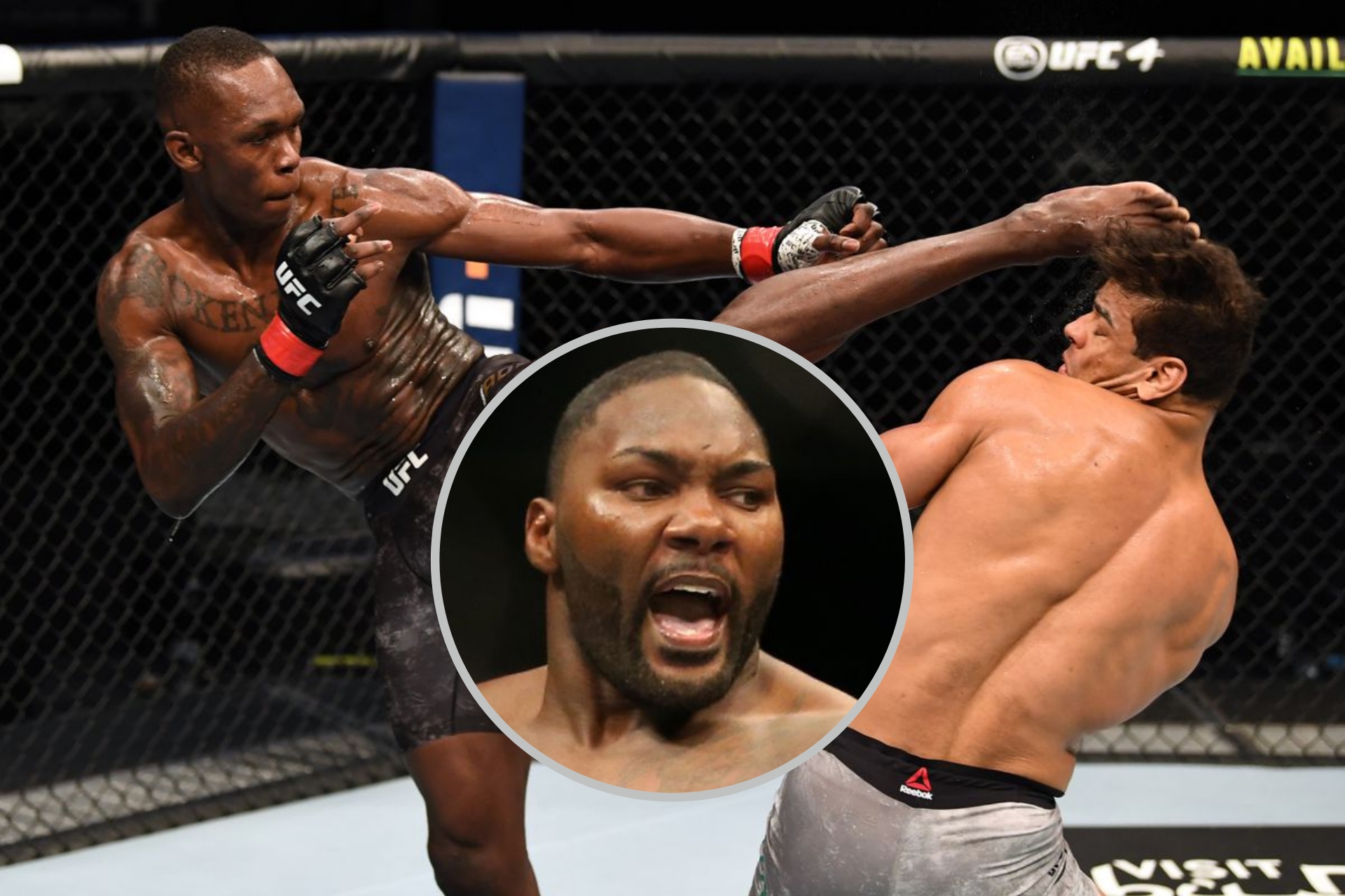 Paulo Costa lost to Israel Adesanya in a one-sided battle last week at UFC 253 in the Yas Islands, Abu Dhabi. Adesanya outstruck him the entire fight attacking with leg kicks. Ultimately in the second round, he landed a hard right hand that dropped Costa and Adesanya jumped all over Costa with a ground and pound and ultimately the referee stepped in to stop the fight. 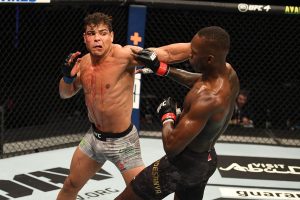 Paulo Costa hasn’t taken his loss to Israel Adesanya very well and while fans including UFC president Dana White expected the fight to be of the ‘Fight of the Year’ calibre, they were all disappointed by how the result turned out to be.

“I figured that was gonna happen,” he said regarding Adesanya’s win (via MMAMania). “Costa is a little flat footed, a little bit. He’ll pressure you, he knows how to go forward. I don’t think he knows how to go backwards. But I’ve trained with Stylebender, he’s whupped my butt pretty good. Came in the gym, had just finished his kickboxing match a week or two before. And that’s when I had just started my camp and he came and put a beating on me. He’s really good, gotta give him credit, he’s the best.”

Anthony Johnson also put Paulo Costa on blast for showboating and not staying focused during the fight. He also said that Costa should accept his defeat to Israel Adesanya.

“But Costa, when you showboat like that you actually … you’re not focused. How many people have played that game and have come out successful? That’s not something to play with, especially not in a championship. Don’t play like that. Stylebender was serious, Costa came in thinking that he’s just a white belt, he’s nothing, he’s skinny,” Anthony Johnson continued. “Hey, being skinny has its advantages, dude. I don’t understand all of a sudden either why Costa is getting so upset after he saw what Stylebender did to him, you know? I was like ‘Dude, you were the one talking so much and then he gets you at the end and now you mad? Because he embarrassed you? Come on man, grow some balls. Man up to that.’ It is what it is. You can’t demand a rematch either after a performance like that either. That’s not smart. That’s not gonna sell for sure.”

Do you guys agree with Johnson?

Previous articleBella Mir, daughter of former UFC fighter Frank Mir set to make her MMA debut at age 17
Next articleJon Jones fires back at Daniel Cormier for saying he gave up the belt to avoid Reyes rematch